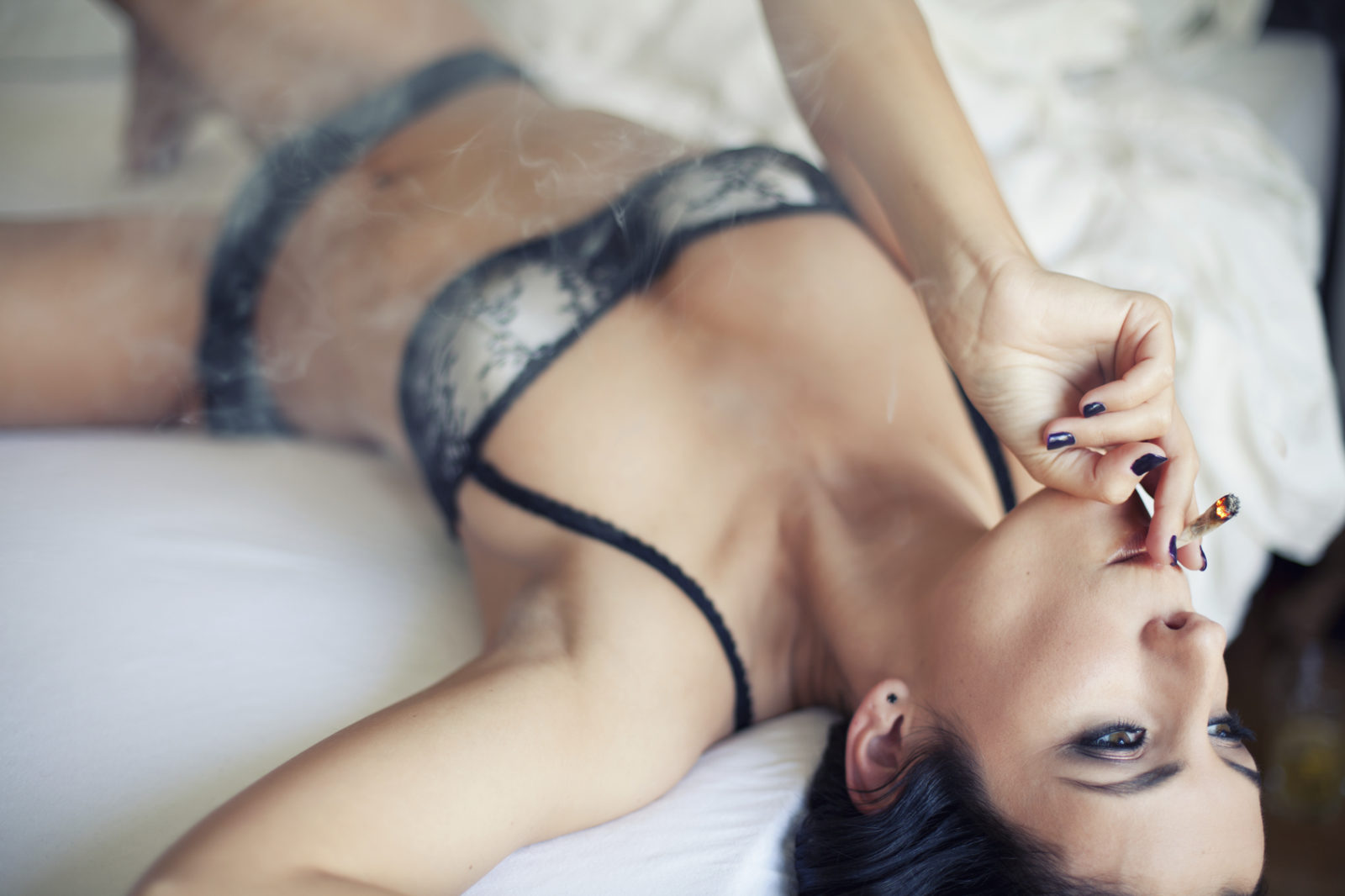 Marijuana advocates continue to express their support for Republican presidential nominee Donald Trump – citing his belief that individual states, not the federal government, should take the lead in setting pot policy.

Trump is also being praised for his opposition to excessive federal regulations – which the first generation of marijuana entrepreneurs believe could suppress this fledgling market.

“The marijuana market is a new and burgeoning industry already riddled with stringent regulations, high license fees, and more competition flooding in all the time,” said Anthony Francoisi, the founder of Colorado-based Honest Marijuana.  “Thus, a  democratic presidency could lead to a climate where it is more and more difficult for a small business owner to operate, as the cost of business increases as well as the efficiencies of the larger scale operations.”

“If craft cannabis is going to survive, the states and local jurisdictions need control over their own destinies and a democratic federal decriminalization effort may not be left to the states,” Francoisi added.  “It would be a shame for a cottage industry run by passionate, well-to-do business owners to be turned over to pharmaceutical companies and big corporate interests.”

According to Francoisi, “the Republican mindset seems to lean more towards states’ rights and less oversight by the federal government, which be would be in our best interest.”

Well not the Republican mindset … but certainly Trump’s mindset.

In addition to his progressive views on pot legalization, Trump has been an outspoken critic of America’s failed (and costly) “War on Drugs.”

All of this is why he has been praised by pot advocates throughout the campaign.

“If you want the candidate with the highest probability of ensuring marijuana will be legal across the country, Donald Trump is your best option,” the website Merry Jane noted during the 2016 primary season, adding that Trump’s “pro-marijuana stance surpasses that of any other candidate in the field.”

Support for the legalization of marijuana has been soaring in recent years – hitting an all-time high of 60 percent.

Recreational marijuana use is currently legal in Alaska, Colorado, Oregon, Washington State and the District of Columbia.  It is on the ballot this November in Arizona, California, Maine, Massachusetts and Nevada.  Meanwhile voters in Arkansas, Florida and North Dakota will vote on whether to legalize medical marijuana – and voters in Montana will decide whether to expand medical marijuana laws in Big Sky Country.

This website has been calling for the decriminalization of marijuana and other drugs for years.  We believe government prohibitions against recreational drug use suppress both individual liberty and economic opportunity (while senselessly draining taxpayers of law enforcement resources).

As for the legalization of medical marijuana, we believe this issue is quite simply a moral imperative – a case we’ve made repeatedly over the last year.