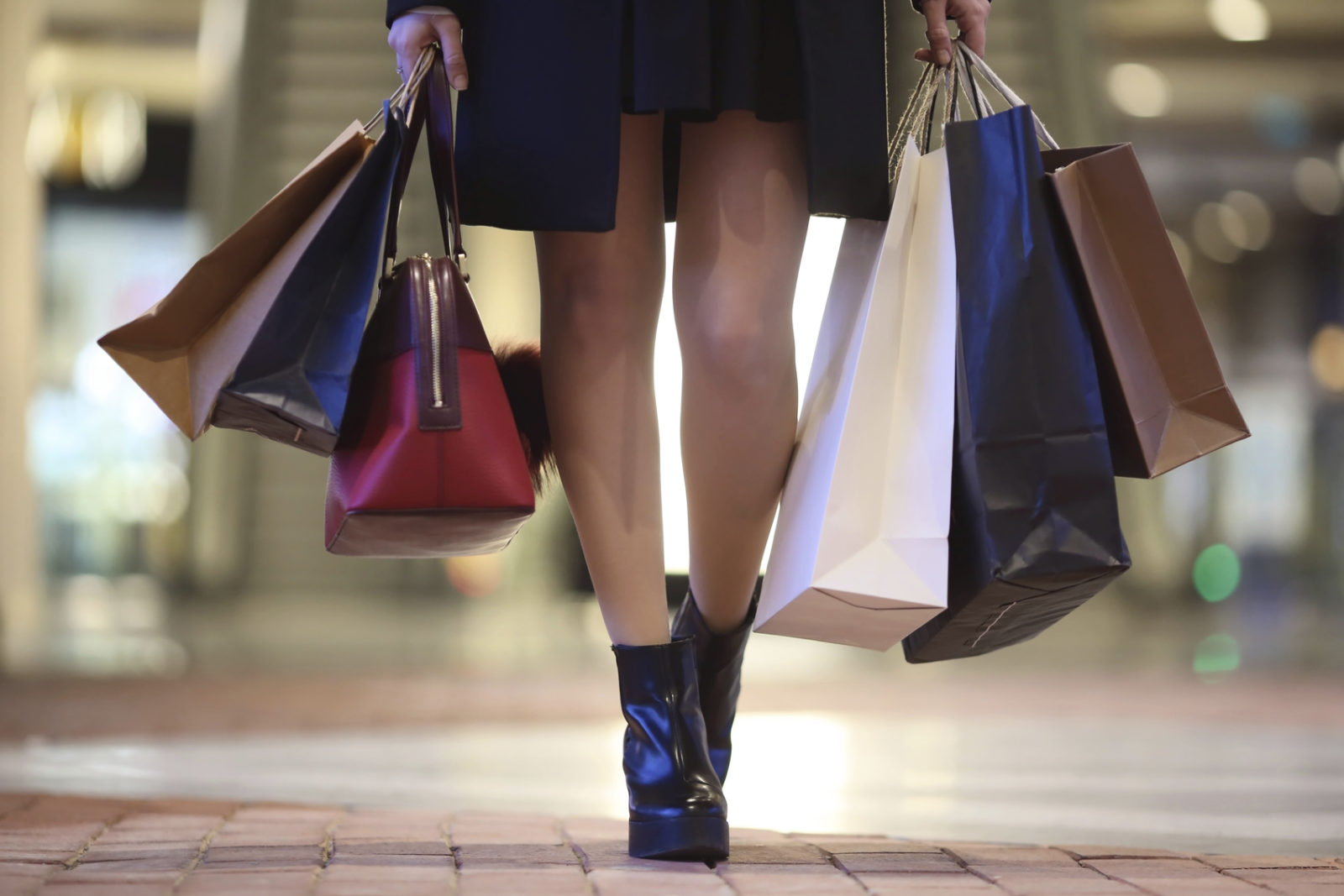 With a make-or-break holiday shopping season approaching, consumer comfort in the United States received an unexpectedly strong boost this week – with a key index posting its largest gain of the year.

After languishing at or near its 2016 lows for the past six weeks, Bloomberg’s Consumer Comfort Index (CCI) posted a dramatic uptick last week – clocking in at 43.9 on its 0-100 scale.  That’s up 2.6 points from a week ago – the index’s largest one-week increase in nearly two years.

Published weekly by Langer Research Associates, the CCI is based on three subindices: Americans’ ratings of the national economy, their personal finances and the buying climate.  The broader index – and each of its three subindices – range from zero (bad) to 100 (good).

Lately the bad has outweighed the good, although this week’s number was noteworthy for its “strikingly more positive view of the U.S. economy.”

That subindex climbed by 3.7 points – the ninth-largest gain on record since this measure was introduced in December 1985.

Earlier this year we referred to a two-week gain in this index as “a solitary aberrant spike in the data,” arguing that underlying economic conditions could not sustain the increase.

And they didn’t sustain it …

So is this another “solitary, aberrant” spike?  We hope not … but again, the underlying economic data doesn’t seem to indicate that the uptick is sustainable.

Obviously we’ll learn more about that “underlying data” later this week when the U.S. Department of Commerce releases its first gross domestic product (GDP) estimate for the third quarter of 2016.

These policies must be reversed … and replaced by policies which incentivize productivity, investment and consumerism.