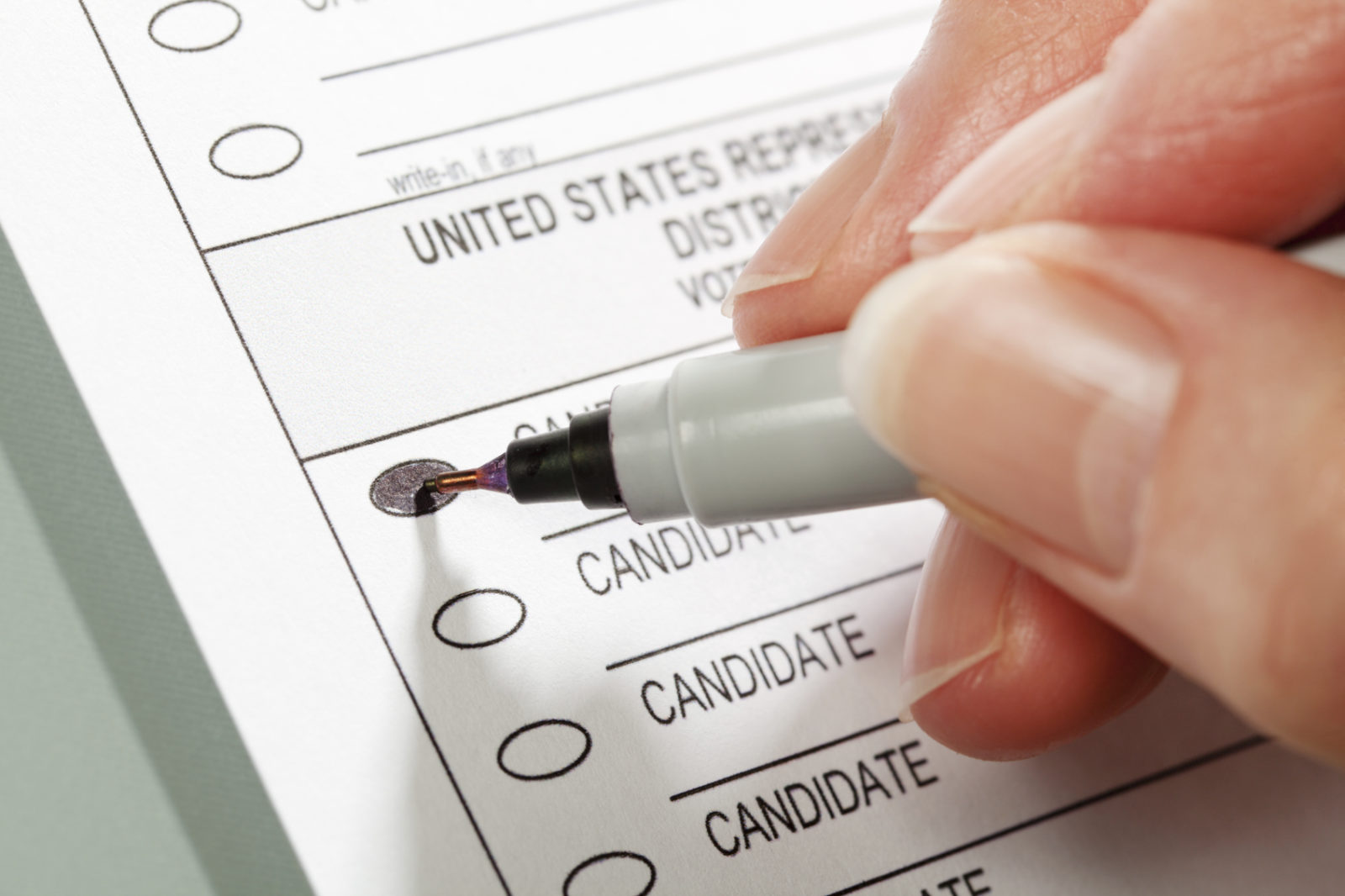 Another election, another scandal for Richland County, S.C.  At least this one appears to be comparatively benign, though …

According to WLTX TV 19 (CBS – Columbia, S.C.), the county’s much-maligned election commission sent out an undetermined number of absentee ballots this month that were half-blank.

Crazy, huh?  Assuming you’re not familiar with the history of the Richland

The second page of a valid Richland County absentee ballot should have included several local races – including competitive school board elections.

In at least one case, though, this ballot page was blank.  And when reporter Mary Sturgill attempted to get to the bottom of the situation, the commission stonewalled her – forcing her to go to the S.C. Election Commission (SCEC) for answers.

This website has written extensively on this agency’s role in the infamous 2012 “Richland County Robbery,” in which illegal shortages of voting machines were disproportionately (and deliberately) targeted to precincts which had previously voted against a proposed tax hike, resulting in long lines and wait times approaching seven hours.

These voting machine shortages succeeded in suppressing the anti-tax hike vote – enabling a controversial $1.2 billion tax hike (a.k.a. this debacle) to become law.

As far as we can tell this particular ballot problem points to incompetence, not another malicious attempt to impact the outcome of an election.

Although when it comes to this commission, we don’t rule anything out …