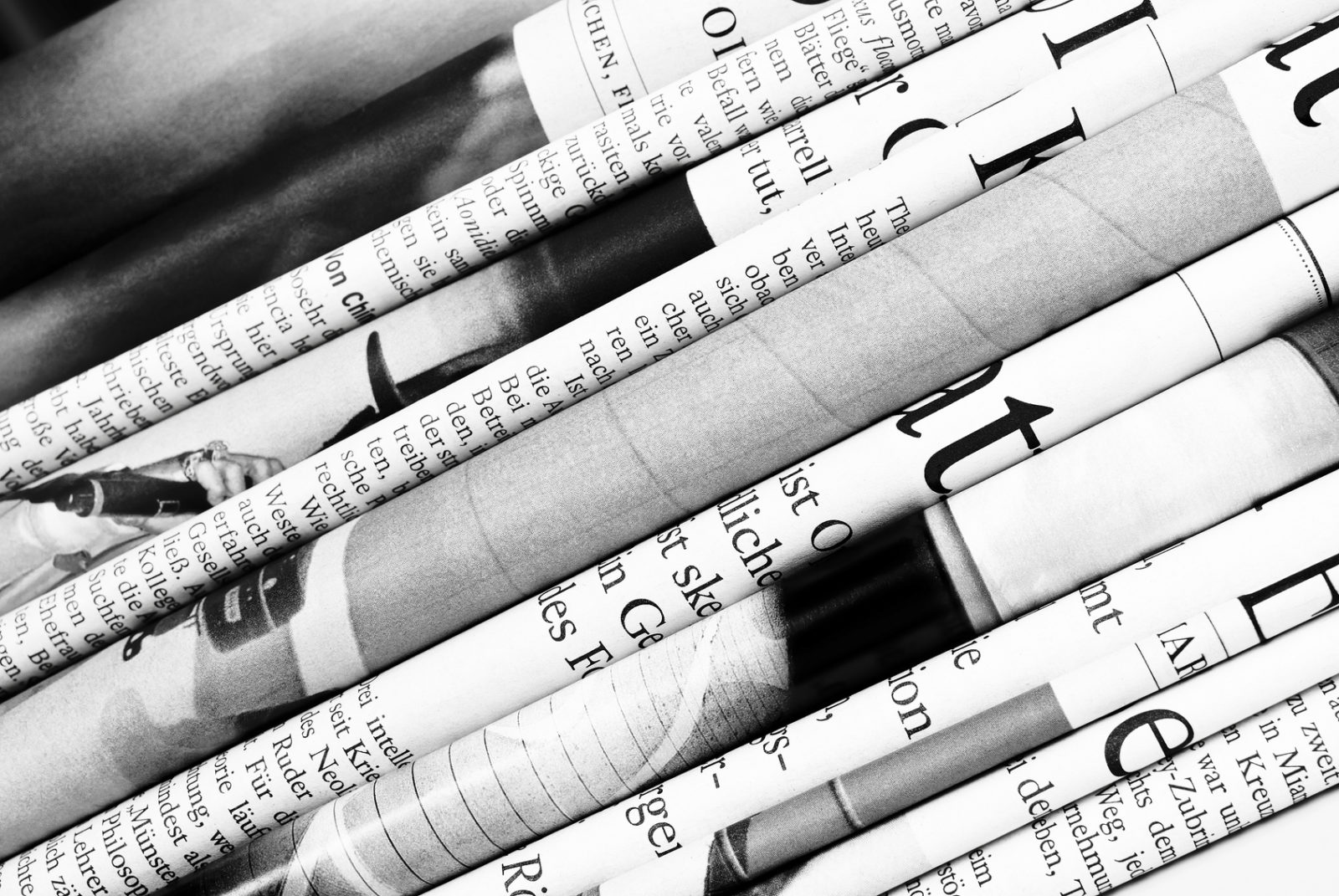 This weekend’s editions of The (Columbia, S.C.) State newspaper contained a front-page “story” from reporters Cassie Cope, Sammy Fretwell and Jamie Self overtly editorializing in favor of tax hikes to fund infrastructure.

Readers will recall this is the same trio that published a big “report” back in May decrying the lack of leadership in state government.

We agreed with them 100 percent on the lack of leadership part, but as we noted in an expansive follow-up on their “reporting,” the “solutions” the trio offered up were severely lacking.

More to the point … since when did it become the job of “reporters” to endorse one “solution” over another?

Aren’t they supposed to lay out issues objectively?  Based on “just the facts?”  And then let readers make up their own minds?  Isn’t that the difference between “reporting” and “editorializing?”

“Spending fails to provide students with the opportunity to obtain a minimally adequate education,” Toal’s court concluded in a case revolving around the state’s failed government-run education system. “Rather, the evidence demonstrates that there is a clear disconnect between spending and results.”

To be clear, though, these are our opinions.  We support them with stubborn facts (like budget data and corresponding outcomes) – but no matter how well we document our views, they remain “our views.” 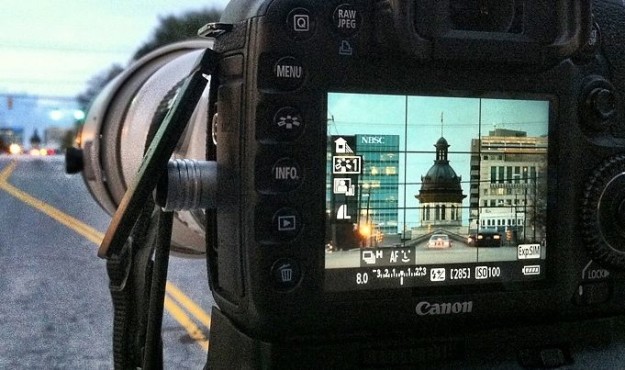 We’ve never made that a secret, though.

For the past decade our website’s motto has been “Unfair, Imbalanced,” an admission that we are an opinion website engaging our readers editorially with the goal of persuading them to coming around to our way of thinking.

The State?  Its parent company – McClatchy – claims to be “fiercely independent.”  It brags about its objectivity.  Nowhere in its latest “reporting,” though, does it indicate that the views expressed by its three “journalists” are opinions as opposed to facts.

“There is not enough money, South Carolina, under the sofa cushions of the state’s budget to fix the Palmetto State’s crumbling roads and bridges,” Cope, Fretwell and Self wrote. “But there is a solution.  All it requires is public and political will.”

First of all, there is enough money in the state budget to fully fund infrastructure.

As we noted in our response to The State‘s previous piece of leftist propaganda, South Carolina’s budget grew by 27.7 percent from 2001 to 2011 – a period which included the “Great Recession.”  Since then, it’s grown by another 30 percent – and that’s not including all the unconstitutional borrowing.

And yes, those numbers are adjusted for inflation.

Don’t take our word for it, though.  Go to the S.C. General Assembly’s budget page and look at the numbers for yourself (just don’t forget to add the food stamp costs beginning in FY 2013-14).

Here’s the thing, though: Even if you don’t accept our view that government has grown obscenely in South Carolina in recent years, give us credit for not trying to pass off what we’re doing as unbiased, objective or “fiercely independent,” to borrow McClatchy’s term.

As much as we hate to see it happening, 2016 has become the year America’s liberal, corporate-owned mainstream media (which in South Carolina continues to benefit from millions of dollars in government subsidies) drops all pretense of objectivity.

This is clearly the year our “reporters” shed the illusion of impartiality and go “all in” for tax and spend orthodoxy.

As for our website, we will continue to call it like we see it … while we still can.