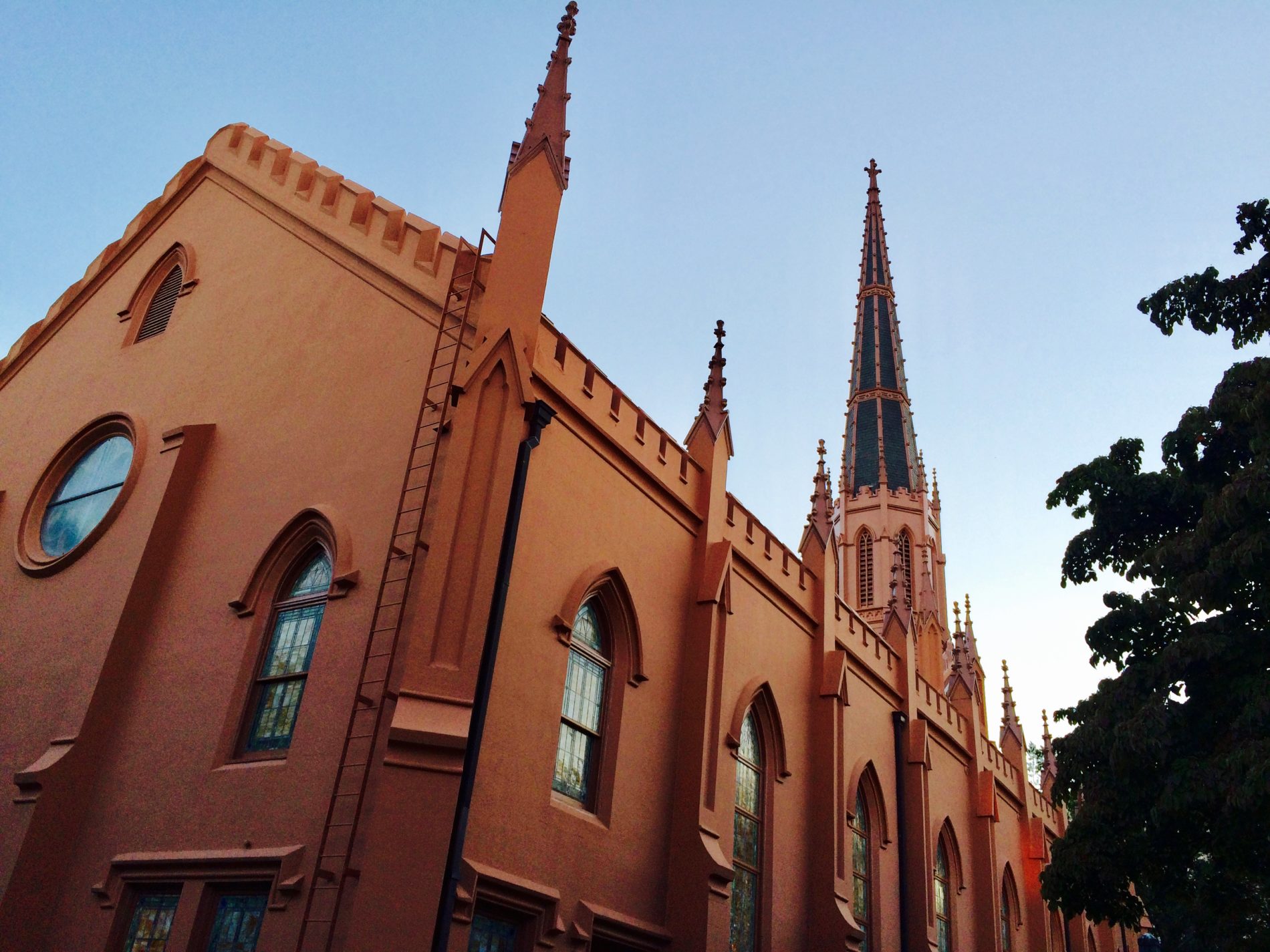 This is in response to “Low Country Lover” who co-opted the preaching of God’s Word by Dr. Derek Thomas to drive his/ her political agenda.

As a member of First Presbyterian Church in Columbia, S.C., I listened to this sermon live and then again after it became embroiled in controversy.

By no means did Thomas “hint” that we should vote for Donald Trump when he invoked the question of whether or not we would vote for Cyrus the Great.  In the sermon, the analogy of Cyrus could just as easily have been applied to Hillary Clinton as it could have been to Trump.  People saying anything else are just hearing what they want to hear.

The point of the sermon was that we should trust in God’s sovereignty and providence in all things, no matter who wins this election.

It’s a pity that partisans will twist and contort good preaching to propagate their agenda.  No matter who wins in November, it is not outside the decretive will of God and we as Christians can rest knowing that God works all things together for good for those who are called according to His purpose.

Jordan: Great letter. Thanks for sending!  As I noted in responding to the original letter writer, I believe “pulpit freedom” should permit pastors to make whatever political declarations they wish from their pulpits.  Thank you for providing your take on what was actually said, though.