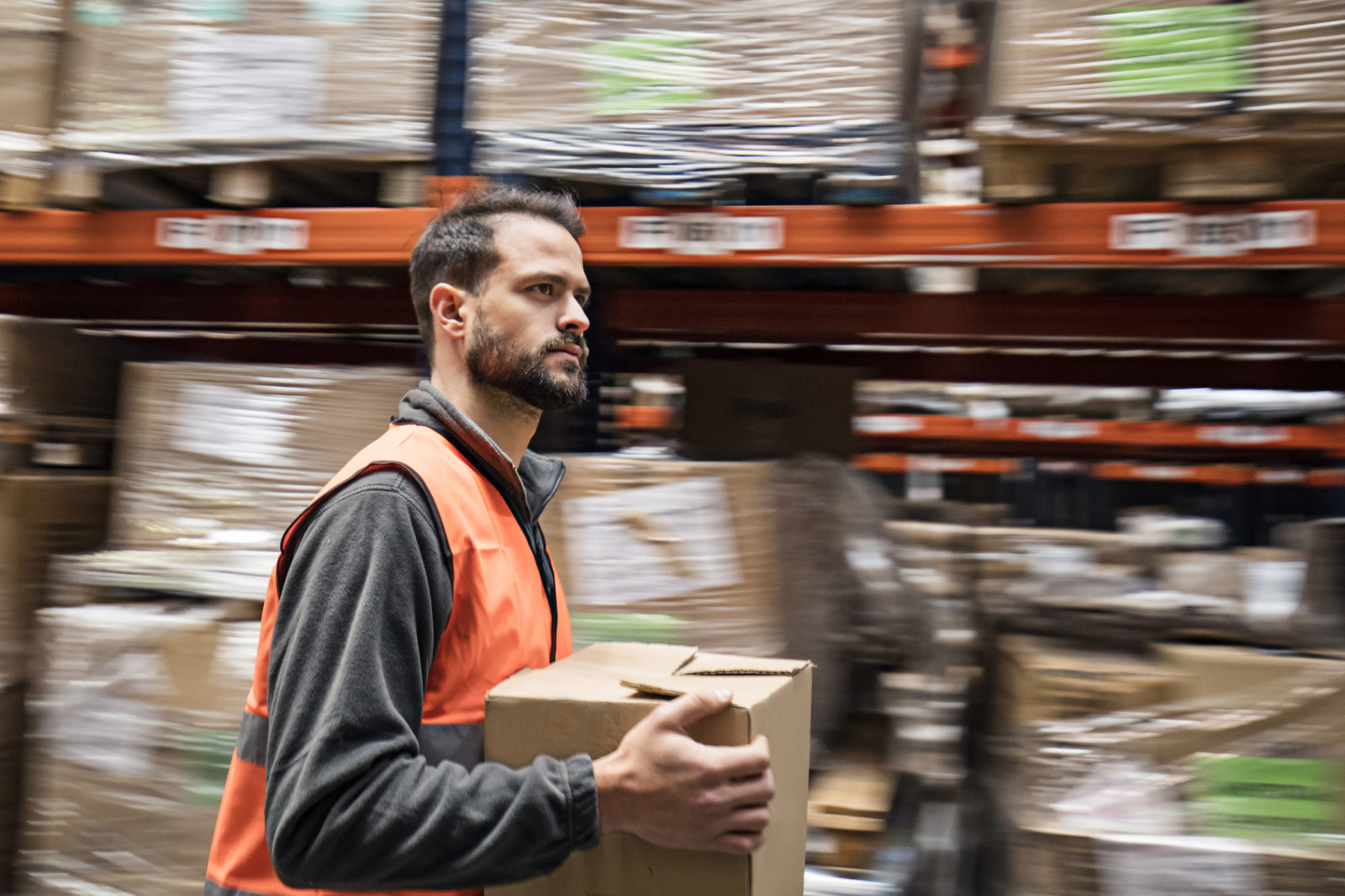 Good news, right?  Sure … as long as you don’t bother to ask “why” the rate is falling.

Unfortunately, the unemployment rate is dropping because the size of the state’s workforce is shrinking.

According to the latest data from the U.S. Bureau of Labor Statistics, South Carolina’s workforce consisted of 2,297,920 people during the month of September – down modestly from 2,298,223 in August (and down from a peak reading of 2,316,089 in April).

This ongoing workforce shrinkage means that the state’s labor participation rate – i.e. the percentage of working-age South Carolinians who are either employed or actively looking for a job – continues to slide.

For the month of September this key indicator stood at 59 percent – down from 59.1 percent in August.

That’s the seventh-worst rate in the nation – and well below the national average of 62.9 percent.

Labor participation under S.C. governor Nikki Haley peaked at 60.3 percent in mid-2011.  It dipped below the 60 percent mark in December 2011, though, and has remained below this threshold ever since.  During the early 1990s, the measure reached as high as 68.5 percent.

Unfortunately, Haley and her fellow Republicans believe that now is a good time to raise taxes and continue the state’s profligate spending and unconstitutional borrowing.

Our view is that the state would benefit from draconian cuts to government – with the money going toward broad-based individual income tax relief targeted at stimulating the consumer economy.