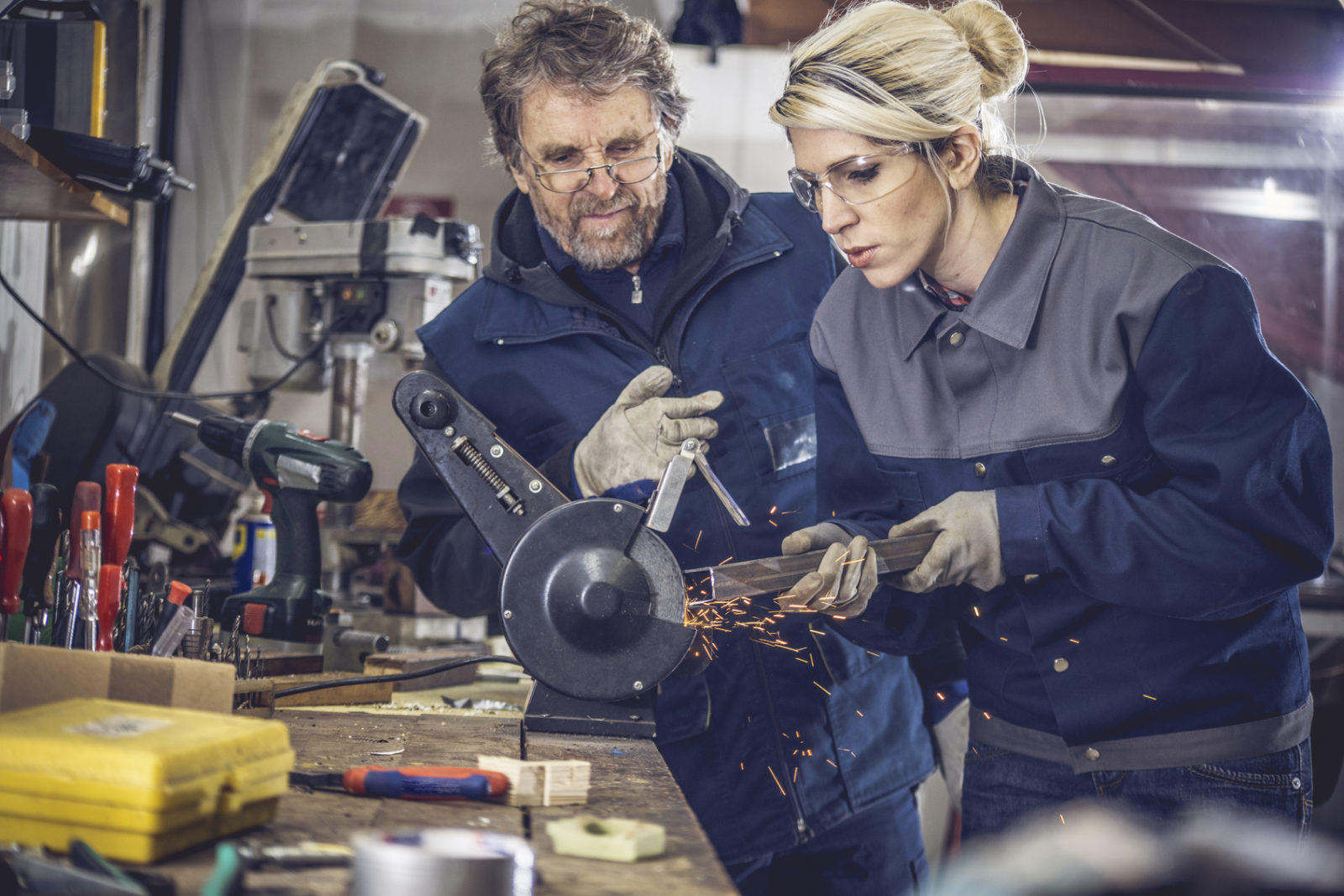 The percentage of working age South Carolinians who are part of the labor force dipped again during the month of August, according to the latest data from the U.S. Bureau of Labor Statistics.

The Palmetto State’s labor participation rate stood at 59.1 percent for the month – down 0.3 percent from the month of July.  That’s the eighth-worst figure in the nation and remains well below the national rate of 62.9 percent – which has ticked up modestly in recent months as South Carolina’s rate has gone down.

Don’t expect the state’s mainstream media to report on this growing gap, though.  They would prefer to continue peddling the “good news” about the Palmetto State’s unemployment rate, which hit a fifteen-year low earlier during the summer.

Isn’t that good news?  Sure … until you realize that number is only improving because the size of the state’s workforce is shrinking.

Labor participation under S.C. governor Nikki Haley peaked at 60.3 percent in mid-2011.  It dipped below the 60 percent mark in December 2011, though, and has remained below this threshold ever since.

All told, there were 2,297,900 South Carolinians listed as part of the civilian labor force in August – down from 2,303,700 in July. That number includes people who are either working or actively looking for a job.  Another 117,000 Palmetto State residents were listed as unemployed.

Beyond its shrinking workforce, South Carolina is also struggling from poor jobs, low incomes and weak economic growth.  Nonetheless, the state’s “Republican” leaders – including Haley – seem to think now is the perfect time to raise taxes and continue profligate spending and unconstitutional borrowing.

We think that’s fiscal irresponsible … and we’re not alone in that assessment.