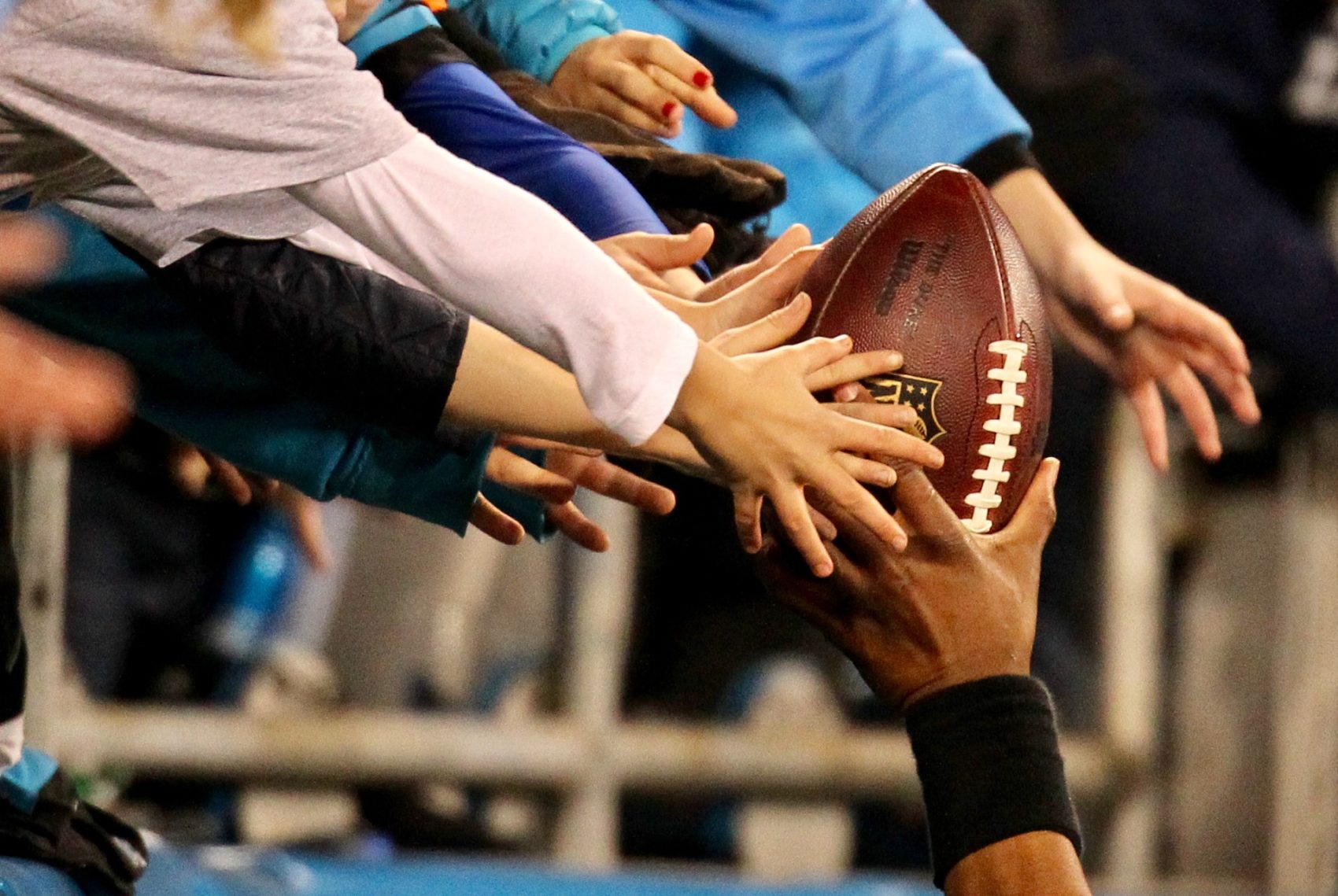 We reported earlier this month on the National Football League (NFL)’s precipitous decline in television ratings – especially for primetime games.

That trend is continuing …

While this week’s Thursday Night Football showdown between the San Diego Chargers and Denver Broncos fared modestly better than the previous week’s game between the Arizona Cardinals and the San Francisco 49ers – viewership was still down on a year-to-year basis.

Sunday afternoon broadcasts have fared better, but are still down from 2015.

“Total audience performance is down 10 percent for broadcast and cable networks licensing from the NFL,” the website Fierce Cable noted.

A recent study from Quinnipiac University revealed that 54 percent of American adults disapproved of professional athletes protesting the national anthem – compared to just 38 percent who approved.  Perhaps not surprisingly, white Americans disapproved of the protests by a two-to-one margin (63-30 percent), while black Americans overwhelmingly approved (74-17 percent).

EDITOR’S NOTE: This post has not been subjected to government “curation.” At least not yet.