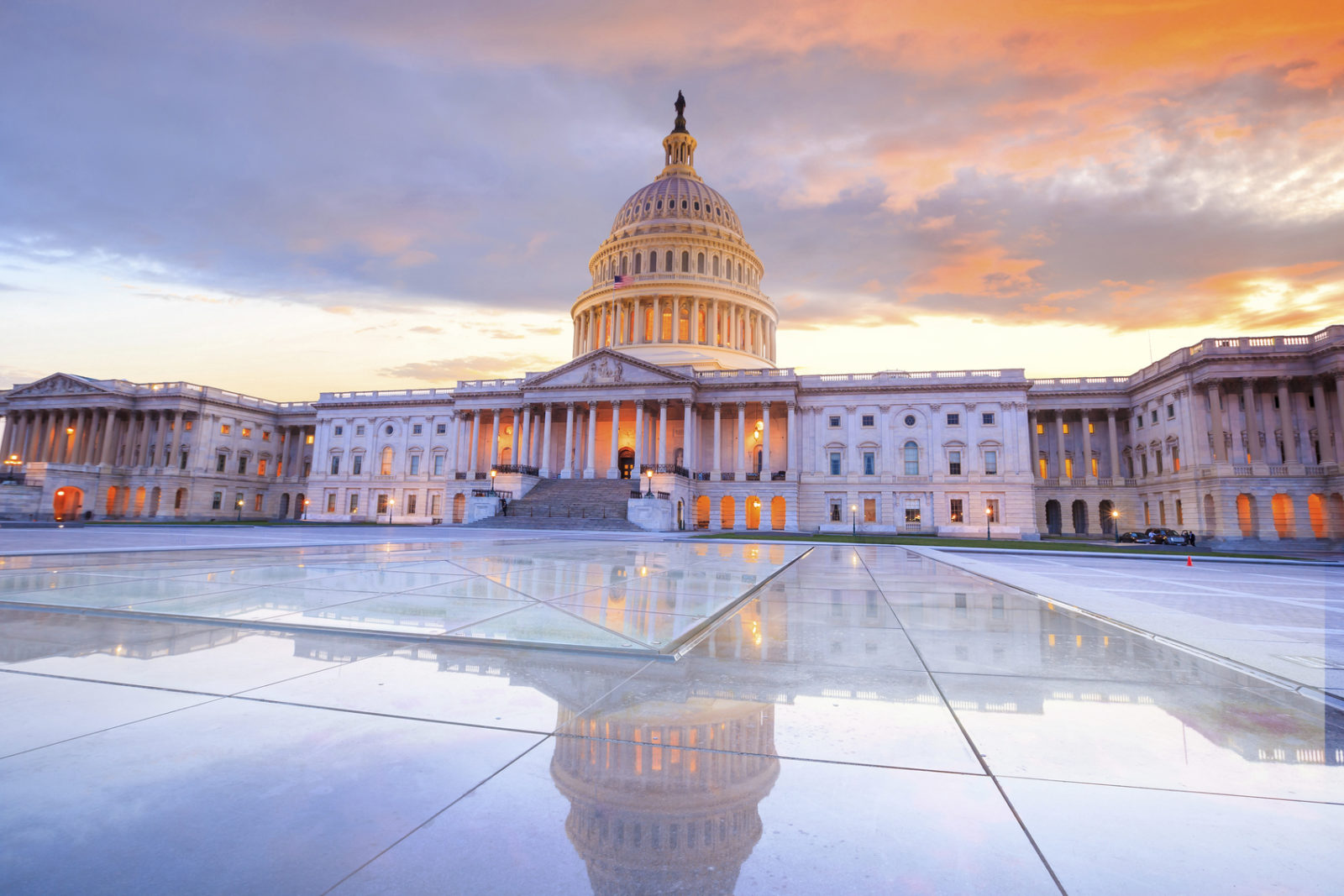 Once again, “Republican” rule in our nation’s capital is proving elusive – even though the GOP enjoys its largest governing majority in nearly nine decades.

To recap: The Tea Party movement handed the GOP control of the U.S. House of Representatives back in 2010 – and conservative voters delivered the U.S. Senate to “Republicans” four years later.

In both elections, the message to the new majority party was unambiguously clear: Stand up to the overreach (and overspending) of the administration of Barack Obama and its Democratic allies.

Have congressional “Republicans” done that?

Hell no.  They have capitulated to Obama and the Democrats at virtually every step – with disastrous consequences for the American economy and the taxpayers who support it.

On bread and butter fiscal issues “Republicans” have become completely indistinguishable from their Democratic counterparts, “the other party of big government,” if you will.

Also, the GOP has become paralyzed by the so-called “Shutdown Syndrome” – in which they cower at the mere thought of even the briefest interruption of Washington’s taxpayer-funded gravy train.

There is simply no amount of money too large, no concession too great if it means the GOP can avoid being blamed for “shutting down the government,” something “Republicans” proved once again this week in Washington.

The vast majority of agencies stay open, and the overwhelming majority of federal employees stay on the job.

Try telling that to the mainstream media, though, which breathlessly mourns each and every dime that gets deprived of its rightful place in the debt-addled decline of our once-proud nation.

Anyway, when the GOP eventually capitulates (which it always does), taxpayers invariably wind up with more smoke and mirrors, higher taxes, more debt … and less prosperity.

This time there could be even more pernicious consequences, though.

As Natalia Castro of Americans for Limited Government (ALG) reports, “Republican” leaders in Washington have used their latest budgetary betrayal to surrender something else – a free and open internet.

This giveaway is not just a national security issue, it poses a clear and present danger to Americans’ First Amendment freedoms.  Unfortunately, “Republicans” were in no mood to fight for those freedoms this week – even when Democrats began issuing demands on the latest stopgap Washington spending bill.

Rather than opening negotiations on this bill – which will fund the federal government for the next ten weeks – the “majority” party simply rolled over.

“They just gave up,” Castro wrote of Ryan and McConnell. “Once again Democrats threatened a government shutdown, Republicans knew they would receive the blame – and so (they) surrendered the internet.”

ALG’s president Rick Manning – who has been among the leading free internet advocates in Washington, D.C. – ripped the latest GOP sellout.

“They didn’t even put up a fight,” Manning said of Ryan and McConnell.  “House and Senate Republicans are not what they say, they are what they do. And what they are doing is allowing President Obama to give away the Internet to the international community, threatening the American people’s vital Internet freedoms.”

“Did they even try?” Manning asked of the GOP leadership.

Sadly we know the answer to that question ….

When it comes to our tax dollars and our most fundamental freedoms, the so-called party of “prosperity” and “individual liberty” in Washington, D.C. has once again hoisted the white flag of surrender.  In fact it’s even worse than that … they’ve never taken the white flag down.

And Obama and the Democrats know it.

Having been placed in power for the expressed purpose of fighting for our bottom line and defending our basic rights, the GOP has once again abdicated its authority on both fronts.

That’s sad … but not surprising.

Last fall, when liberal leader John Boehner stepped down from his post, we wrote that GOP leaders had been presented with a “defining moment.”  A chance to “hold themselves accountable – at long last – to the people who put them in power in the first place back in 2010.”

They failed then and they are failing now …

Far from being radically reinvented in 2015, the “Republican-controlled” Congress is still rolling over.  Only this time it’s more than just money going down the drain.