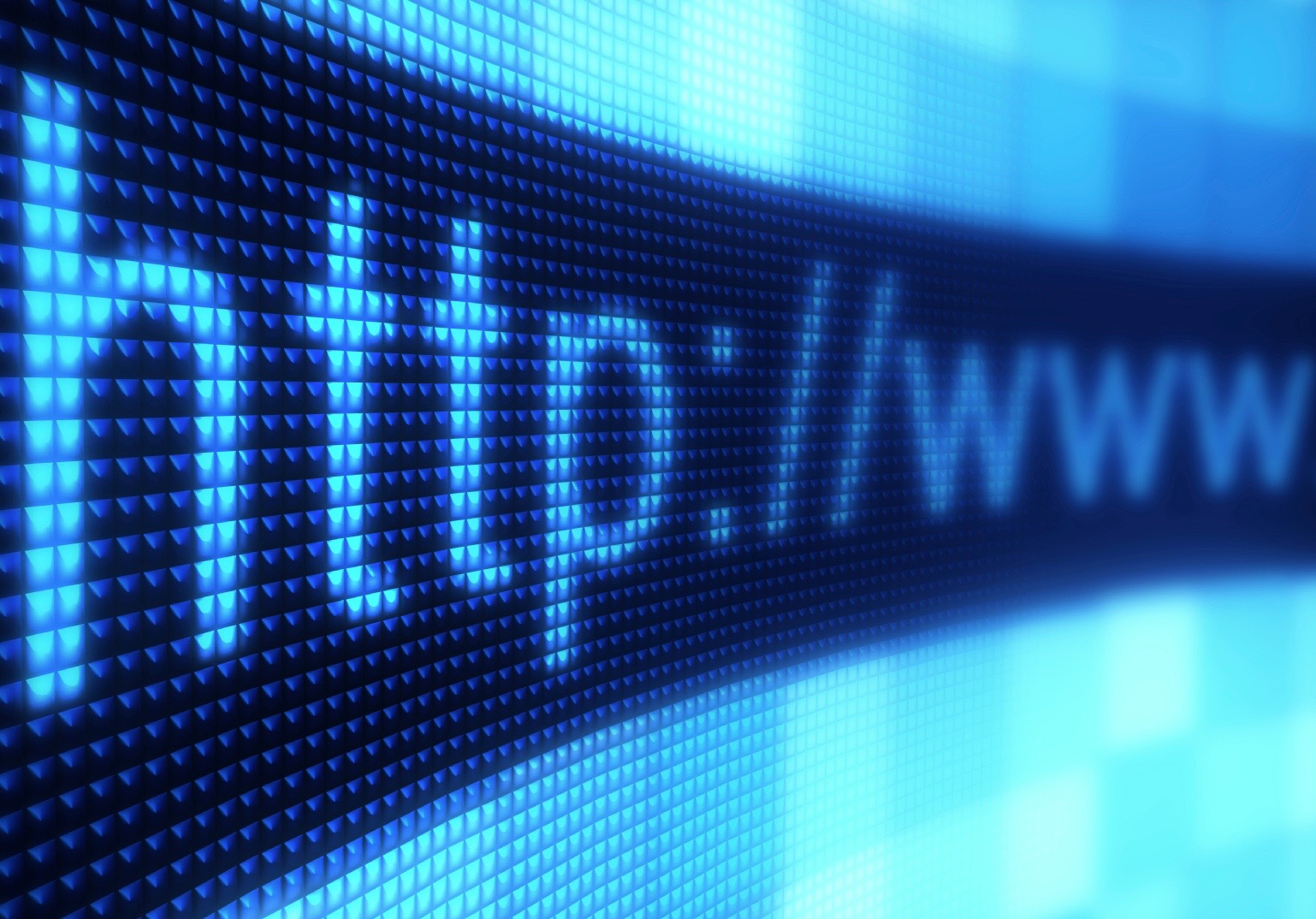 || By FITSNEWS ||  There’s a great column in this week’s editions of The Hill from Rick Manning, president of Americans for Limited Government.  This is the group that’s been leading the fight against “Obamatrade” – an effort by some “Republicans” in the U.S. Congress to grease the skids for an economically devastating crony capitalist trade deal.

Anyway, this week Manning is focusing his attention on another GOP surrender … on the issue of internet freedom.

“President Obama’s Commerce Department — specifically the National Telecommunications and Information Administration (NTIA) — wants to take the Web’s most essential operational functions and cede them to the ‘global Internet community,'” Manning wrote.  “Among these core functions are the resources provided by the Internet Assigned Numbers Authority (IANA), which coordinates all of the Internet’s globally unique identifiers (domain names, number resources, protocol assignments, etc.). This is literally the nuts and bolts of the web; its essential underlying architecture. Currently, the U.S. Department of Commerce contracts out responsibility for IANA to a Los Angeles-based nonprofit called the Internet Corporation for Assigned Names and Numbers (ICANN).”

According to Manning, this structure has “secured a free and open Internet for nearly two decades, driving innovation and preventing censorship of content.”

Why is Obama trying to change that?

Good question … critics contend this is more of the same “global government” nonsense Obama has been trying to push via his trade deal, which would dramatically erode U.S. sovereignty and weaken the rule of law in this country.

The internet is one of the few things in America that’s working, and government’s limited role in preserving its basic infrastructure has been essential to maintaining web availability and freedom.

Military Dad To US Senator: “When Do I Get My Kids Back?”