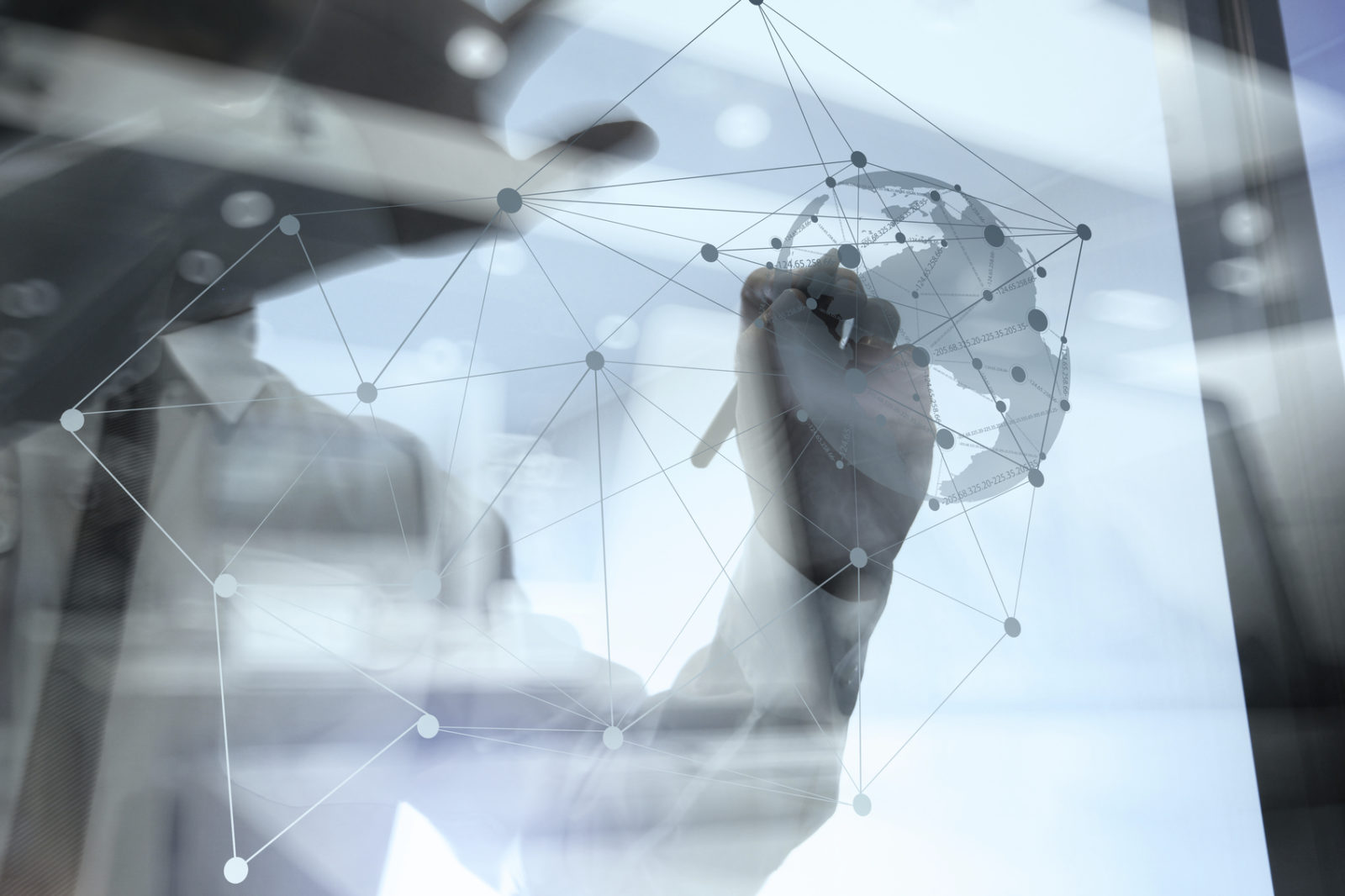 || By ROBERT ROMANO || “Can Republicans dream up an any more obscure and irrelevant issue to stop the business of the American government?”

That was Senate Minority whip Dick Durbin in a September 15 Washington Post-Bloomberg article all but threatening a government shutdown if Congress doesn’t allow the great Internet giveaway to go forward.

At issue is an Obama administration plan two years in the making to transition the Internet Assigned Numbers Authority (IANA) functions – which govern the Internet’s domain name system – to the Internet Corporation for Assigned Names and Numbers (ICANN) when that group’s contract with the Commerce Department expires at the end of the month.

The plan has drawn criticism for potentially shifting responsibility over the Internet’s naming and numbering systems to foreign powers, the United Nations or worse.  Once removed from U.S. oversight via a government contract (and any constitutional protections that come from that regime), there is nothing that would even require ICANN to remain in the United States.

And if the ICANN ever were to engage in censorship, there would be no way for anyone to take Commerce Department to federal court for First Amendment violations in the execution of a government contract.

ICANN will be the only organization in the world responsible for creating generic top-level domain names like .com, .org, etc. and bidding those out, and collects hundreds of millions of dollars of exclusive fees every year for every domain sold in the world — all raising serious antitrust questions in the creation of a global Internet monopoly.

Making matters worse, when Americans for Limited Government filed a Freedom of Information Act (FOIA) request for any antitrust analysis done by the government over the implications of this giveaway, the Commerce Department told us it had turned up no responsive documents.  Nor did the agency claim any privileged exemptions that might have shielded the analysis from public disclosure – meaning it was apparently not performed.

And while the Commerce Department continues to assure Congress that ICANN will be held accountable by antitrust law, ICANN itself apparently doesn’t think so.  In 2012, when name.space sued ICANN for antitrust violations, ICANN argued in federal court that it was immune to such scrutiny because the Internet functions were “thrust upon” it by the government contracts.  If after the contract ends ICANN manages to make the same argument in court, it will be an unaccountable monopoly, no matter how anticompetitively it behaves.

In the meantime, tech giants Google, Amazon, Twitter and Facebook have all come out in favor of the Internet giveaway, assuring Congress on September 13 that they “are confident that the proposal goes above and beyond the criteria set out by the Commerce Department two years ago to protect Americans.”

Yeah right.  If you ignore the lack of a First Amendment federal court remedy in the case of censorship, the absence antitrust oversight and ICANN proclaiming itself to be above the law, the proposal looks just dandy.  And if you ignore the millions of dollars of lobbying being poured into this by multinational corporations governing the Internet everyone uses in their daily lives, it’s a mundane issue of no relevance whatsoever.

In a statement, Americans for Limited Government President Rick Manning blasted Durbin for threatening a government shutdown to make sure it happens.

Manning concluded, “Maybe Team Durbin just cares more about their corporate overlords Google, Amazon and Facebook who are pushing for the end of U.S. oversight of the Internet’s domain name system.”

So, corporatism. Usually the simplest explanation is the correct one. Let’s go with that.

Letter: George H.W. Bush Was Decent, Lee Atwater Was Not