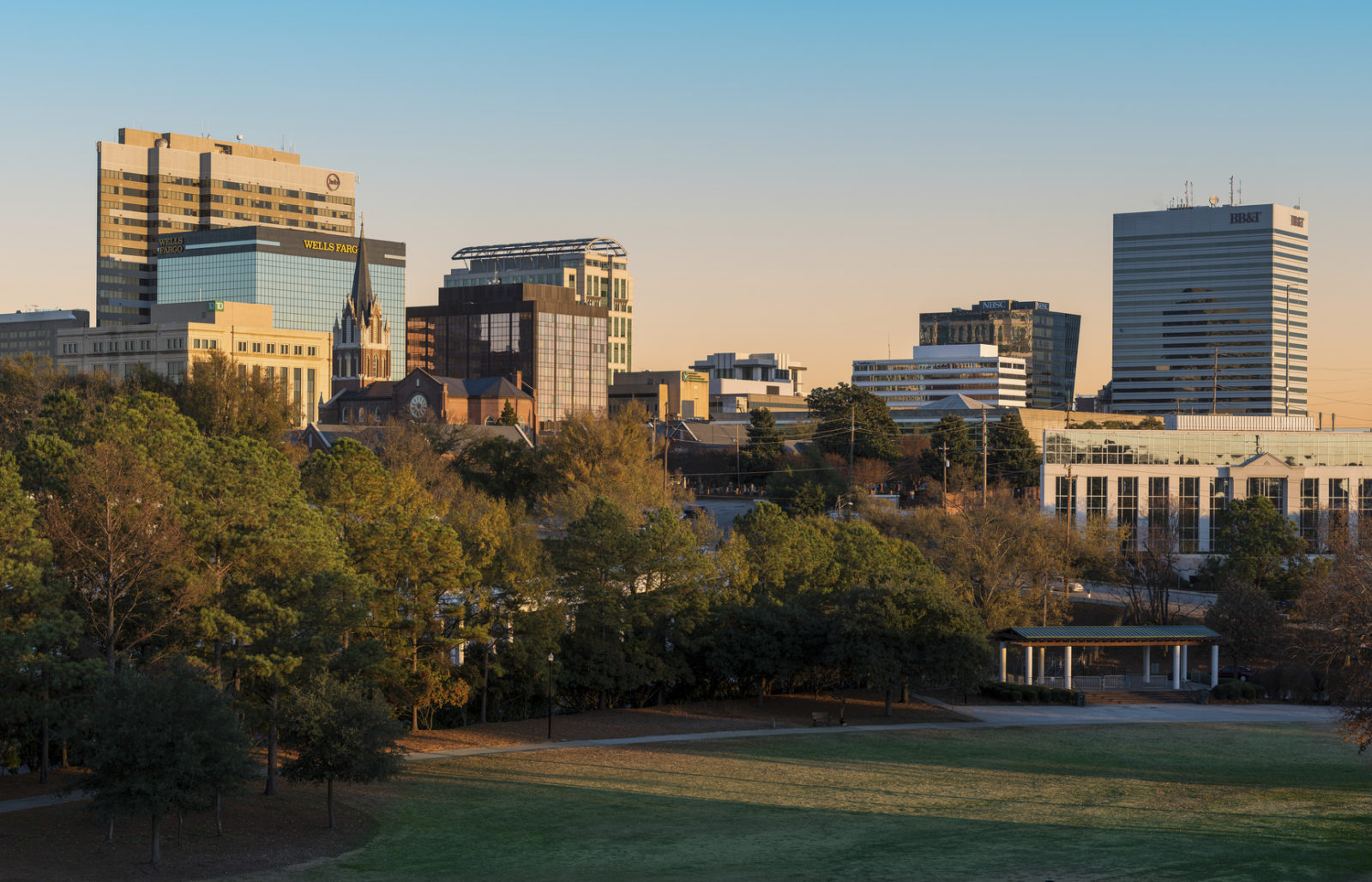 Leona Plaugh was one of the few elected officials in South Carolina who consistently put taxpayers first.  While other local leaders were rushing headlong into questionable projects – blowing millions of dollars of “other people’s money” – Plaugh always took a stand for common sense.

In other words she did what leaders are supposed to do … watch out for the people’s bottom line even if it meant going against the “powers that be.”

In fact Plaugh continued to stand strong for taxpayers – even when cancer took one of her legs.

“Throughout her cancer treatment and surgery, Plaugh hasn’t slowed down one bit when it comes to taking care of constituents and standing up to the city’s liberal leaders,” we noted last fall.  “Through all sorts of pain and distraction, she’s been able to keep focused and keep doing her job.”

Blocking her at every turn?  Liberal Columbia, S.C. mayor Steve Benjamin, who repeatedly sought to prevent Plaugh from participating in city council meetings via a remote feed while she battled her cancer from a hospital bed.

This week, Plaugh passed away at the age of 66 – two years after beginning her battle with a rare and aggressive form of cancer.

Like 39-year-old circuit court judge Tanya Gee – who also died of cancer this week – we refuse to say Plaugh “lost” her battle, though.

Strong women such as these don’t “lose” anything, even if a disease winds up taking their lives away from them.  Their victory can be found in the fight – in the indomitable spirit they brought to both living and dying.

Of course there is a loser here: Columbia, S.C.

While Plaugh’s fiscally conservative views clearly did not hold sway over the city’s left-leaning council – the former city manager did provide a vital check against corruption.  Her informed, unrelenting advocacy helped pull the curtain back on deals that would have otherwise been rubber-stamped with little-to-no debate … forcing city leaders to engage in public discussions they would have preferred to avoid.

Our thoughts and prayers are with Plaugh’s friends and family, obviously.  But they are also with the city she leaves behind – which now must find another check against corruption and champion for common sense to fill the void created by her death.