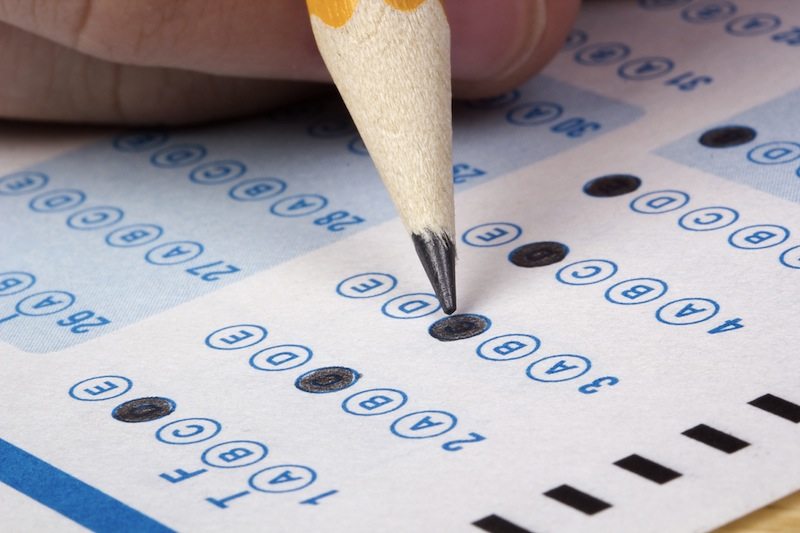 THERE IS AN EXCUSE, THOUGH …

South Carolina students saw their performance on the American College Testing (ACT)’s college readiness assessment plunge in 2016 – although in fairness, the number of test-takers in the state dramatically increased.

Thanks to a law signed by S.C. governor Nikki Haley two years ago, all high school juniors must take the ACT assessment whether they plan on going to college or not – with the state picking up the tab for the expense.

Does that make sense?  No.  Students who have no plans to attend college shouldn’t be forced to take this exam – especially not given the undue burden it imposes on taxpayers.

But clearly “Republican” leaders in the Palmetto State view money as no object, so …

Anyway, South Carolina saw its average score on the test decline from 20.4 to 18.5 (out of thirty-six).

And while the educrat establishment immediately pointed out that participation soared from 62 percent to … well … compulsory (i.e. 100 percent), that doesn’t really help our positioning when compared to the rest of the country.

Nationally, the ACT assessment dipped from 21 to 20.8 – meaning South Carolina continues to trail the rest of the nation.  Badly.

And before we start blaming this gap on the increase in test-takers, bear in mind that the national average for the twenty states in which ACT participation is mandatory clocked in at 19.8.

In other words our state is behind the curve no matter how you slice it … which is consistent with other apples-to-apples national measurements.

Oh, and there seems to be absolutely no appetite for real reform (i.e. market-based reform that expands parental options).

Details were not immediately available as to the performance of students by sector – i.e. government-run schools, charter schools, private schools, parochial schools or homeschooled students – but we’ve put a request in for that specific information.

Just because a student is “college ready” in South Carolina – or a college graduate in the Palmetto State – doesn’t mean there will be work waiting for them.  In fact, the state’s low-income workforce continues to shrink as recessionary trends take hold of the national economy.

As long as government continues to blow every new nickel that comes into the state capital’s coffers on demonstrably failed bureaucracies … don’t expect that to change.