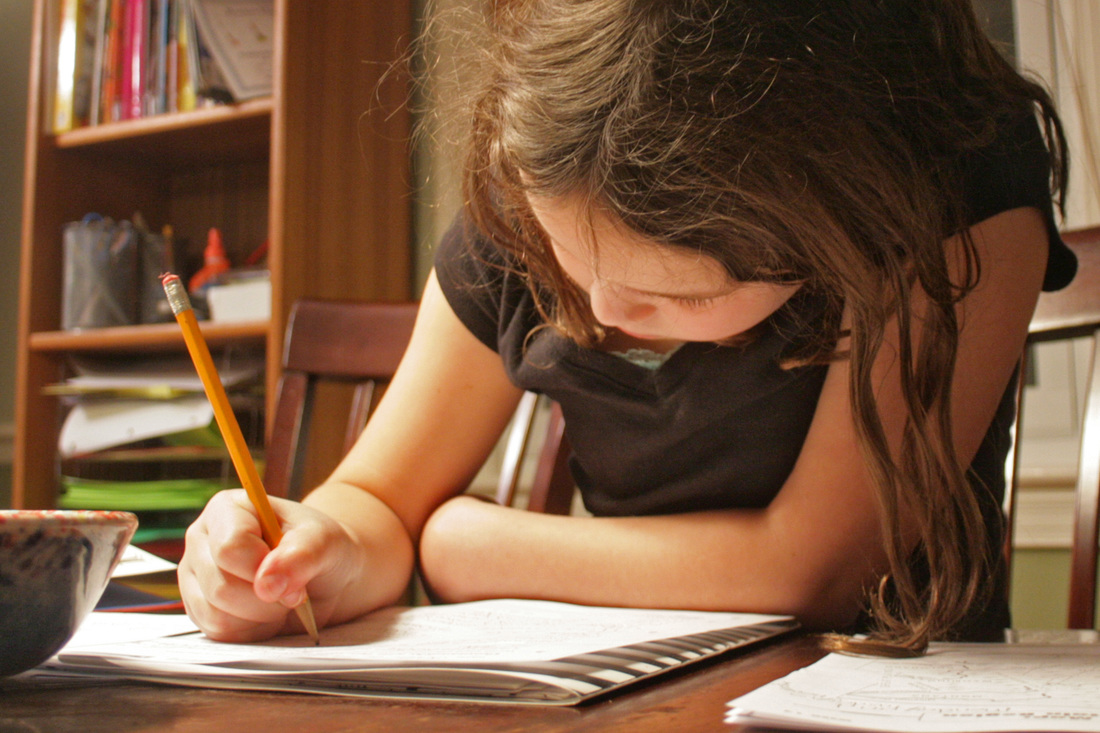 A lot of our society’s problems can be summed up pretty concisely when you think about it: Government penalizes those who put forth effort – and rewards those who don’t.

And calls it “empowerment.”

Of course while our “Republican” leaders have no problem dumping billions of additional tax dollars into a system they know is broken – they have steadfastly refused to expand a fledgling parental choice program that’s proven effective at helping children with special needs.

Not only that, they continue refusing to provide any assistance to parents who make the choice to homeschool their children.

We wrote recently on the homeschooling revolution – and how it is in large part a product of the ongoing failure of the government-run system.

In growing numbers, parents are taking it upon themselves to provide for their children what the government has failed to provide – a quality education.

Of course our state does absolutely nothing to help parents who homeschool – preferring instead that they leave their children inside our dumbed down cathedrals of failure.

It’s time for that to change …

We believe homeschool parents in South Carolina should be entitled to a $5,000 per year, per child tax credit – one that can be applied to supplies, curricula as well as the time these parents invest teaching their kids.

We’re hoping state lawmakers will agree – and sponsor legislation providing such a credit.

So, a $5,000 credit would be less than forty percent of that total.

Parents who homeschool their children are not only required to teach a certain number of hours each day (for a specified number of days), but the work their children complete must be saved – and made available for inspection by state regulators.

Also, homeschool parents don’t get to move the goalposts the way the government-run schools do.

Nor would they want to …

This website has consistently supported universal parental choice – i.e. the availability of tax credits or vouchers to all parents regardless of their income level (or the special need status of their children).

Otherwise, we should expect more of the same failure … only more expensive.

More to the point: As a society, let’s hope we start insisting on government policies that truly empower those looking to make a difference in the lives of our children … as opposed to those looking to keep the gravy train flowing.

Is Jadeveon Clowney A Bust?