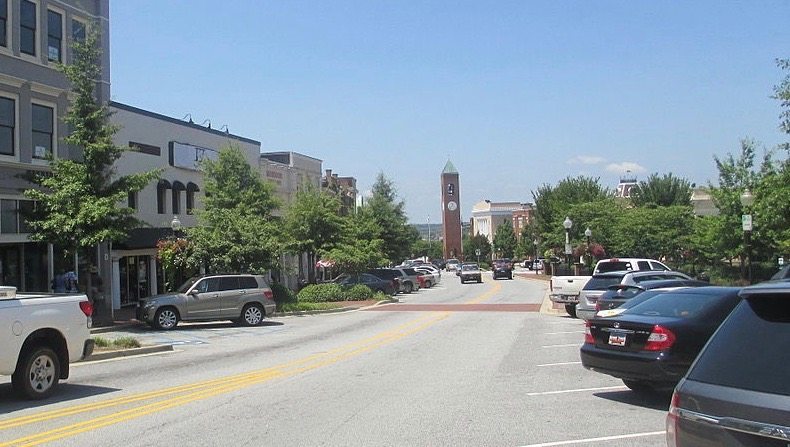 Voters in Spartanburg, S.C. approved a massive tax hike on homes, vehicles and commercial/ rental property this week – despite numerous questions about the proposal.

We detailed some of those concerns in this story, but it was clearly too little, too late.

With 100 percent of precincts reporting, the tax hike received 4,524 votes – or 63 percent of ballots cast.  Only 2,667 voters – or 27 percent of those participating in this low-turnout affair – cast “no” ballots.

Frankly, this election showcases everything that’s wrong with Palmetto politics … not to mention the far left’s playbook for depriving citizens of more of their money.

Usually, taxpayers at least have a fighting chance against such campaigns … but not this time.

Local “limited government” groups like the Spartanburg Tea Party did very little real work in this election, leaving a handful of activists to fend for themselves.

They never had a chance …

As a result, South Carolina will see the construction of more cathedrals of failure to house its abysmal government-run education system – while the special interests who pushed this deal through will reap big rewards for their advocacy.

Unless you’re a student or a taxpayer …