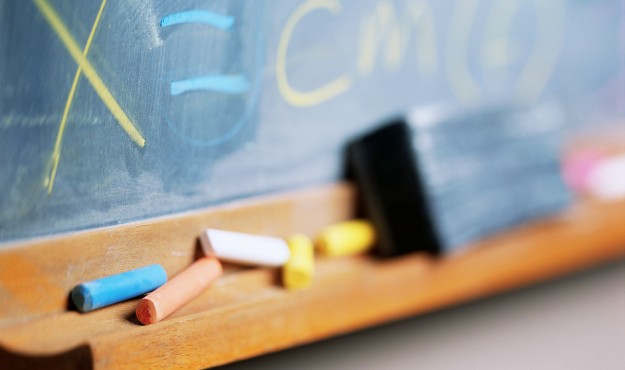 FAKE IT TILL YOU MAKE IT? NOT SO MUCH …

A few years ago the leaders of South Carolina’s government-run schools – and their apologists/ enablers in the S.C. General Assembly – decided that the state’s academic tests were too hard.

So they dumbed them down, replacing them with tests that would – in the words of the nation’s foremost testing authority – “would result in dramatic increases in the percentages of students meeting standards in South Carolina schools, even with no actual improvement in student performance.”

It’s called “fake it till you make it” (which is an ongoing “solution” in the Palmetto State, by the way).

Even with the lowered standards, students in South Carolina’s government-run schools still  aren’t making the grade.  According to data released by the S.C. Department of Education this week, standardized test scores fell in all grade levels in 2014 – and 22 of the 30 categories.

Third through eighth graders take what’s called the Palmetto Assessment of State Standards – which assesses their progress in writing, reading, math, science and social studies.  On this year’s test, they bombed – especially sixth and seventh graders taking the reading tests (both groups saw 5.1 percent drops from the previous year).

Oh, and the biggest year-to-year drops occurred in poor and minority schools – districts whose elected officials remain tools of the failed status quo.

Also let’s remember these scores are coming on top of several years of declining academic achievement … despite billions of dollars in new education funding.

Despite these abysmal results, the state’s two establishment gubernatorial candidates Vincent Sheheen (a Democrat) and Nikki Haley (the “Republican” incumbent) have refused to embrace market-based reforms – opting instead to propose pumping still more money into the same failed system.

By contrast, self-styled “Independent Republican” Tom Ervin and Libertarian nominee Steve French have both embraced parental choice as a central component of their education plans.