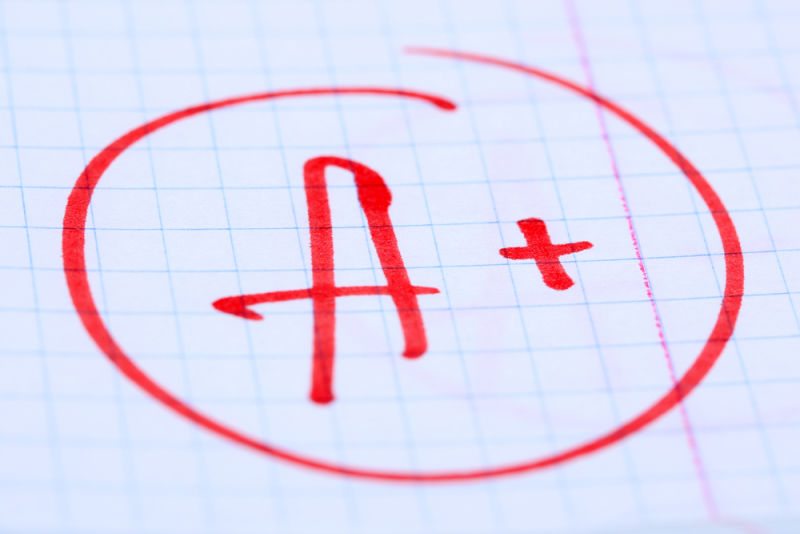 A few days ago we ran a report outlining allegations against administrators at Cheraw High School – a government-run “failure factory” located in Chesterfield County, S.C.

According to multiple sources, administrators at this rural Palmetto State school have been reclassifying students who fail to show up for class as “homebound” – while inflating grades for other students in an effort to secure performance-based bonus money.

Since our report ran, we’ve been inundated with additional information regarding these allegations.

“The grade changing is true.  Teachers were not allowed to put students true grades on the report card if they were too low,” one source familiar with the situation tell us. “They had to receive special permission from the principal before they could do so – even if the students missed well over ten days.”

The source also said teachers who dared to oppose the scam were targeted for recrimination.

“One teacher was urged to not fail a student-athlete,” the source said. “When she did, she has been harassed by the principal ever since.”

Numerous other readers have reached out to us with similar reports.  We’re also told the school has been experiencing high “teacher turnover” as a result of the scandal.

Is this “accountability?”  Of course not … it is, however, what happens when unlimited sums of money are pumped into a virtual monopoly.

For years, this website has extensively documented the systematic failure of South Carolina’s government-run education system – which continues to receive billions of dollars in new money despite the abysmal outcomes it produces.  We’ve also exclusively reported on problems associated with South Carolina’s dumbed down academic standards.

More importantly, we’ve pushed for the sort of market-based pressure that provides parents with options outside the government-run system.

Unfortunately, leaders at the S.C. State House – including governor Nikki Haley and S.C. House Speaker Jay Lucas – have responded by doubling down on big government agenda (here and here).