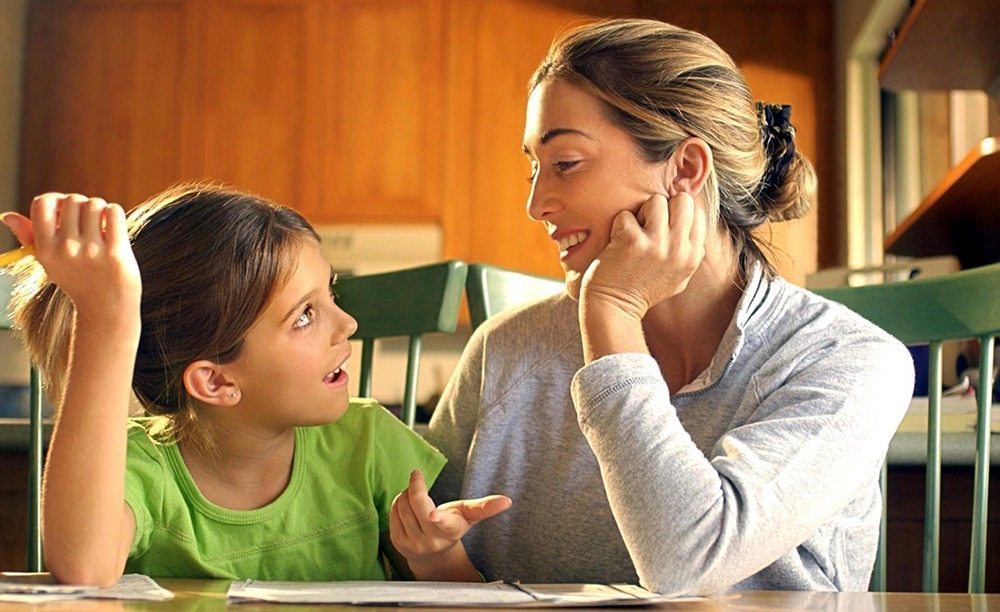 EMBRACING A VITAL COMPONENT OF THE ACADEMIC FREEDOM MOVEMENT

In recent years, the costly failure of government-run education in the United States has become painfully self-evident …

A multi-decade, taxpayer-funded intervention built around top-down “one size fits none” curriculums, inflexible bureaucracies and goalpost-moving “accountability” measures have created a culture of failure within the nation’s government school system.  And it’s getting worse, not better.

These piss poor outcomes have contributed mightily to the ongoing economic decline of our nation – making us less competitive with our peers in an increasingly difficult and demanding global economy.

This website has extensively documented this downward trend in our home state of South Carolina – which operates one of the absolute worst government-run education systems in the entire country.

“Public education” is no longer about achieving real academic progress … it’s all about “teaching for the test,” drilling students with pre-programmed test prep worksheets and packets that emphasize rote memorization at the expense of authentic cognitive development.

The only good news?  The veil has been lifted.  Across the country, millions of parents previously conditioned to bow before the altar of “public education” are now realizing that they – and their children – have been taken for a very expensive ride.  And because most of them cannot afford to put their children in private schools (the best of which actually spend less per pupil than the government failure factories, ironically) … they are exercising the only option available to them: Homeschooling.

In 1999, the U.S. Department of Education’s National Center for Education Statistics (NCES) published its first survey of America’s homeschool population.  At the time, it determined that only 850,000 students were homeschooled across the country.  By 2003, this number had climbed to 1.1 million and by 2007 it had soared to 1.5 million.

In 2013, NCES found 1.7 million homeschooled children – although modifications in its survey methodology prompted a warning to “use caution when comparing estimates” to previously released data.

According to Dr. Brian D. Ray of the National Home Education Research Institute, there are currently 2.3 million homeschool students in the United States – a population that is growing by at least two percent and perhaps as much as eight percent annually.

In other words, the homeschool population is soaring – expanding by a whopping 170 percent over the last sixteen years.

And while the government education establishment and liberal media apologists love to claim homeschooling – and school choice in general – represents a “white exodus,” the numbers tell a different story.

“These are atheists, Christians, and Mormons; conservatives, libertarians, and liberals; low-, middle-, and high-income families; black, Hispanic, and white; parents with Ph.D.s, GEDs, and no high-school diplomas,” Ray concluded.

In fact, according to Ray homeschooling is “quickly growing in popularity among minorities.”

Wait … shouldn’t this surge in homeschooling ease the strain on taxpayers?

“The finances associated with their homeschooling likely represent over $27 billion that American taxpayers do not have to spend, annually, since these children are not in public schools,” Ray concluded.

Unfortunately, taxpayer investment in the failed, government-run system continues to climb … especially here in the Palmetto State.  According to budget data, during the current fiscal year an estimated $9.8 billion is being spent on South Carolina’s government-run system – up from $7.4 billion in FY 2009-10.

By contrast, homeschooling is not expensive … at least not in terms of cash outlays.  Most homeschool teachers shell out around $600 per year.  The real cost?  Their time.  To do the job right (and to conform with extensive government rules and regulations covering the homeschooling industry), it’s almost impossible to homeschool and hold down a full-time job.

With the economy worsening, this means parents who choose to homeschool their children are making an increasingly significant sacrifice … albeit it an increasingly necessary one.

As a nation (and as a state), we need to reward this sacrifice and incentivize their commitment.  Parents who are willing to homeschooling deserve to be encouraged in those efforts – and if government is going to regulate them, the very least it can do is permit them to benefit from at least a fraction of the $12,144 the state is spending per pupil (not counting bond money).

This is the basic theory behind the broader parental choice movement: Giving parents access to some percentage of the total per pupil cost so that they can explore marketplace options better suited to their children’s individual needs.

Such a reform would not only incentivize parents, it would create a market pressure on the government-run system to get better (while at the same time freeing up more resources on a per pupil basis).

Unfortunately, this basic premise has been incessantly demonized by South Carolina politicians of both parties, who claim any form of choice that isn’t tightly-controlled by the government represents an assault on the public system.

News flash: Government-run schools are failing just fine on their own.

Embracing and incentivizing the homeschool movement is one way to enhance that accountability while at the same time lifting up academic outcomes across the board.  It’s also a way to reward those parents who have taken it upon themselves to do the job government has so miserably failed to do.