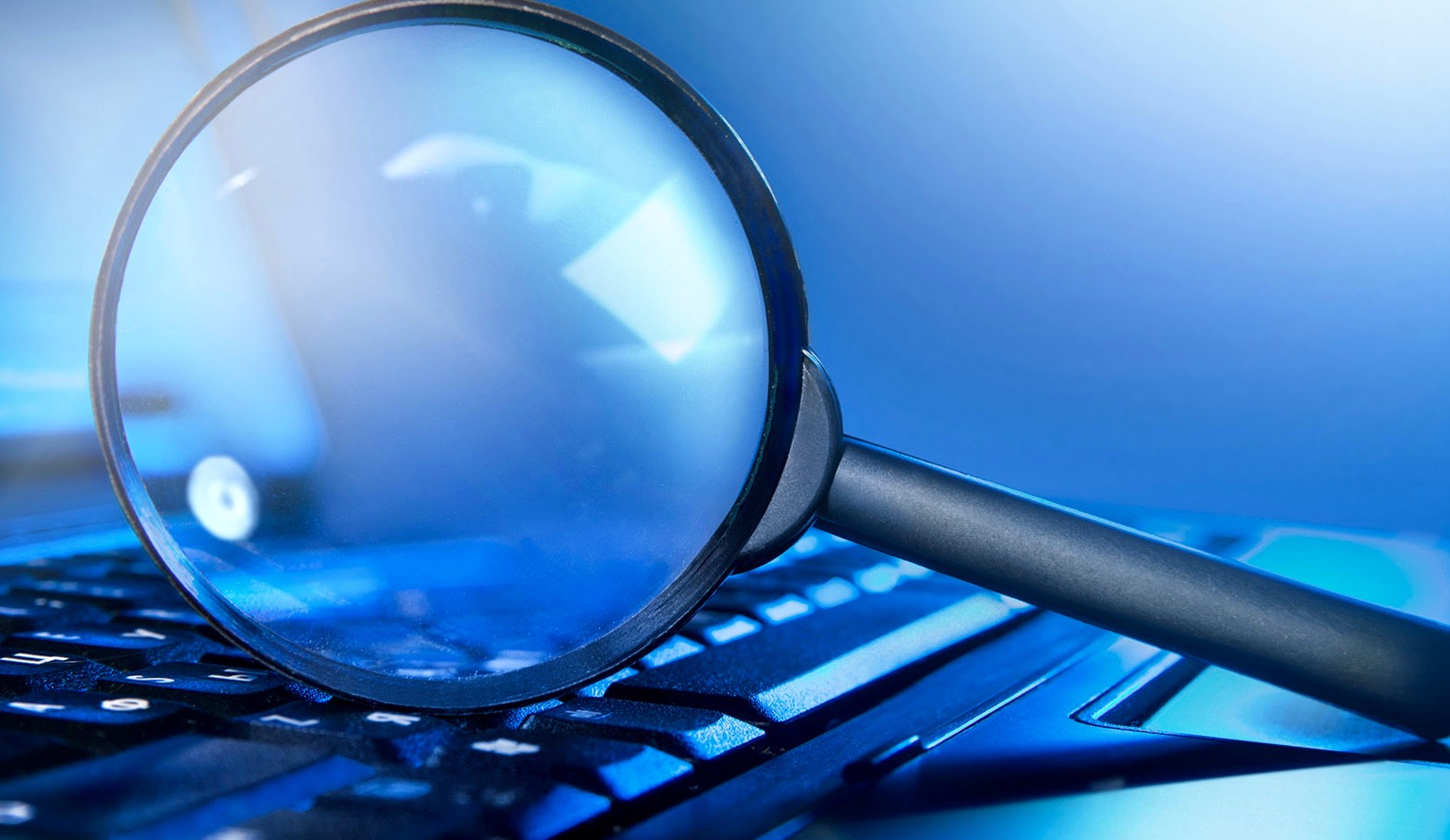 There’s an excellent post up on The Nerve this week arguing for the strengthening of South Carolina’s Freedom of Information Act (FOIA) laws.

These laws – which are routinely ignored by politicians – exist to make sure that public business is conducted publicly (and that taxpayers have access to the workings of the governments they subsidize).

Unfortunately, these laws were severely compromised two years ago when the left-leaning S.C. Supreme Court ruled that government entities were not required to post their agendas prior to public meetings.

“We conclude FOIA’s notice statute does not require an agenda to be issued for a regularly scheduled meeting,” the court ruled (.pdf).

Additionally, the court afforded government carte blanche to alter their agendas at the last minute in the event they did provide such information, concluding that the law “contains no prohibition on the amendment of an agenda for a regularly scheduled meeting.”

Oh, and this is just addressing the notification aspect of the meetings.  We haven’t even gotten to the long-standing practice of government bodies going into “executive session” to make key decisions – or just flat out meeting in secret.

Lawmakers failed to strengthen FOIA during the most recent session of the S.C. General Assembly – and our guess is their appetite to do so will be limited when they return to Columbia in January of 2017.

This website has consistently advocated for open government – and for long-overdue reforms of our state’s weak “ethics” laws.

Haley and “Republican” lawmakers?  They have failed to deliver on both counts – preferring to keep in place a secretive, self-policing system that literally breeds corruption and self-dealing.