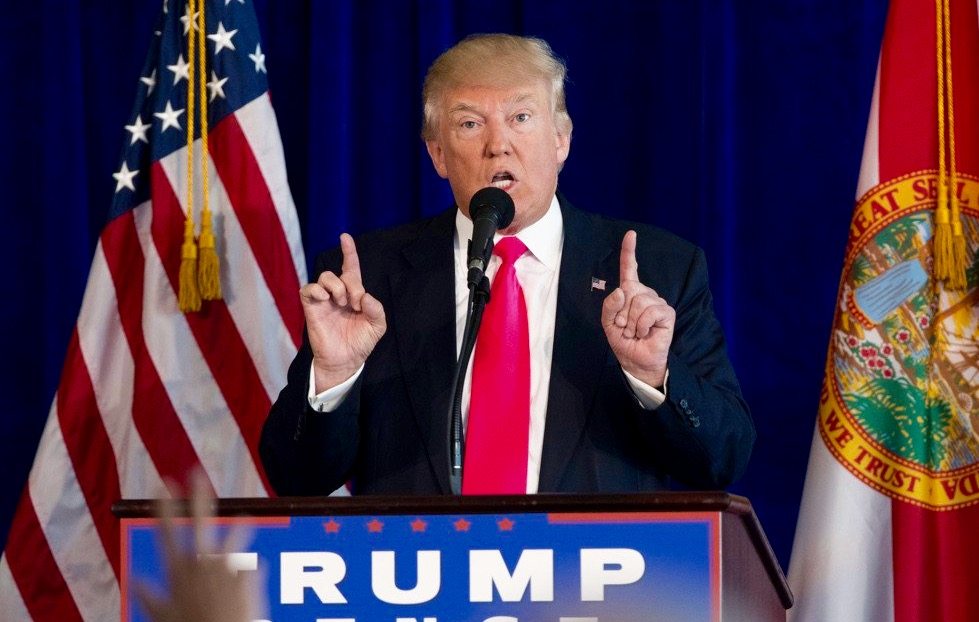 “If they hacked, they probably have her 33,000 emails. I hope they do,” Trump told reporters in Miami. “I wish I had that power. I’d love to have that power.”

“They probably have her 33,000 emails that she lost and deleted. You’d see some beauties, so we’ll see,” Trump added. “Russia, if you’re listening, I hope you’re able to find the 30,000 Clinton emails that are missing.  I think you will probably be rewarded mightily by our press. Let’s see if that happens.  That’ll be nice.”

The scandal cost the DNC chairwoman her job – although that same day she was hired by (you guessed it) Clinton’s campaign.

Meanwhile, the Federal Bureau of Investigation (FBI) is probing the source of the leaks, which Democratic “experts” claim is Russian in origin (part of an alleged effort to benefit Trump’s candidacy).

According to Trump, the hacking is the latest example of the contempt with which America is viewed by the rest of the world – especially Russia and China.

“Russia has no respect for our country,” he said.  “And that’s why, if it is Russia, nobody even knows it’s Russia, it was probably China.  It shows how weak we are. It shows how disrespected we are.”

Who really hacked the DNC?  According to former National Security Agency (NSA) whistleblower Edward Snowden, our government’s spy state already knows who is responsible for the #DNCLeaks scandal … and has evidence it could release if it really wanted to.

“I did this personally against Chinese ops,” Snowden tweeted, adding that “evidence that could publicly attribute responsibility for the DNC hack certainly exists.”

Democrats “Off Message” On Trade