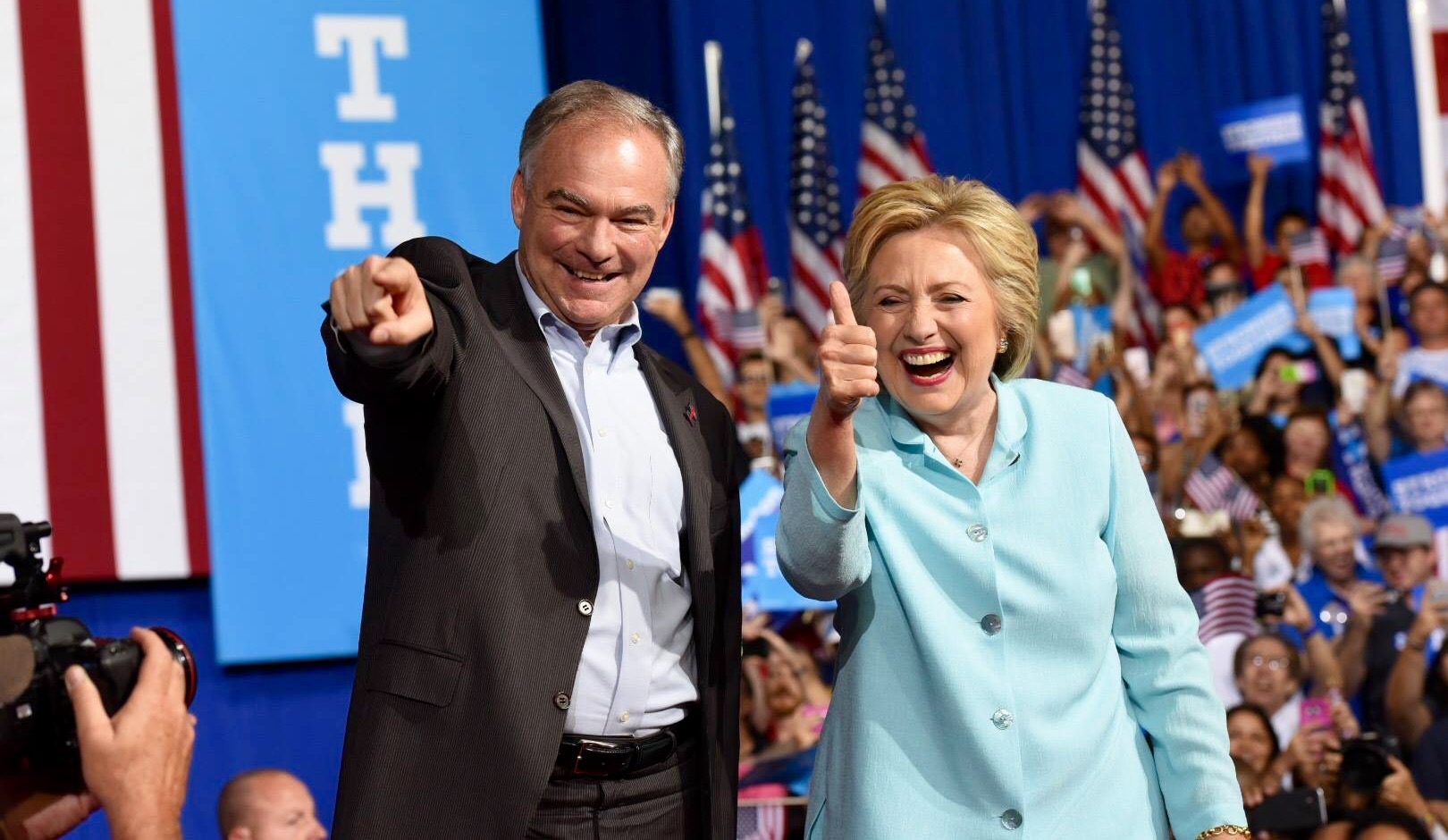 For the past few years, conventional political wisdom held that Hillary Clinton would cruise to the Democratic presidential nomination virtually unopposed – and then win the presidency in an Electoral College walk.

Obviously Clinton didn’t cruise to anything this primary season … and after a disastrous summer her prospects for victory in November are now very much in doubt.

Clinton’s email scandal was apparently just the beginning of a broader unraveling … one essentially pitting the nation’s brewing populism against her purchased fealty to Washington, D.C.’s entrenched establishment.

Within the last week, Clinton’s candidacy has positively unspooled.  First, her “progressive” base roundly rejected her vice presidential nominee, U.S. Senator Tim Kaine of Virginia.  Then, the chairwoman of her party resigned in disgrace after getting busted colluding against her former rival, independent socialist U.S. Senator Bernie Sanders of Vermont.  Finally, there’s a new documentary out there exposing Clinton as the mother of all special interest whores.

All in all it’s enough to make a candidate … well …

Things could get worse for Clinton before they get better, too … which is apparently why her staff is furiously advancing the narrative that Russian hackers are to blame for all of the incriminating information coming out about her candidacy.

“The (#DNCLeaks release) was obviously designed to hurt our convention, (and) I don’t think they’re done,” said Clinton spokeswoman Jennifer Palmieri told reporters this week.  “That’s how they operate.  We can’t know, but it’s part of the reason that we wanted people to understand our belief that the Russians are behind this.  People need to understand – when these leaks happen – what they’re designed to do.”

In other words, pay no attention to all the blood money Clinton has received from shady corporations and foreign governments – this election is about boiling everything down to the screenplay from Rocky IV.

Throwing a wrench into Clinton’s “blame Ivan” strategy?  Edward Snowden.  According to the National Security Agency (NSA) whistleblower – who knows a thing or two about leaks – the federal government already knows who hacked the DNC.

“I did this personally against Chinese ops,” Snowden tweeted, adding that “evidence that could publicly attribute responsibility for the DNC hack certainly exists.”

It’s curious then that neither Clinton’s campaign, the DNC nor the Federal Bureau of Investigation (FBI) have presented so much as a shred of evidence in support of their contention that Russian hackers were behind the #DNCLeaks scandal.

Meanwhile Russia’s government has denied having any role in the breach.

Does that make the corruption within the Clinton campaign and the Democratic establishment any less egregious?  No.  And does it make America’s increasingly belligerent posture toward Russia any wiser?  Hell no.