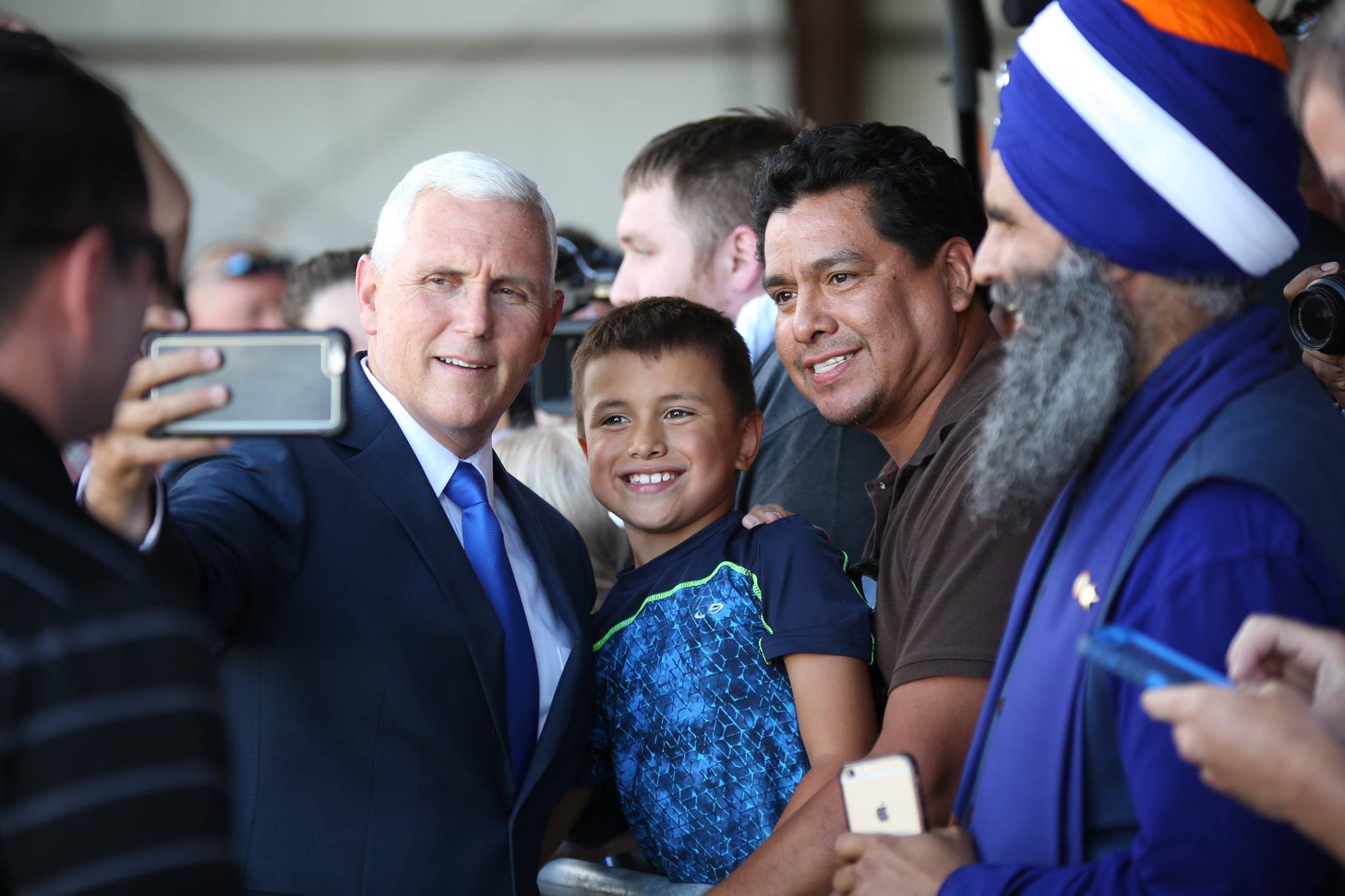 In case you just woke up from a weeklong nap, it’s been a busy week in American politics.

The scandal cost the DNC chairwoman her job – although that same day she was hired by (you guessed it) Clinton’s campaign.  Meanwhile, the Federal Bureau of Investigation (FBI) is probing the source of the leaks, which Democratic “experts” claim is Russian in origin (part of an alleged effort to benefit the candidacy of GOP presidential nominee Donald Trump).

“The FBI will get to the bottom of who is behind the hacking,” Pence said.  “If it is Russia and they are interfering in our elections, I can assure you both parties and the United States government will ensure there are serious consequences.”

According to Pence, though, Democrats are deflecting – using the Russian bogeyman to draw attention away from the substance of the leak itself.

“The Democrats singularly focusing on who might be behind it and not addressing the basic fact that they’ve been exposed as a party who not only rigs the government, but rigs elections while literally accepting cash for federal appointments is outrageous,” Pence continued.  “The American people now have absolute and further proof of the corruption that exists around Hillary Clinton.  It should disqualify her from office, if the media did their job.”

As far as we’re concerned, that’s the key takeaway from the #DNCLeaks scandal – the deep-seated corruption of the Clintons and the complicity of the establishment media in advancing Clinton-approved narratives.