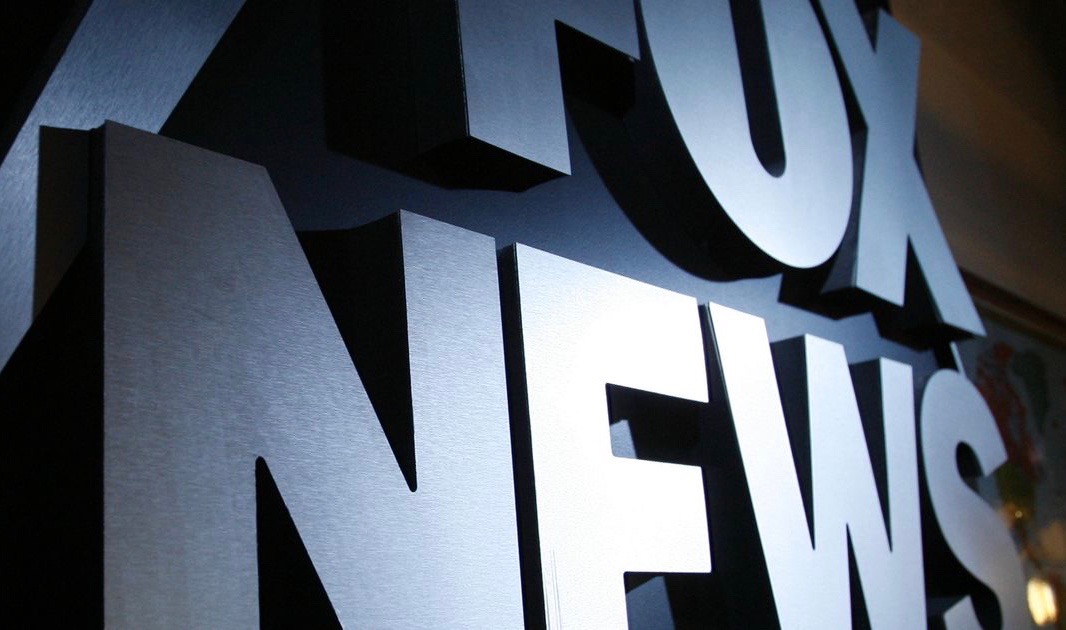 Fox News’ executive Roger Ailes – accused of sexually harassing a former TV anchor – is on his way out as the leader of the “conservative” cable network.

The man who vowed to “go to war” against presumptive GOP presidential nominee Donald Trump was accused earlier this month by ex-host Gretchen Carlson of making unwanted sexual advances toward her.

In a lawsuit filed in New Jersey Superior Court, Carlson claimed her refusal to accommodate Ailes’ sexual desires led to her being demoted and paid less than her counterparts at the network.

According to reporter Gabriel Sherman of New York magazine, an external investigation into the sexual harassment allegations against Ailes has “expanded into a wide-ranging inquiry into Ailes’s controversial management style.”

That probe is also “looking into the appropriateness of Ailes’s pressuring employees to speak out on his behalf, against his accusers.”

What has this investigation uncovered?  It’s not clear … but its outcome no longer appears to be in doubt.

According to Sherman’s report, Fox News’ owner Rupert Murdoch and his sons – Lachlan Murdoch and James Murdoch – have all agreed Ailes must go.

Fox News went for Trump’s jugular almost from the moment he emerged as the “Republican” frontrunner last summer.  Why?  Well, the network has an open borders obsession … and Trump’s campaign surged in no small part thanks to his commitment to close those borders.

But there was more than ideology at play …

With its older, more “conservative” viewership dying off by the day – Fox likely viewed its assault on Trump as helping the network chart a course to the mushy middle of the American political spectrum.

Frankly, we don’t really care who runs Fox.  We don’t watch the network – nor do we much care what its talking heads have to say.