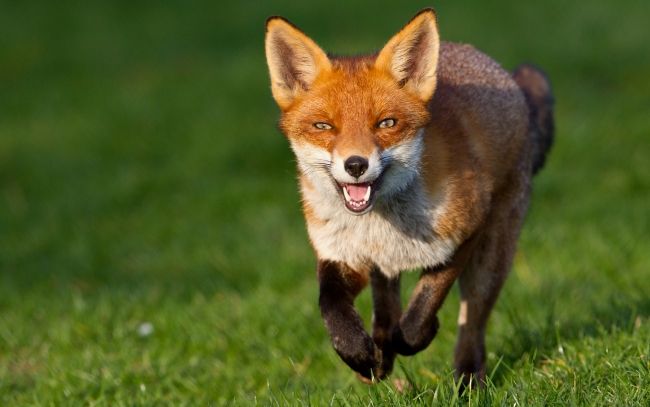 || By FITSNEWS || We don’t watch cable news.  Never have, never will.  The concept of people talking over one another in irritated tones has never appealed to us, but our real beef with the medium is its needless fomenting of trivial disputes between ideologies which are – in reality – eerily similar.

Left, right or center … cable networks exist to create a cacophony of controlled criticism, which is obviously very different from the righteous, relentless rage the situation in our nation’s capital calls for.

In fact the networks exist to harness and control that rage – redirecting it, dividing it, neutralizing its effect on the powers that be.

That’s one reason the presidential candidacy of Donald Trump was so directly and repeatedly attacked during last week’s presidential debate on Fox News.  Love him or hate him, Trump has thrown the “Republican” debate off script … tossing tired old talking points into the trash and calling out GOP politicians who fail to live up to their promises.

“This is bigger than the ‘get Trump’ insider game,” Manning told FITS.  “It’s a chance for Fox News to get the one thing they’ve been yearning for more than anything else – credibility with the mainstream.”

According to Manning, Fox is in the midst of a major philosophical pivot – one orchestrated by president Roger Ailes and James Murdoch, the liberal son of billionaire News Corporation founder Rupert Murdoch.

This pivot took center stage in the person of Megyn Kelly, whose dust-up with Trump dominated headlines in the aftermath of the GOP presidential debate.

“They still have a moderately conservative slant, but they looked at this debate as an opportunity to expand beyond their five million or so viewers – and they looked at Megyn Kelly as the ideal person to showcase this new approach,” Manning said.  “With MSNBC getting out of the primetime political commentary business, Ailes is putting all of his chips down on having Kelly steer them more toward the middle.”

“The use of Luntz tells you all you need to know,” Manning said.  “Fox believes that their audience has nowhere to go, so they can nudge left with the right personality leading the move.”

Indeed.  As the GOP veers left, Fox appears to be veering with the party.

“This isn’t about Trump, it is about a network shifting,” Manning concluded.

So far Trump has survived the Fox News onslaught, but the pivot Manning is highlighting has implications that reach far beyond one candidate, one debate – or even one presidential primary election.  It’s a fundamental shift in the way the one “conservative” cable news channel conducts its coverage … which could conceivably create a big-time opening for a real “right-driven” cable news channel.

For those of you keeping score at home, Fox’s median prime time viewership has declined from 2.1 million in 2009 to 1.7 million a year ago.