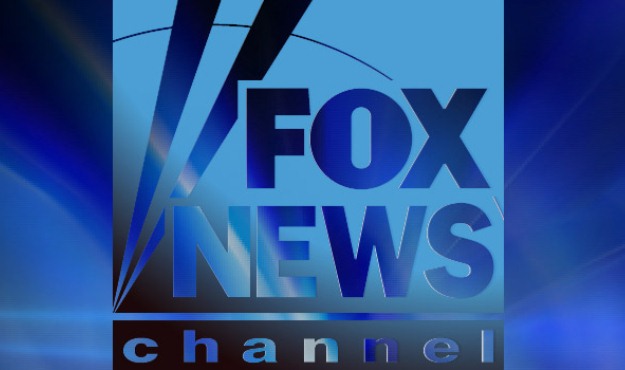 “We can resolve this now,” Ailes told Trump during a terse phone call this week, according to CNN, “or we can go to war.”

Yes it did.  Of course that declaration appears to be part of a deliberate effort by Ailes to steer the “conservative” network closer to the mushy middle of the deteriorating cable news market.

Ailes’ logic?  Conservatives have nowhere else to go …

Ironically, Fox’s debate drew an audience three times as large as the biggest primary debate from 2012 – all thanks to Trump.

Translation? Your enemy is driving your audience, Ailes …