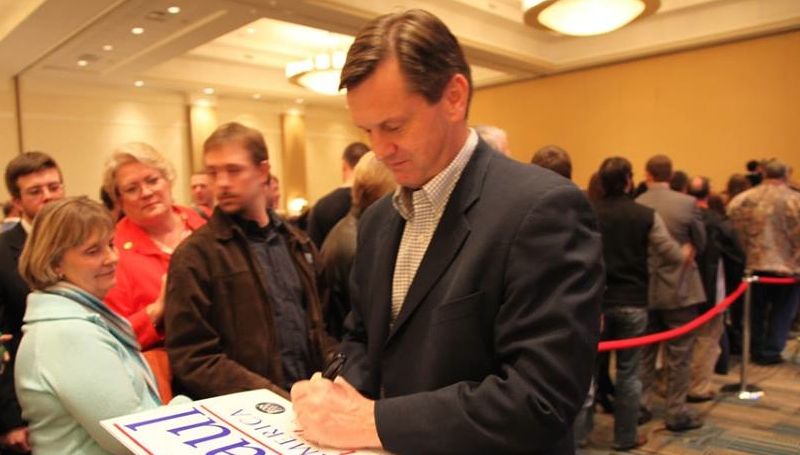 ANTI-LIBERTY VIEWS ARE “KILLING THE PARTY”

We wrote earlier this week on the “Republican” party’s decision to continue advocating for the criminalization of medical marijuana.

This despite the categorical failure of the “War on Drugs” – and the legitimate medical benefits marijuana provides to people who are in real need (here and here).

Did the GOP’s tone-deaf move surprise us?  No. “Republican” leaders have been waging war against pot for years (stupidly, we would add).

Apparently that’s not a subject the GOP wants to broach, even though its presumptive presidential nominee is supportive of (and receiving support from) the gay community.

“Republicans” would rather keep operating under the belief that government has the right to define marriage – which is an insult to the institution, the churches that perform it and the couples (gay or straight) who enter into it.

Anyway, now that the Republican National Committee (RNC) is adopting these anti-marijuana, anti-gay positions as part of the party’s 2016 platform – some GOP officials have had enough.

S.C. Senator Tom Davis – arguably the most fiscally conservative member of the S.C. General Assembly – ripped the RNC’s platform committee.  The libertarian-leaning state lawmaker – who has been an aggressive supporter of medical marijuana legislation in the Palmetto State – bashed committee members as “representing everything that’s killing the party.”

“Yesterday the RNC passed a slew of anti-gay planks; the day before it refused to support a doctor’s right to prescribe cannabis oil to patients with intractable epilepsy – something our state did two years ago,” Davis said.  “Anti-liberty moves like this are what’s killing the party. Why can’t the GOP be the party of individual liberty?  Why won’t it commit to keeping the footprint of government as light as possible?”

Those are damn good questions … and Davis’ willingness to ask them is one reason he is being courted by the Libertarian party to run for governor of South Carolina in 2018.

In addition to his “progressive” views on pot, Davis has also been a staunch opponent of the Palmetto State’s failed “corporate bailout” approach to economic development – which has not moved the needle when it comes to creating jobs, raising incomes and expanding growth.  Instead, he favors broad-based tax relief that spurs consumerism – and gets the state out of the business of picking winners and (mostly) losers in the marketplace.

Political considerations aside, these issues (legalizing marijuana, getting government out of the marriage debate and replacing corporate cronyism with tax relief for all people) are not really ideological in nature.  What are they?  Inherently fair, easily-accomplished common sense proposals that a majority of voters already support.

“Republicans” need to buy a clue.  Or take a clue from their 2016 nominee.

Otherwise, they will remain intrinsically opposed to the “individual liberty” they boldly proclaim.