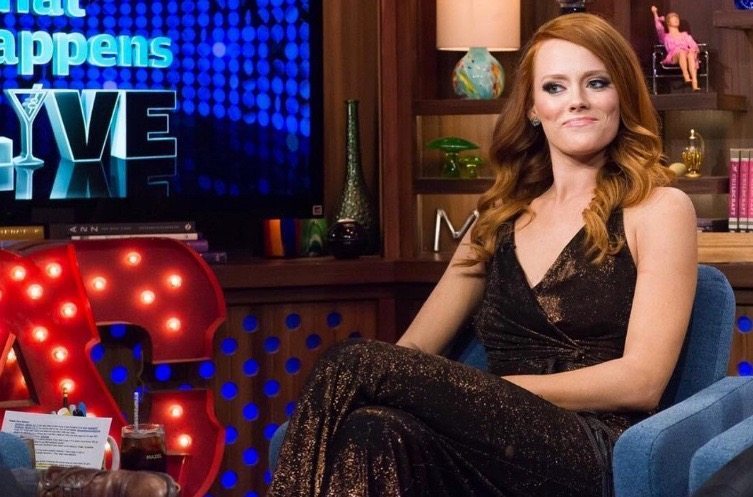 Today, we’ve got some news related to the custody battle between the two stars of Bravo TV’s Southern Charm.

According to well-placed sources in the office of Dennis’ attorney,Gregory Forman, the 24-year-old diva has failed a court-ordered drug test.  It’s not immediately clear what kind of test Dennis allegedly failed – or what drugs were allegedly in her system – but our sources say the bad result came back early Thursday.

Dennis did not immediately respond to our request for comment.

Two months ago, this website reported on allegations that Dennis smoked marijuana while pregnant – a report which prompted a lawsuit threat against this website from her agent.

We stood by our reporting, and no lawsuit was filed.

Obviously Ravenel is no stranger to drug-related scandals, either.  He was forced to resign his position as treasurer of South Carolina in 2007 after acknowledging that he used cocaine (and shared the drug with guests at parties).

Clearly things have now jumped to a “higher” energy level …