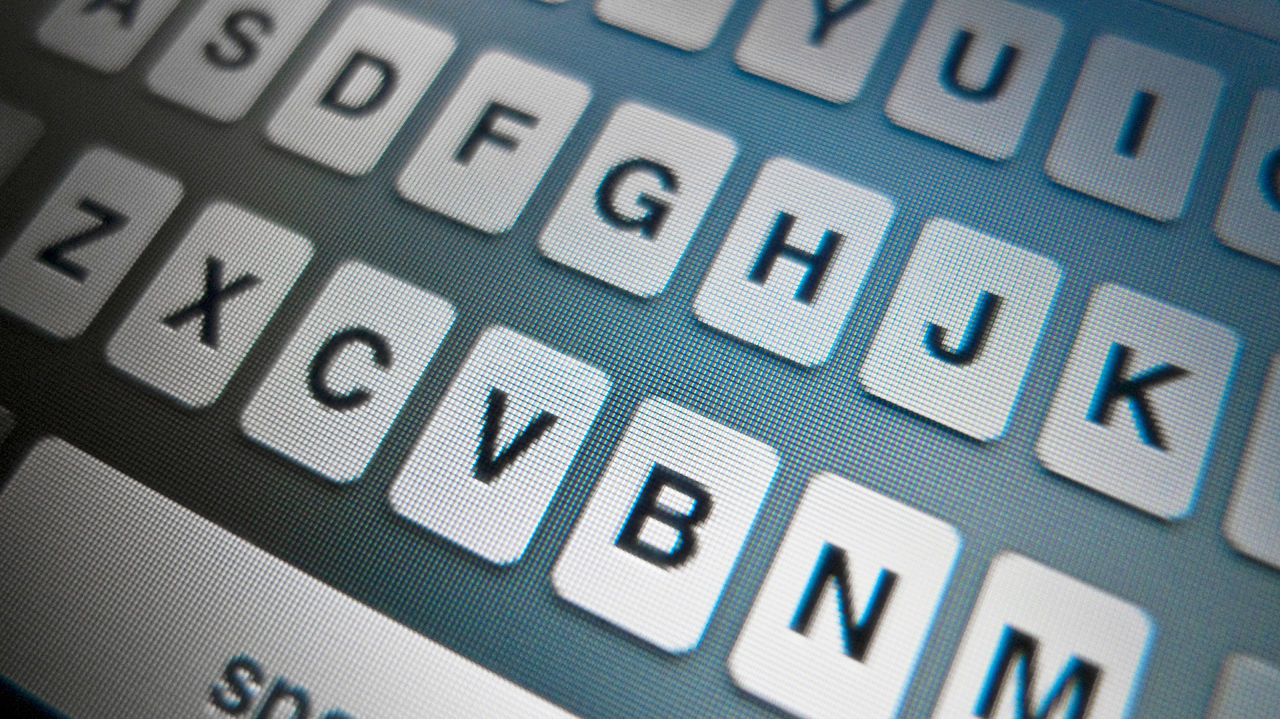 However, it appears the focus of the investigation isn’t the misbehaving sheriff – but rather the individuals who obtained and released the racy messages between the sheriff and the woman.

From October 2015 to April of this year, Chastain and the woman exchanged more that 6,600 text messages – including hundreds of sexually-explicit photo messages.

This website was first to report on the scandal – which was soon confirmed by local media.

A SLED spokesman confirmed this week that an investigation was underway “into the release of the messages.”

Frankly we have no idea why SLED would launch a probe into the release of the messages – unless of course Chastain was “sexting” on his government phone and the agency was worried sensitive law enforcement information had fallen into the wrong hands.

Beyond that, we’re not sure exactly what there is to investigate here …

Chastain was defeated by Donald E. Reynolds in this month’s “Republican” primary election for sheriff of Laurens county.  However there is an effort underway by his supporters to launch a petition candidacy on behalf of David Brewer – a city of Laurens, S.C. police officer who is one of Chastain’s top allies.

UPDATE: The latest on the saga …