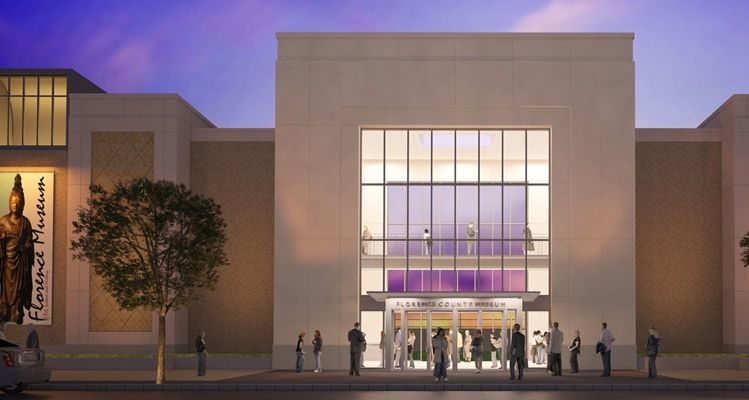 By FITSNEWS || Four months after he became the most powerful elected official South Carolina has seen in decades, S.C. Senate president Hugh Leatherman is said to have collapsed at the grand opening of one of his crowning pork barrel projects.

The incident – which sources tell FITS occurred at the October 10 grand opening of the Florence County Museum – was kept under wraps thanks to the quick thinking of Leatherman’s wife, Jean, who was able to get her husband away from the crowd prior to him reportedly fainting.  But multiple sources have confirmed to FITS that the diminutive “Republican” – who basically runs the all-powerful legislative branch of government in the Palmetto State – was rendered temporarily unconscious as a result of the episode.

In fact one source tells FITS they witnessed Leatherman sprawled out on the floor of a private room at the museum, with his wife leaning over him.

Our source attempted to offer assistance – but was reportedly rebuffed by Jean Leatherman.

“She told me to get the hell out of there,” the source told FITS.  “She told me she had the situation under control.”

No emergency vehicles were dispatched to the scene, and it’s unclear whether Leatherman was admitted to a hospital in the aftermath of the incident.  Partygoers were merely informed that Leatherman had to take an “important call.” 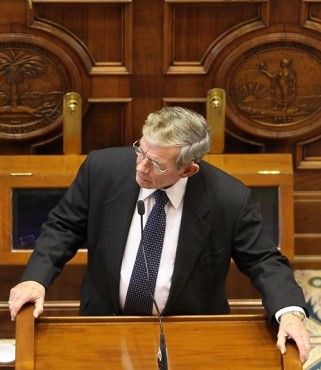 Leatherman was instrumental in securing $3.9 million in state funding for the Florence museum – which also received $4 million from Florence County government.  FITS opposes such expenditures on principle – believing that museums are not core functions of government.

First elected as a Democrat in 1980, Leatherman has been an arch proponent of the state of South Carolina’s failed approach to … well, everything.

In recent years he’s taken to referring to himself as “Senator Boeing,” a reference to the $1 billion in crony capitalist government subsidies and taxpayer loans provided by state government to the Chicago-based aircraft manufacturer – which operates a struggling facility in North Charleston, S.C.

Health issues are nothing new for the 83-year-old Lincoln County, N.C. native.  In 2008, Leatherman suffered a seizure at a downtown Columbia, S.C. restaurant and later collapsed in his State Senate office.  More recently, FITS filed this report regarding Leatherman’s deteriorating health.

This June, Leatherman – who was already chairman of the powerful budget-writing Senate finance committee – became president of the chamber in what one of his colleagues described as a mafia-style “hit.”