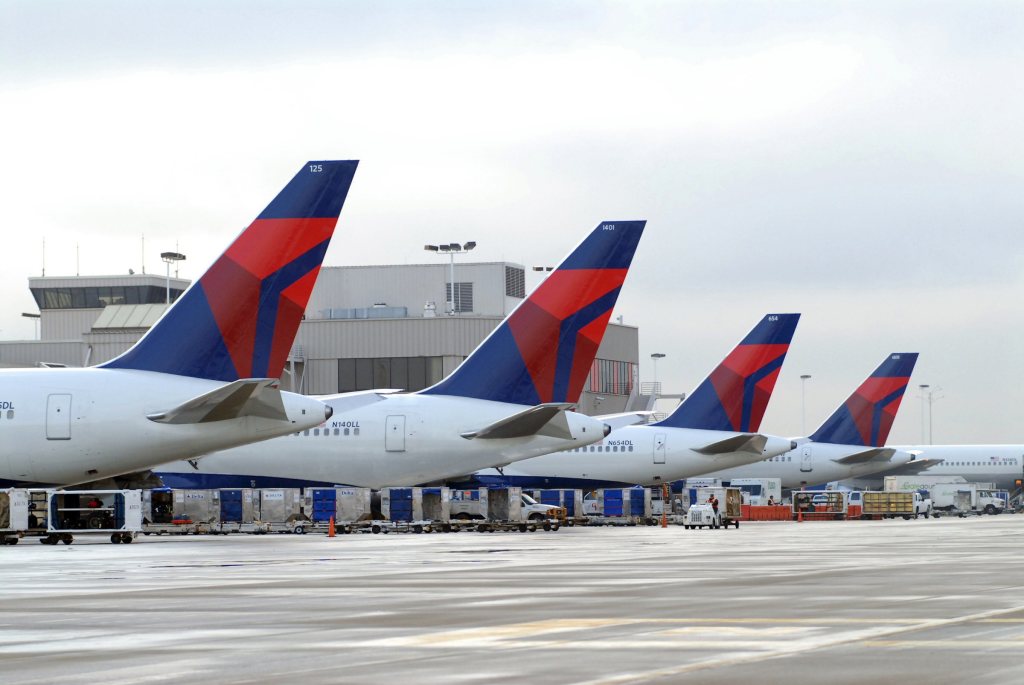 That’s why we explicitly reject crony capitalist taxpayer-funded subsidies like those doled out by the U.S. Export-Import bank (a.k.a. “Boeing’s Bank) – which offers billions of dollars in favorable loans (guaranteed by taxpayers) to a select few foreign corporations – the vast majority of whom turn around and buy airplanes from Boeing.

Who does this benefit?

Ah yes … Boeing executives.  We know all about them, don’t we?

When foreign companies have a competitive advantage in buying planes, they can undercut U.S.-based airlines on price – forcing the American carriers to abandon routes entirely (i.e. Delta’s New York to Mumbai route, among others).  That leads to less competition – and higher ticket prices.

Take his most recent story … which exposes the “hand-in-glove” nature of Boeing and the Ex-Im Bank both generally and specifically in response to a lawsuit from Delta Airlines, one of the American companies hurt by the bank’s manipulative

“Congress requires Ex-Im to study the economic impact of its export subsidies,” Carney wrote in his latest piece.

And they’re doing that … sort of.

“Ex-Im, over email and in private meetings, gave Boeing a central role in crafting the economic impact procedure,” Carney reveals.  “This is a bit perverse when you think about it: to study how jumbo jet subsidies might hurt airlines, why do you ask the jetmakers instead of the airlines?”

Carney also exposes the extent to which Boeing and the Ex-Im Bank have been working in concert to fight against Delta – including lying to reporters about how Boeing became aware of a Freedom of Information Act (FOIA) request submitted to the agency by the airline.

“When I first asked an Ex-Im spokeswoman, she suggested that Boeing learned about Delta’s FOIA through the FOIA log,” Carney reported.  “But the FOIA log hadn’t been published at the time – it was published two months later.”

This whole shameful situation – the subsidies, the manipulated studies, the lying – it is the very definition of crony capitalism.  It is the very definition of government picking a “winner” in the marketplace – at the expense of multiple “losers” (U.S.-based airlines and ticket-purchasing air travelers around the globe).  And of course all this is in addition to the billions of dollars Boeing is raking in each year in state and local bribes … err, “incentives.”

Which only distort the market further …

Enough is enough.  Boeing must rise or fall on its own strength.  No more subsidies.  No more government loans.  Congress – including South Carolina’s delegation – must send a message that the game is over.

That starts with axing the Ex-Im bank.

Nikki Haley Has A Presidential Supporter

Of course, those same people aren’t about to have a debate on the morality of middle class taxpayers not connected to the gravy train subsidizing it all….just focus on the “success” of those connected to it and ignore the greater costs.

Disclosure: I especially like the part where Boeing and their subcontractors bought some really fancy, exotic and expensive electronic parts from Me! … Those parts were manufactured in Korea, the most advanced technological society the world has ever seen, ’cause no one in North America makes ’em anymore. Korea also buys Boeing airplanes … AND that is how that works?

Another reason the SC General Assembly wants to raid your pockets. Its time to bring out the ropes for a hanging.

… And watch how Boeing deals with those errant poli-wogs = The big cold shoulder come campaign contribution time, ya betcha.

The Rope is a bit over the top, but I’l be happy to loan you my baseball bat.

No, it starts with SC demanding Boeing give back the millions SC borrowed and then gave to Boeing without SC ever asking what the money would go for and Boeing never offering an explanation. A loan we taxpayers will have to pay off without ever understanding why we got the shaft!

Dan, please explain how this loan is structured, and just how much it will cost me over how many years.

Can’t answer. Sorry. I’m just a citizen. I don’t know if your elected representatives can answer, either. I only know what I read on the ‘Net, and that is that the loan was rushed through the legislature without public comment. I think it was intended to win for SC the plane contract that went to Wash. state. Boeing got the money and just kept quiet about it, so far as I know. Ask Nikki to tell us in a public forum.

“… Boeing got the money and just kept quiet about it …”

All of that stuff was in the news, right FITs?

(Disclosure: I especially like the part where Boeing and their subcontractors bought some really fancy, exotic and expensive electronic parts from Me!)

Bill, I might take a stab at that: Those Boeing subsidies won’t cost you a single shiny thin dime. Boeing will be paying vastly more in taxes into the SC state treasury than they will be taking out … (This is a ten year deal, lest you all forget, and Boeing will still be paying taxes long after the subsidies have run out and been “paid for” by SC government.)

Yeah! … And break up those brand new runways while your at it, We want our concrete back, too.

Even better: get your SC government subsidies back from those who gave them away: the SC legislature/governor/g’union-employee complex … Its called a pay cut.

Ha! Ha! Yea, break up those runways, FastEddy! Who needs an “international” Greenville airport when we ain’t gonna have no “international” flights in your lifetime or mine? It’s all we can do to keep short hops. Wait! How about drag races on all that concrete? Let’s turn GSP into a scooter court! Have some fun!