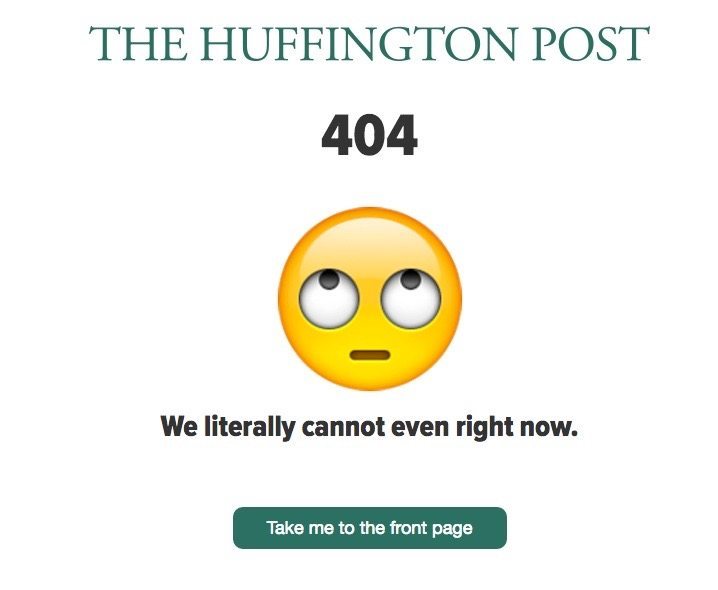 The Huffington Post is wiping some serious egg off of its face after posting – and then removing – an article which claimed presumptive Democratic presidential nominee Hillary Clinton was about to be indicted on federal racketeering charges.

“James Comey and The FBI will present a recommendation to Loretta Lynch, Attorney General of the Department of Justice, that includes a cogent argument that the Clinton Foundation is an ongoing criminal enterprise engaged in money laundering and soliciting bribes in exchange for political, policy and legislative favors to individuals, corporations and even governments both foreign and domestic,” reported HuffPo contributor Frank Huguenard.

Only problem is it vanished …

What happens when you try to access Huguenard’s article today? 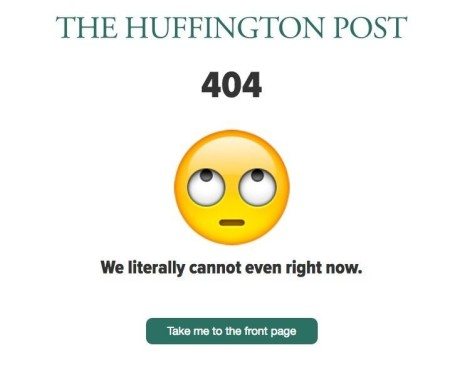 Conservative website Breitbart sought comment from the liberal online behemoth as to what happened to its Clinton story … yet received none.

Clinton is currently under investigation by the FBI over the private email server she used to conduct government business during her tenure as U.S. Secretary of State from 2009-13.

While conventional wisdom is that Clinton will not be indicted in connection with that investigation – the dustup has helped expose her corporate cronyism and pay-to-play warmongering.  It’s also amplified concerns about her trustworthiness.

All of this, in turn, has helped fuel a progressive insurgency on Clinton’s left flank (led by independent socialist U.S. Senator Bernie Sanders of Vermont).