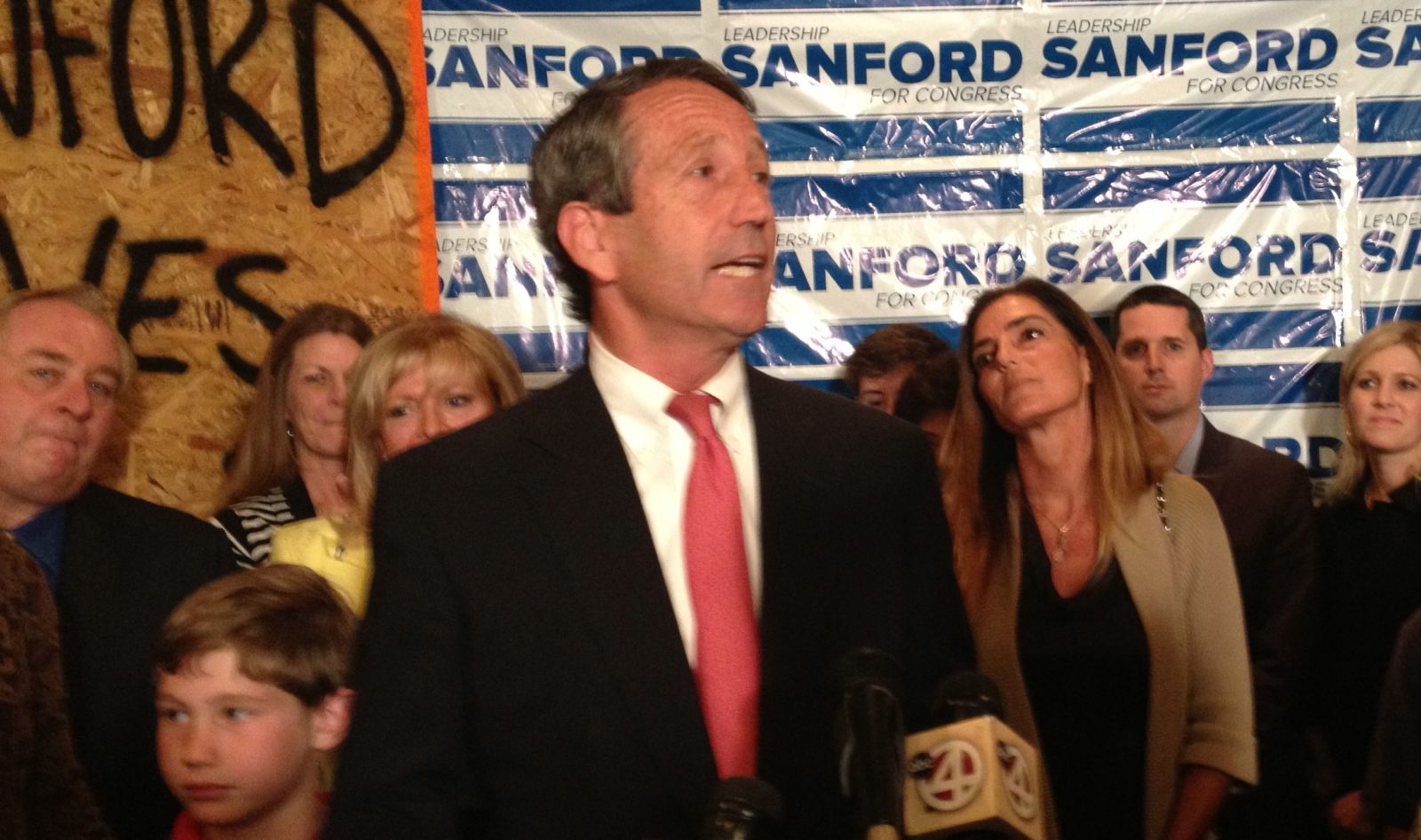 One of the founding members of the flagging #NeverTrump movement, Sanford recently thought better of that decision and signaled his intention to support the presumptive nominee of his “Republican” party, billionaire real estate mogul Donald Trump.

Now Sanford appears to be flipping back – reaching out this week to Charles Peralo, a candidate for chairman of the Libertarian Party and expressing his interest in supporting the party’s likely presidential nominee, Gary Johnson.

Obviously we don’t begrudge Sanford for expressing an interest in Johnson.  The former GOP governor of New Mexico has an unimpeachable pro-free market record and (with the exception of his views on abortion) is solid on the liberty issue as well.

We just wish Sanford had been this eager to experiment ideologically during the 2012 election – when we endorsed Johnson over Democratic incumbent Barack Obama and liberal “Republican” presidential nominee Mitt Romney.

After all, at that point Sanford – while at a nadir politically in the aftermath of his Appalachian Trail scandal – still had some limited credibility on the issues.

Once a reliable vote in defense of freedom and free markets, Sanford has changed dramatically since returning to politics in 2013.  In fact we’ve been chronicling his descent into mushy middle-dom extensively (here, here and here).

Beyond his betrayal of the principles he once stood for, Sanford continues to have serious problems keeping his commitments.  Basically, when it comes to this flighty, ladies-deodorant-wearing, “love-struck mooncalf” – nothing is set in stone.

We don’t suspect Sanford’s perpetual vacillation will cost him his seat this go-round (he’s running against an avowed fiscal liberal, Jenny Horne), but hopefully it will keep him from taking his comeback to the next level.