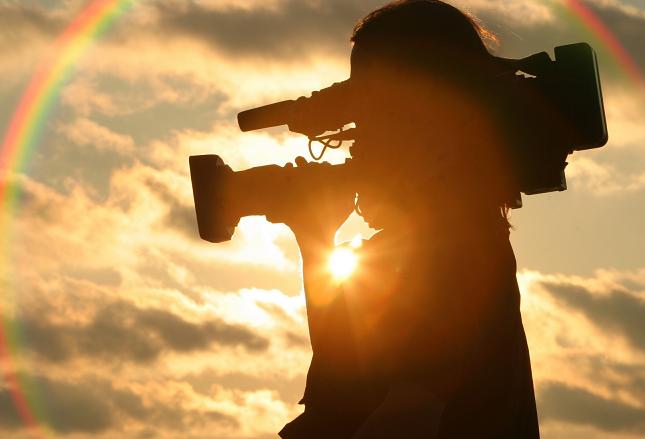 The possible revival of his 2016 presidential candidacy wasn’t the only thing Ted Cruz discussed during an interview with radio host Glenn Beck this week.

Cruz also blamed the failure of his candidacy on … the media.

Specifically, he assailed “a handful of network executives” whom he accused of “manipulating and trying to deceive the voters” – all in an effort to get presumptive GOP presidential nominee Donald Trump elected.

“This election will be studied for the role of the media, and in particular network executives, that they made in terms of promoting the candidate that they had chosen, they wanted to win,” Cruz said.

Cruz even whipped out some numbers in defense of his contention.

“He got that in thirty days, and 90 percent of his was positive,” Cruz added.

We hate to burst Cruz’s bubble, but one possible explanation for this is that over the last thirty days Trump has been kicking ass … while he has been cutting wildly unpopular political deals.  And still getting trounced.

Also, the last time we checked the only candidate network executives tried to anoint was Marco Rubio.

“That has a dramatic impact on the polls, when every network becomes effectively the super PAC for the candidate they want to win the nomination,” Cruz said. “And we’re about to see that same ferocious fury now turned against Donald in an effort to elect Hillary (Clinton).”

On that point, we would have to agree with Cruz … our expectation is the mainstream media will pull out all the stops for Clinton (in fact there’s an argument to be made they’re doing it already).

Still, Cruz’s allegation that the media cost him the GOP nomination strike us as laughable … and sour grapes.