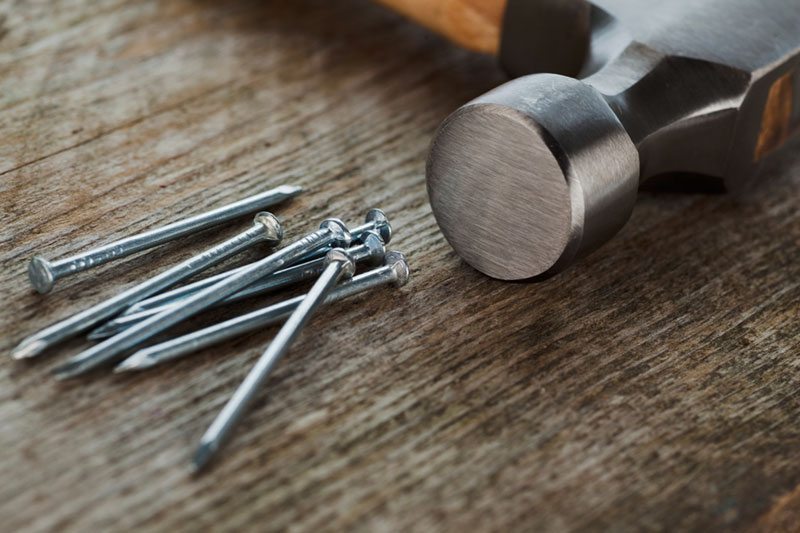 Ready for the latest chapter in the “Richland County Robbery” saga?

Agency officials aren’t talking, but sources familiar with the situation tell us the S.C. Department of Revenue (SCDOR) is preparing to issue its final opinion regarding millions of dollars in tax revenue spent illegally in the aftermath of a rigged 2012 election.

And while SCDOR’s decision won’t undo the results of this stolen vote (unfortunately), it could help recoup some of the lost loot – while protecting county taxpayers moving forward from seeing more of their money go down the drain on unlawful expenditures.

More importantly, it’s likely to send a stern warning to other counties and municipalities looking to pass tax hikes in the hopes of generating easy money for connected insiders.

SCDOR’s probe – initiated last spring – has already produced arrests.  And our hope is agency director Rick Reames will keep at it.

After all we know S.C. attorney general Alan Wilson – who should have been all over this scandal – isn’t going to lift a finger on it.  Besides, Wilson has been a bit busy lately committing career suicide in the aftermath of an unrelated obstruction of justice scandal.

The so-called “penny tax” became law following a 2012 election in which shortages of voting machines appear to have been deliberately (and disproportionately) targeted in an effort to suppress turnout in anti-tax precincts.  Unfortunately, neither Wilson, the U.S. Department of Justice (USDOJ) nor the S.C. Supreme Court – led by former chief justice Jean Toal – stepped in to address the irregularities.

Reames’ investigation hasn’t addressed voting irregularities, either.  Instead, he has confined his probe to “following the money” generated by the levy.

Proponents of the $1.2 billion tax hike claimed its proceeds would go to “roads,” although the money has been subsidizing all sorts of unrelated boondoggles.  That’s unfortunate – but probably not illegal.  The real meat of Reames’ investigation?  Its discovery that Richland County officials have been routing proceeds of the tax hike via a shady pseudo-governmental entity – one that has been doling out fat marketing and public relations contracts to politically-connected firms.

How will Richland County respond to Reames’ verdict?  Will it comply with the law and stop improperly funneling the proceeds of this tax hike?

Richland County’s leaders are reportedly convinced that they can find an administrative law judge willing to rule in their favor regarding SCDOR’s authority to enforce these revenue provisions.  In fact they’ve already got two full-time government lawyers and four outside attorneys (working on the taxpayer dime) devoted to the case.

In other words this cabal of liberal politicians, bureaucrats and lobbyists believe they stole this election fair and square … and are going to the mat in an effort to keep Reames and his Revenue watchdogs from breaking up the operation.