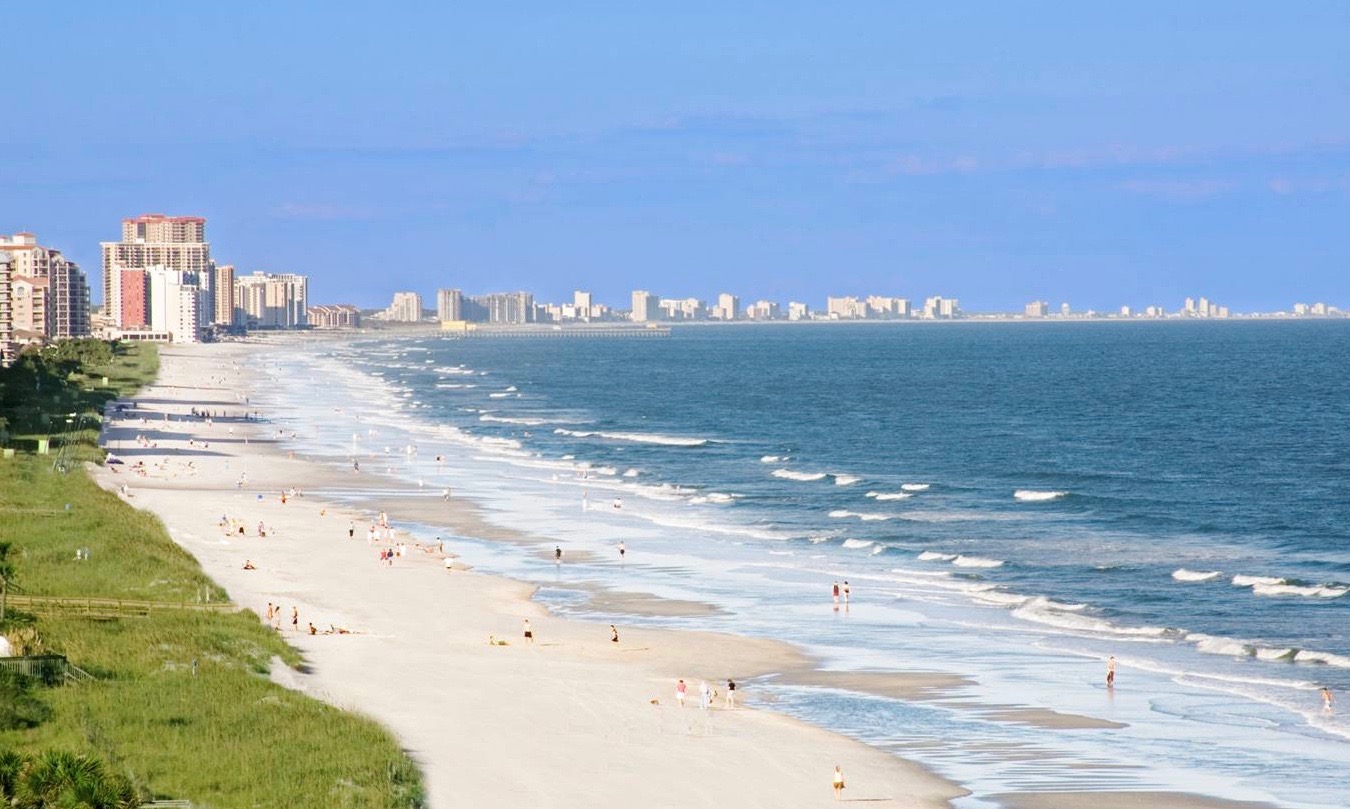 It looks like a lagging economy isn’t the only pernicious foe facing South Carolina’s “Tourism Mafia” this year.

Taxpayer-funded tourism leaders in Myrtle Beach, S.C. continue doing battle against a new media outlet that has been aggressively reporting on water quality issues along the “Redneck Riviera.”

The website – MyrtleBeachSC.com – is out with a new report this month alleging additional elevated bacteria readings along the Grand Strand.

Specifically, the outlet is citing updated readings posted to the website of the S.C. Department of Health and Environmental Control (SCDHEC) in warning would-be tourists against “ongoing elevated levels of unsafe beach water bacteria.”

Sources at SCDHEC tell us the readings in question were conducted by Coastal Carolina University – and showed elevated levels at a handful of locations within the Myrtle Beach city limits.  These locations already had “permanent advisory signs” in place alerting would-be swimmers to potential danger, the agency said.

State government’s official monitoring and sampling program won’t begin until May 1.  That’s when we should start getting a clearer picture of just how dirty the water along the “Dirty Myrtle” actually is …

In addition to reviving the water quality issue, MyrtleBeachSC.com is also claiming that the Grand Strand is in trouble when it comes to tourism estimates.

Citing “advance projections compiled from a core group of just over 1,200 rental owners,” the website is predicting that the city will draw two million fewer tourists in 2016 than it did a year ago.

That would obviously be a huge blow to the state’s tourism economy – which claims to have welcomed a record 17.2 million visitors in 2015.

Tourism officials haven’t confirmed any downward projections, although the head of the Myrtle Beach Area Chamber of Commerce recently claimed “misinformation” over the area’s water quality was “having an impact” on occupancy rates.

Again … we hope to learn more about the water quality situation next week when SCDHEC releases its initial findings.