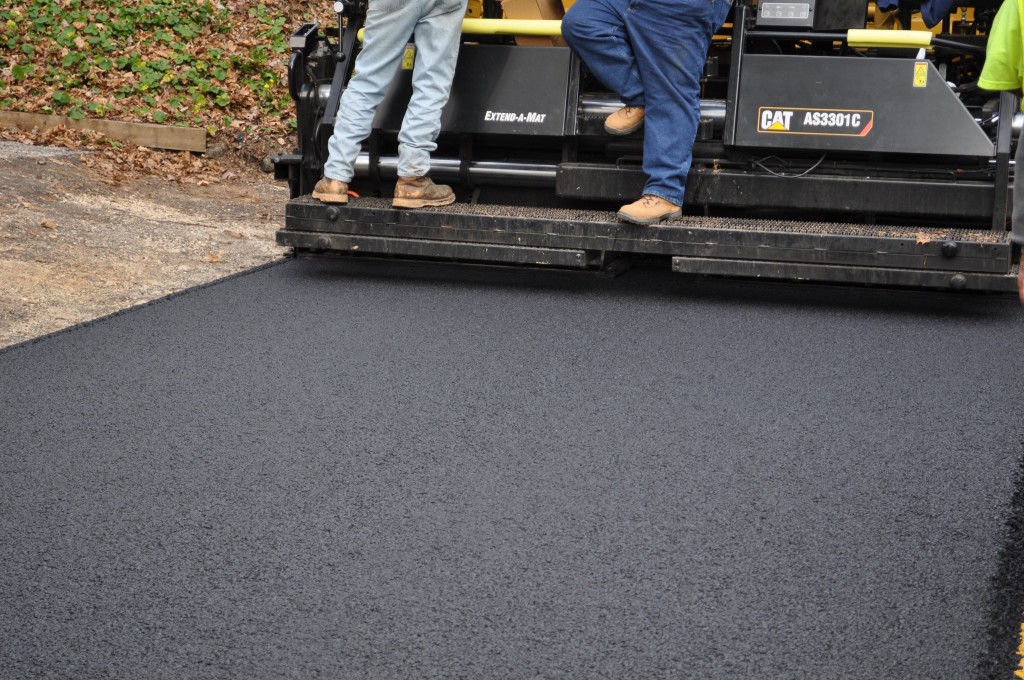 We’ve been over the reasons not to raise South Carolina’s gas tax plenty of times in the past … but here’s a quick refresher.

First, South Carolinians cannot afford it (they already pay more of their incomes on fuel than residents of all but two other states).  Second, state government is lying about the “shortfall” in infrastructure funding.  Third, taxpayers have nearly doubled the S.C. Department of Transportation (SCDOT)’s base budget over the last six years – yet our roads and bridges are still a joke.  Fourth, SCDOT remains as corrupt as ever – picking projects based on politics, not needs.

Why should we give these people more money?

Especially when they are offering absolutely zero in the way of reform?

The answer is simple: We shouldn’t.

Ironically, if there were ever a time to get busy repairing and resurfacing roads (as opposed to playing politics with other people’s money) – now is the time.

Low fuel prices means the cost of oil-based construction materials – i.e. asphalt and asphalt binders – is cheaper than ever.

In fact according to the liberal organization AASHTO (American Association of State Highway and Transportation Officials), “state departments of transportation are now finding the lowest costs for road-paving asphalt since the 2008-09 recession.”

Naturally, AASHTO is promoting this as a reason to “boost project funding” across the country.

We don’t necessarily disagree with such a recommendation – assuming we are referring to needed projects (i.e. road repairs and re-pavings).  Not boondoggles.

Anyway … of interest is the fact that this lower cost of construction has not been factored into the state’s budgeting discussion, which remains exclusively focused on how to deprive taxpayers of as much of their money as possible.

“No one … the SCDOT Commissioners, the Governor, nor the secretary of transportation … is talking about the much greater buying power they should be getting from tax dollars due to the low cost of asphalt and asphalt binders used in resurfacing,” one infrastructure expert told us.

In fact, this expert pointed out how these elected and appointed officials love to bemoan the “inflation rate which makes the gas tax worth less” – yet they conveniently ignore the fiscal impact of lower construction costs.

Bottom line?  Now is an excellent time for state government to devote appropriate resources to road repair and resurfacing … as opposed to blowing the money on unnecessary projects.

Of course this is South Carolina … and expecting this state’s “Republican” leaders to spend your money wisely on any front is clearly wishful thinking.