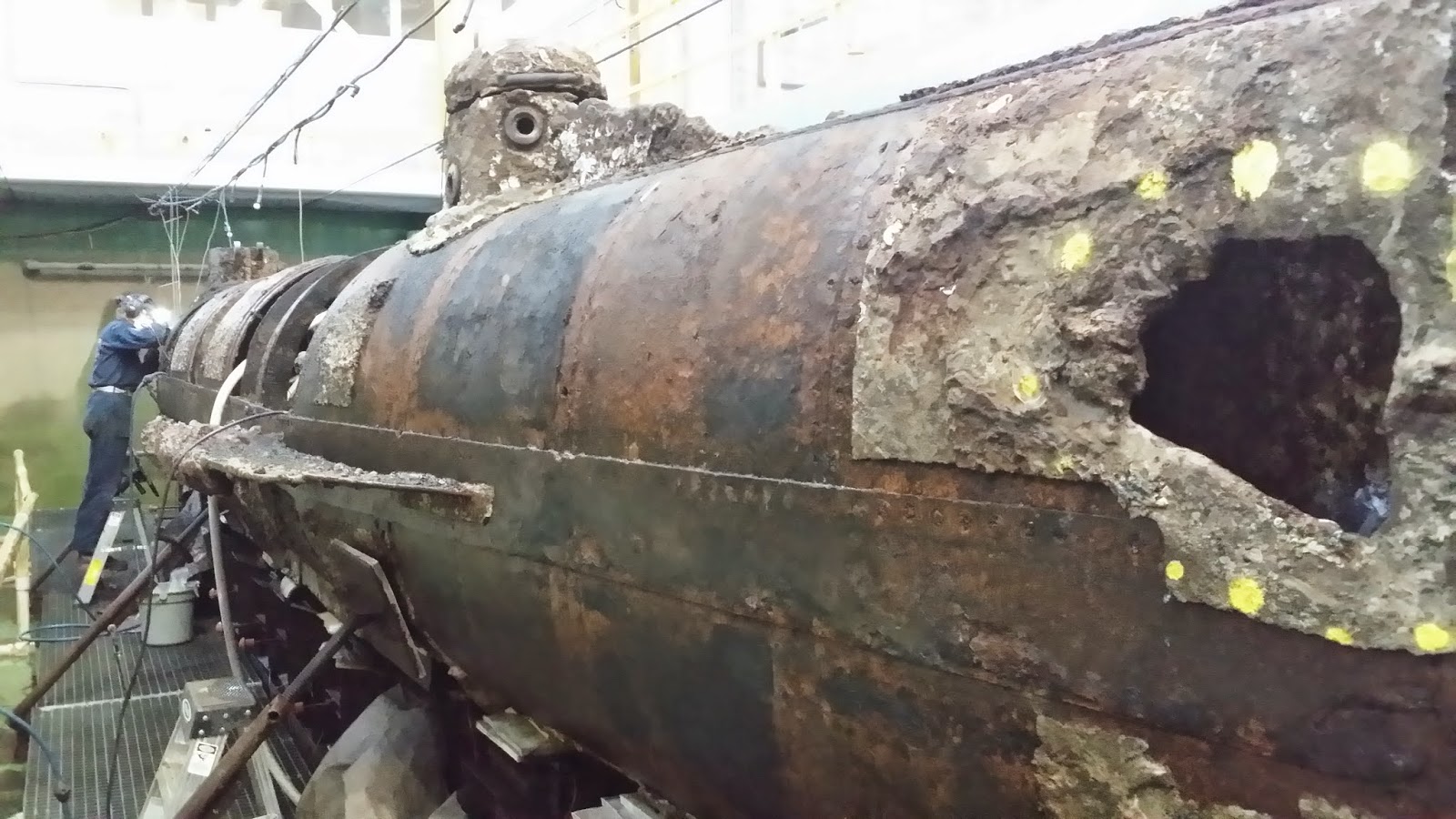 A South Carolina lawmaker is livid after being told to leave the parking lot of a government-owned facility.

S.C. Rep. Chip Limehouse was told to leave the premises of the Clemson University building which houses the H.L. Hunley – a Confederate submarine which has received millions of South Carolina tax dollars since it was raised from the bottom of Charleston harbor in 2000.

According to our sources, Limehouse – who has announced his intention to step down from the S.C. General Assembly at the end of his current term – arrived at Clemson’s so-called “Restoration Institute” earlier this week with a film crew.

What happened next is unclear …

Sources close to the school tell us Limehouse and his film crew were attempting to gain access to the building – at which point they were rebuffed.  Specifically, they were informed by school officials that access to the site was “restricted.”

Yet Another Reason Not To Raise South Carolina’s Gas Tax