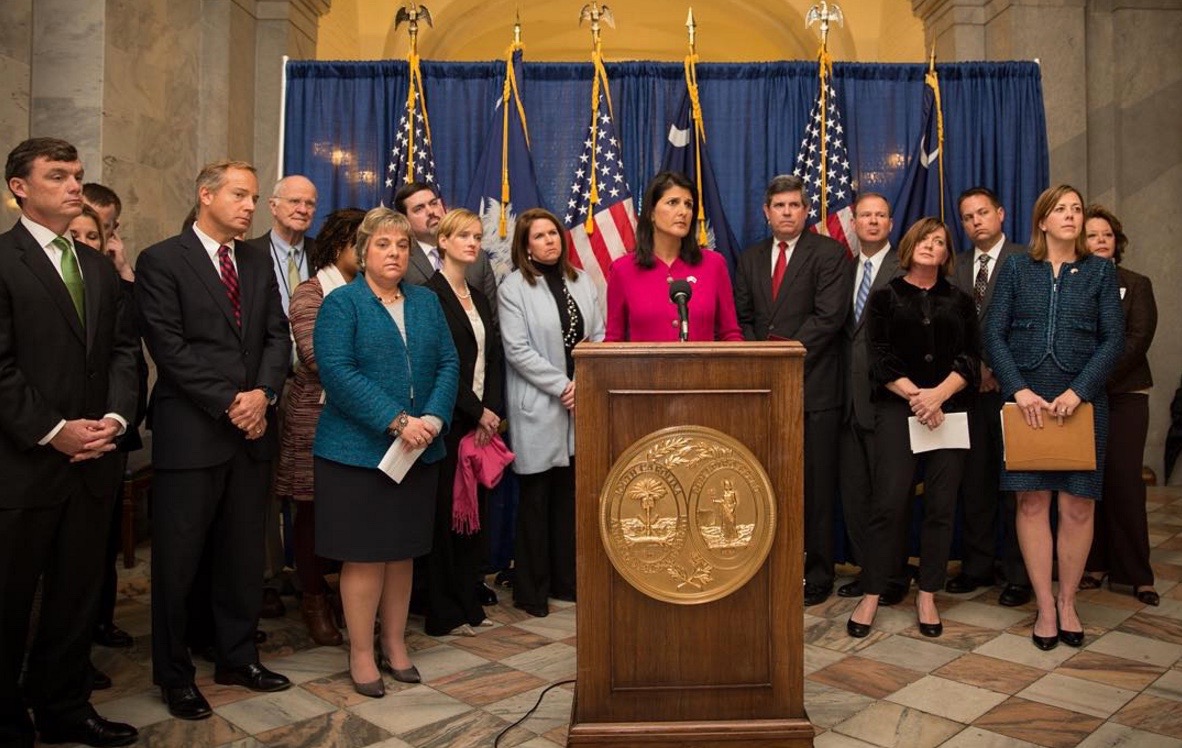 ROLL OUT THE RED CARPET FOR MARCO RUBIO …

S.C. governor Nikki Haley was ostensibly picked to deliver the “Republican” response to Barack Obama‘s 2016 “State of the Union” address because she’s brought “opportunity and prosperity” to the Palmetto State.

So … since those reasons are obviously B.S., what was the real reason Haley was selected? 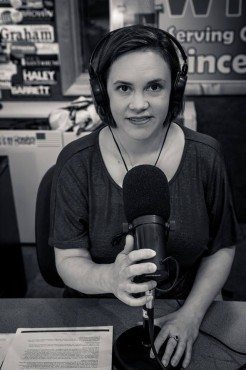 One South Carolina conservative radio host has an interesting theory.  Tara Servatius – host of a weekday morning show on 106.3 WORD FM in Greenville, S.C. – says she believes Haley’s selection is all about paving the way for a critical pro-establishment endorsement in the Palmetto State’s “First in the South” presidential primary.

The real beneficiary of Haley’s selection (according to Servatius’ theory)?  “Republican” establishment favorite Marco Rubio … who is the odds-on favorite to receive Haley’s 2016 presidential nod in spite of some unpleasant history between the two politicians’ orbits.

“The only reason they picked her to give the State of the Union response was so she could endorse Rubio in the days after in all the media afterglow,” Servatius told us.  “Build her up, then she endorses Rubio – (which is) critical to their plan to use South Carolina as a firewall to stop Trump.”

Is that really what this is about?  Are “Republicans” really that desperate to defeat “The Donald?”  Um, yes.  In a word.

Will a Haley endorsement of Rubio make a difference in driving down Trump’s support?  Ordinarily, we’d be inclined to say “yes.”  After a very rocky start, Haley is now hugely popular in the Palmetto State – and her endorsement will no doubt carry considerable weight this election cycle (as opposed to last cycle).

But Rubio brings some serious ideological baggage to South Carolina – on immigration, trade and liberty issues (just to name a few).  And some serious personal baggage, too.  All of which is why the first-term U.S. Senator is trailing badly in the polls …

Oh, and the last Palmetto politician who endorsed him didn’t fare so well in the aftermath … at all.

Still, Servatius’ theory makes a lot of sense … and would explain why “Republican” establishment leaders like Mitch McConnell and Paul Ryan would select Haley for this speech.