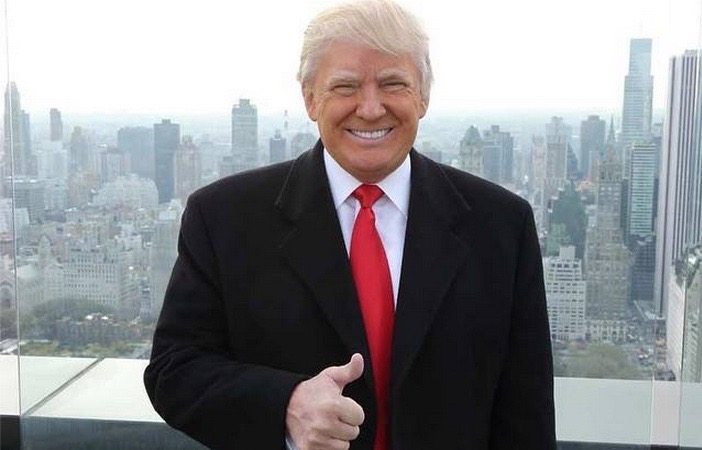 || By FITSNEWS || In the wake of Bloomberg columnist Mark Halperin‘s excellent “Can Donald Trump Be Stopped?” expose last week, along comes Buzzfeed’s Rosie Gray, McKay Coppins and Tarini Parti with a follow-up.

“These are confusing times for the people who fund the Republican presidential race,” the trio report this week.  “As the supposed top-tier candidates are struggling, many in the Republican donor class are at a loss for what to do with their money right now.”

The situation is so fluid that many donors are hedging their bets on different candidates or are simply frozen in place, not wanting to take a bet on anything during a topsy-turvy period in which a candidate with $100 million in his super PAC is polling in fifth place according to a recent CNN poll, while Donald Trump, the candidate who says he disdains donor money remains the frontrunner, and is trailed by a career neurosurgeon.

“Everyone’s just kind of frozen right now,” said one Republican operative with ties to people in the donor class who spoke on condition of anonymity. “They’re waiting and seeing to wait and see if the other candidates compete against [Trump].”

“No one’s preparing to slit their wrists or anything, but they are concerned and waiting this out to see if Trump is for real,” the operative said.

“None of this went according to plan,” said another donor-connected Republican operative who also spoke on condition of anonymity. “None of this. No one thought Trump was going to run, let alone become a dominant force. So that’s forced a lot of people to just recalibrate.”

Donald Trump’s rise is something that donors — and the establishment in general — have been so far powerless to stop. Instead, they’ve had to hope that his rivals will step up and hurt him. But good signs are few and far between, and donors don’t necessarily agree on what the campaigns should do.

Actually, some of Trump’s rivals have stepped up … it just hasn’t ended well for them.  Nor is the latest plea from a fallen former frontrunner likely to change that.

Oh, and as for GOP operatives and donors not being prepared to slit their wrists … what’s stopping them?

Seriously.  A few fewer crony capitalists in this country could save middle class taxpayers a lot of money!

We’ve repeatedly pointed out that Trump isn’t perfect.  Far from it.  There’s plenty in his past, present and (presumably) future that he’s going to have to answer for.  But he’s done three absolutely wonderful things in the context of this race …

2) He’s tossed the pandering, pedantic script the party wanted to follow during the 2016 election cycle out the window.

3) He’s got millions more people paying attention to the political process than ever before.

Oh, and while Trump is repeatedly blasted as being a substance-free candidate, his first two policy forays – on immigration reform and Second Amendment rights – have been impressive.