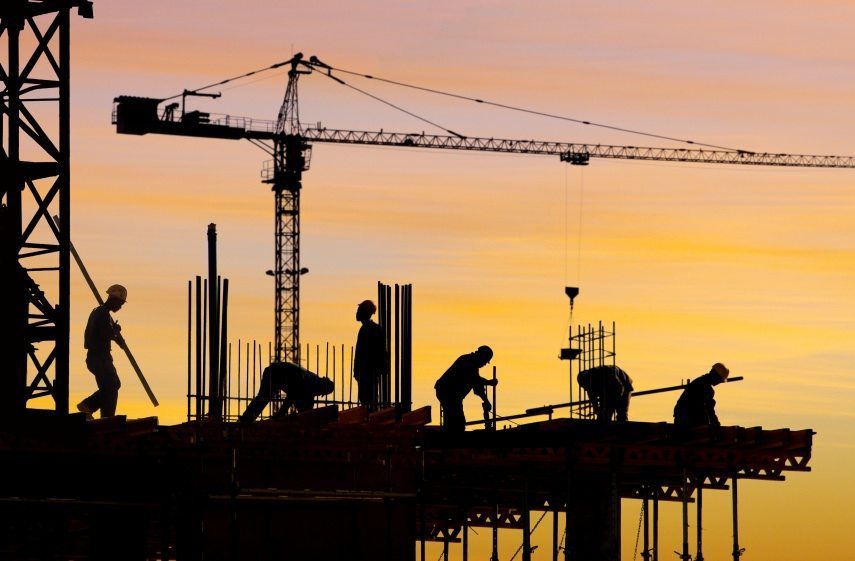 South Carolina’s labor participation rate continues to lag well-behind the national rate, which itself is hovering at four-decade lows.  That’s a terrible spot to be in … especially as global economic headwinds intensify.

It’s also not a great spot for a governor who was recently credited by congressional leadership with bringing “opportunity and prosperity” to her home state.

In November, the Palmetto State’s labor participation rate – or the percentage of its working age residents who were part of the workforce – stood at 59 percent.  That’s down from an annual peak of 59.5 percent in May – and well below the state’s post-recessionary peak of 60.9 percent in June 2011.

December data has yet to be released at the state level … but the nation’s labor participation rate stood at 62.6 percent last month, according to the U.S. Bureau of Labor Statistics (BLS).  When U.S. president Barack Obama took office, the rate was 65.8 percent.  When former president George W. Bush took office, it was 67.2 percent.

South Carolina has the nation’s ninth-lowest labor participation rate … and also ranks at the bottom of the barrel in terms of income levels.

Will we hear about any of this when S.C. governor Nikki Haley delivers the “Republican” response to Obama’s State of the Union address this week?  Don’t bet on it …