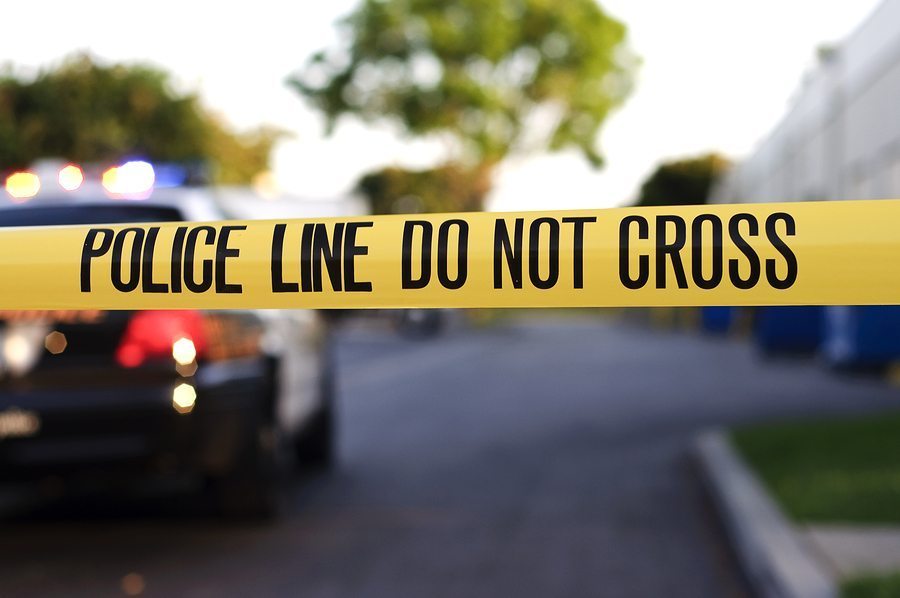 || By FITSNEWS || A thirty-two-year-old white police officer named Greg Alia was shot and killed on Wednesday morning in a half-abandoned shopping center near downtown Columbia, S.C.

The seven-year veteran of the Forest Acres, S.C. police department was married.  In fact he and his wife had just welcomed a brand new baby boy into the world.

So … why do we bring up the races of the victim and alleged perpetrator in this case?

Because #AllLivesMatter, that’s why …

And frankly, because we’re sick and tired of certain people who only care about deadly violence when the victim is black (ahem) and the shooter is white.

What happened in this case? 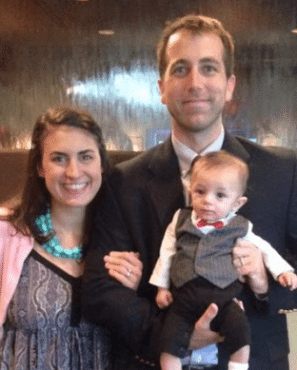 According to police, Hall pulled a gun on Alia and shot him during a scuffle outside of the Barnes and Noble bookstore at Richland Mall – a once-thriving shopping center that’s lost most of its retail tenants during the Great Recession and its aftermath.

Prior to the scuffle, Hall reportedly fled on foot from Alia and two other officers who had attempted to question him after a local merchant observed him acting suspiciously in the mall parking lot.   One of the officers was a trainee.

In addition to the gun allegedly used to kill Alia, Hall was also armed with a knife at the time of the incident.

Forest Acres police are not equipped with body cameras – and it’s not immediately clear whether any surveillance or dash cam footage will be able to shed any light on what happened.

Obviously a more comprehensive narrative of what went down in this case will emerge … at some point.

What we do know (sadly) is that had this scuffle gone the other way … had it been Alia who shot Hall … a national uproar would have likely ensued.  Presidential candidates would be weighing in.  Riots would be in full swing.

You know the drill …

But when white people get shot (even shot by police)?

And that?  That’s simply outrageous.

This website has been front and center in the fight to hold police officers accountable for their conduct.  And we’ve repeatedly called for safeguarding individual liberty from law enforcement overreach.  But at the end of the day, our lives, liberties and property mean nothing if there are not laws safeguarding them – and men and women willing to enforce those laws.

On days like this – and all the other days – we need to remember that.