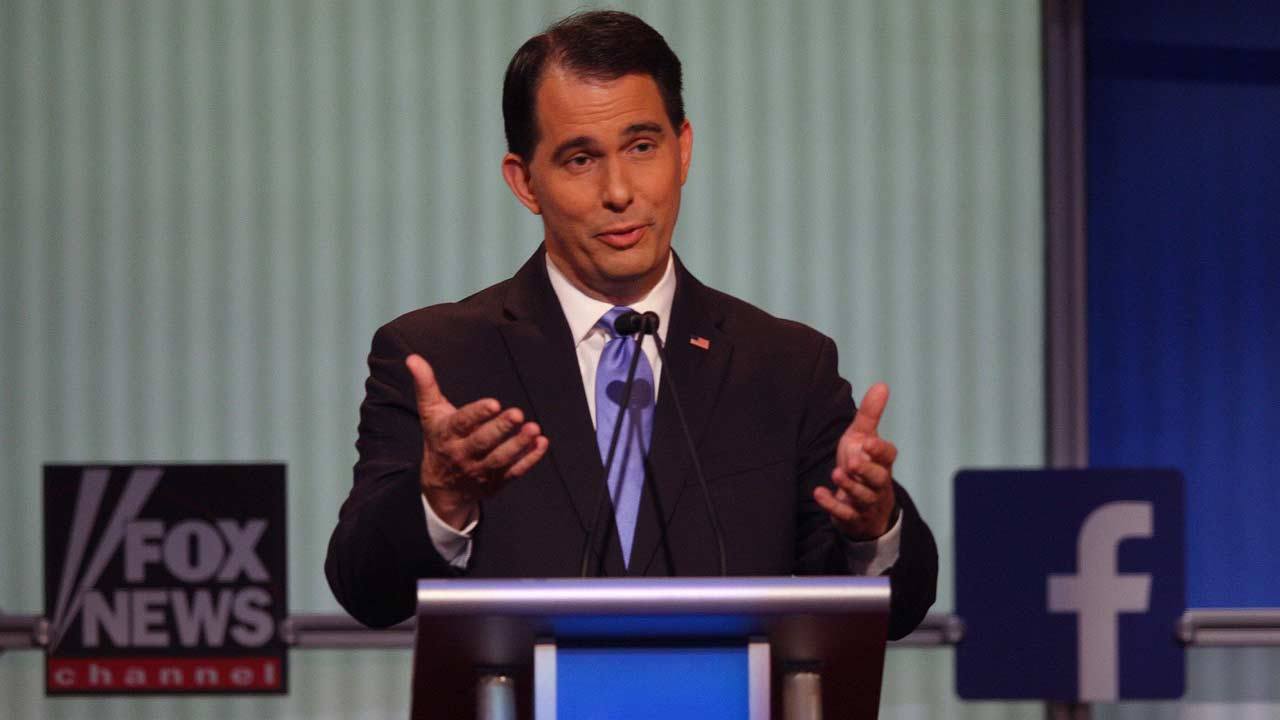 || By FITSNEWS || Wisconsin governor Scott Walker – one of the two early frontrunners for the 2016 “Republican” presidential nomination – will withdraw from the race this afternoon.

His campaign sent out a release alerting media to a press conference at the Edgewater Hotel in Madison, Wisconsin, where he will reportedly make the announcement.

Walker’s decision comes three days after we noted his campaign was on “death watch.”

Quoting three “Republican” sources familiar with his thinking, The New York Times is reporting that Walker “has concluded he no longer has a path to the Republican presidential nomination.”

Walker polled as high as 17 percent nationally during the race, but he was one of several establishment candidates whose support was completely consumed by the outspoken, insurgent campaign of surprise frontrunner Donald Trump.

Walker would become the second candidate to formally give up his White House ambitions – following former Texas governor Rick Perry, whose 2016 bid never achieved the same status as his 2012 effort.

Oddly enough Walker – like Perry – would have probably been well-positioned to make some hay this go-round were it not for Trump.

What doomed him (aside from “The Donald,” obviously)?

Well, aside from taking some status quo positions Walker had a tendency to be less than firm in his convictions …

That’s trouble in any race, but it’s fatal going up against a candidate like Trump.

UPDATE: Walker’s withdrawal speech is basically plea for the “Republican” party to unite around an anti-Trump.  Wow.