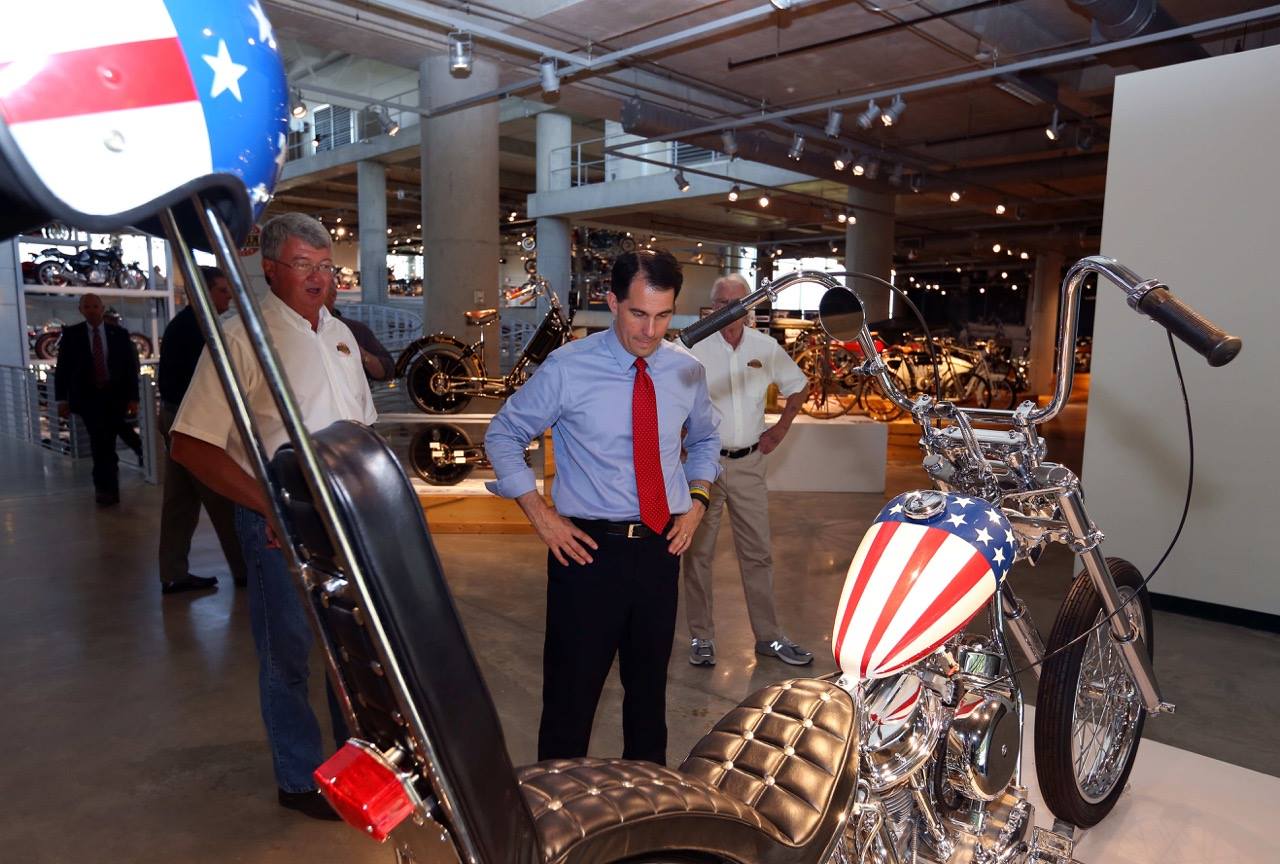 || By FITSNEWS ||  We had high hopes for the 2016 presidential candidacy of Wisconsin governor Scott Walker.

Unlike so many of the “Republican” presidential candidates (whose abysmal records have been repeatedly exposed), he was one of the few who had an opportunity to stake out a true pro-freedom, pro-free market vision for the United States.

This week, Walker published an opinion editorial in Real Clear Politics outlining his views on U.S.-China relations.  Like another status quo hack – U.S. Senator Marco Rubio of Florida – Walker is being reactionary, attempting to play the “me, too” card after GOP frontrunner Donald Trump has elevated this issue to the forefront of the national debate.

But there’s a critical difference between the Walker/ Rubio (a.k.a. “Republican” establishment) position being advanced on this issue and Trump’s view.  Both Rubio and Walker are using the China dust-up to advance a secretive, terribly anti-competitive, crony capitalist trade deal being pushed by U.S. president Barack Obama and “Republican” leaders in Congress.

Trump?  He was one of the first GOP candidates to come out blasting this deal (along with Carly Fiorina).

Anyway, here’s what Walker had to say about the so-called Trans-Pacific Partnership (TPP) agreement …

We need a Trans-Pacific Partnership trade deal that puts American workers first and levels the playing field. A deal that genuinely opens markets and ensures high standards for an area covering almost 40 percent of the world’s GDP has huge potential to benefit Americans.

Those statements are, quite simply, 100 percent bullsh*t.

“Obamatrade” is going to be a disaster for the U.S. economy (see HERE and HERE) and more specifically for the South Carolina economy (see HERE and HERE).  How come?  Because it’s not “free trade,” it’s rigged trade – the kind of insider-driven deal that subsidizes outsourcing of U.S. jobs to the benefit of a handful of corporations (well, and Malaysian slave traders).

Seriously: The only “Americans” who will benefit from TPP are the special interests who purchased its passage.

We expected a D.C. insider like Rubio – who cast the deciding vote for “Obamatrade” in the U.S. Senate – to support this crony capitalist crap, but we expected more from Walker.  A lot more.

Sadly, he’s just not delivering … which is probably one reason why the latest “First in the South” polling has seen him fall from frontrunner to an abysmal four percent.