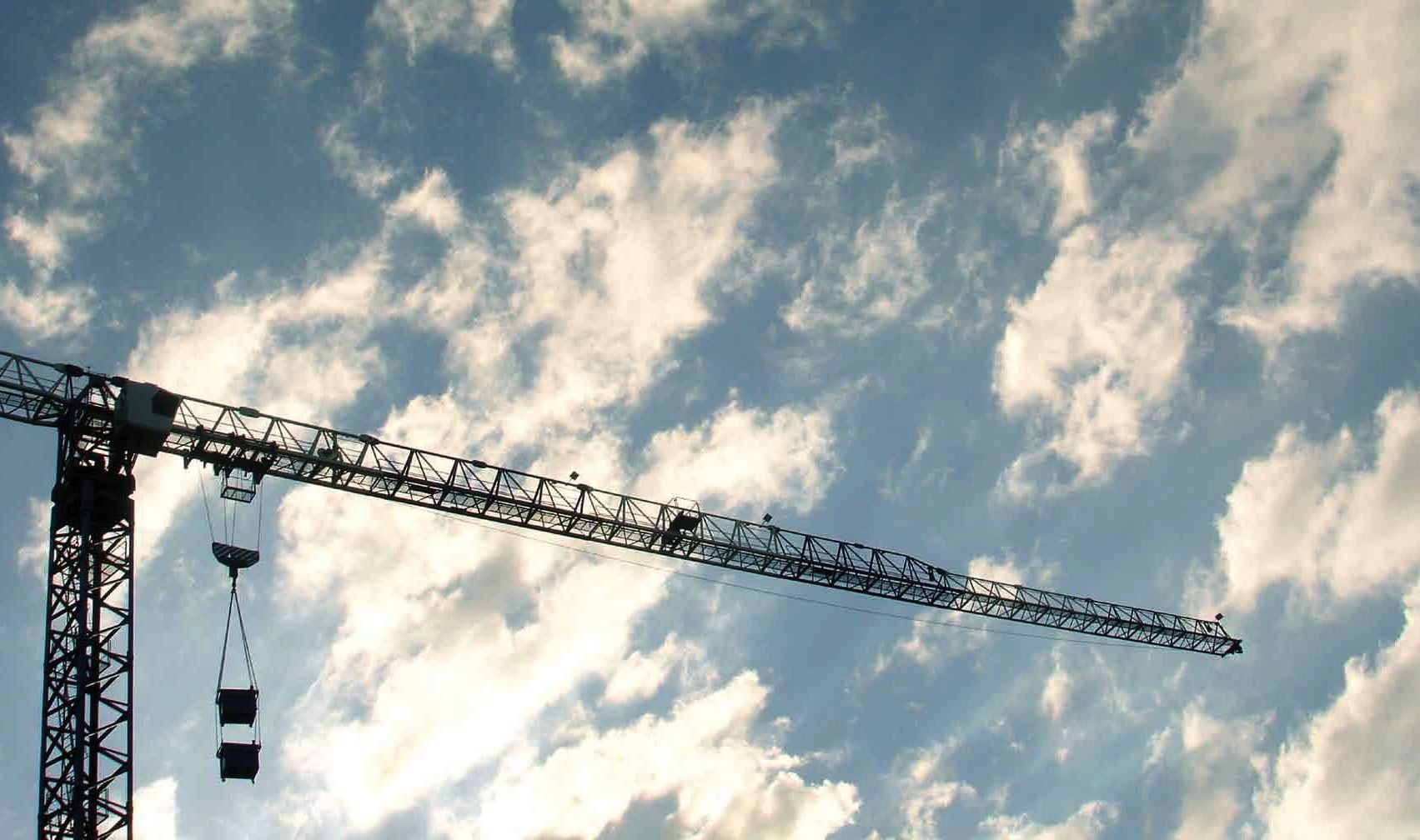 According to the bank, gross domestic product (GDP) is currently expanding at only a one percent clip during the third quarter – which ends on September 30.

“The model projects that lower inventory investment will subtract 1.7 percentage points from third quarter real GDP growth,” a statement accompanying the reading noted.  “Real GDP grew 2.3 percent in the second quarter according to the advance estimate from the U.S. Bureau of Economic Analysis.”

Yeah … we saw that second quarter estimate.  And we saw how a bunch of “double seasonal adjustment” magically repaired the abysmal first quarter data.

And even if the government estimates were valid, our economy isn’t moving at anywhere near its potential … to say nothing of the level it needs to move if all those entitlement calculations are going to hold up.

We’ve said it before and we’ll say it again: America needs to grow the economy, not government.  It needs to start letting consumers do the stimulating, instead of pumping trillions of dollars we don’t have into wealth redistribution, crony capitalism, welfare statism, global interventionism and socialized medicine.

OK, I give up. The whole world is falling apart. Where do I sign up for more gold.

Where’s he gonna move his wife and children? Maybe the moon? I hear the Baptists are revving up NASA with a faith-based community lunar colony

EVERYBODY KILL YOURSELVES. THE WORLD IS ENDING

I’ve been saying that for thirty years, someday I’ll be right!

“America needs to grow the economy, not government.”
Someone should call Washington and clue in the occupant of the White House.
If he is not there, they will know which golf course where he can be found.

Obamnomics and Democrat Spiel does not work.

What? Another disparaging article about the economy????

It’s already been like 5 minutes since the last one…Fits you’re starting to slip.