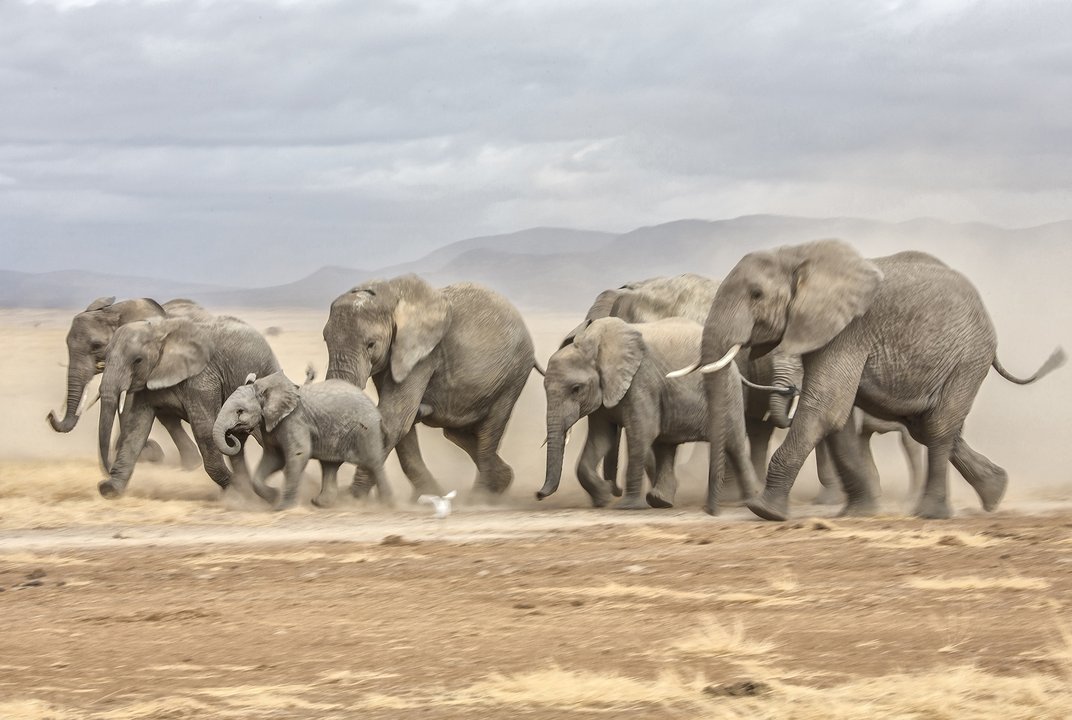 || By TAYLOR BROWN || Of all of the great things in this world that I love—my dog, Rush’s, Côtes-du-Rhônes wine, Christmas, mustard-based BBQ—the Presidential election cycle is at the top of my list. The Fox News presidential debate tonight promises to be spectacular TV.

As I wrote before, Donald Trump “has a knack at saying exactly what the other politicians want to say, but are too scared to actually say it. Mr. Trump has a unique ability to tap into this. Everything you shouldn’t say as a candidate, he says. Donald Trump is like if Joe Biden had more brain cells, money, and work experience.” I think Mr. Trump will be a show stealer like he always is. I can’t wait to hear what he says, and whose phone numbers he releases tonight. Mr. Trump has continued to hold my attention, and tonight will be no different.

I am also excited to see Scott Walker continue to separate himself and prove that he is the candidate that everyone can get excited about. I have loved Scott Walker for a while now. I love his pro-life stance, and all that he has done for Wisconsin. I think he would make a spectacular President.

Call me a RINO, call me crazy, but I also like Jeb Bush. I think the Bush family is the epitome of class. Mr. Bush has rallied behind ending common core, and both myself AND Mr. Will Folks support his efforts. I hope Jeb! can bring his A-game tonight, and show himself to be a statesman like his brother and his father.

Ted Cruz will be interesting to watch. I haven’t exactly been his #1 fan, but his father has been a tremendous help to his son’s campaign. Marco Rubio, too, holds some interest to me. Both Cruz and Rubio are very Conservative candidates, and of course I would support them if they get the nomination, yet, I just haven’t been able to get “pumped up” about either. Maybe tonight will change that.

Mike Huckabee, Ben Carson, Chris Christie, and John Kasich … Meh. I think Rick Santorum deserves to be on the stage more than any of these men.

And regarding the final candidate selected to appear on the primetime debate tonight: Mr. Rand Paul, I do not care to waste my time or energy writing more than a sentence about. I despise this man, I deplore his politics.

After tonight, I may finally say who I’m supporting, but as sure as I am that the Pope is Catholic, tonight is going to be a shit-show of massive proportions. You can catch me at the Wholly Smokin’ debate party in Florence enjoying (and live-tweeting @TaylahhKane) every single second of it.

Oh, goddamnit! Why did I read this shit?? “…the epitome of class”? Fucking Jesus…

No Bourbon, No Dos Equis Ambar on the love list

Oh, OK you are not of age

Well, when you get there an ice cold beer or two or three can make the world all the better and if the beer doesn’t take the edge off try Bourbon

Any Bourbon will give you that little extra push

If things are not going fast enough for you, have the bartender pull you a cold draft in an iced mug, fill a shot glass with Bourbon, drop the shot glass into the beer mug, wait a few seconds then drain both

it’s Dos Equis AMBER!!!!
Please do not sully the proper nomenclature of one of the finest non craft beers in the world…………….
And that bit about beer and a shot of Bourbon….. It’s called a BOILERMAKER… The drink has only been around like forever……………..
I do believe Ms. Brown is over 21 BTW……

Normally I am in a better mood however, go fuck yourself. If you don’t what to do yourself then go find your sister or brother

It is Ambar, check the goddamn fucking website asshole
http://www.dosequis.com/the-beer

Better still go buy a bottle and read the fucking label on the front, AMBAR

As for the “BOILERMAKER” fuck off. Only mother fucking carpetbaggers call it such

In the coastal lowcountry the drink is ordered as a draft and a shot of bourbon, then the individual either drinks one then the other or he depth charges the bourbon then drinks both

What a bartender! When I asked him for something tall, cold and full of gin, he sent his wife over!

You’re young and naive,and can be forgiven for not realizing that Trump, Joe Biden…
Have you heard about Google?

You left out the Rush’s food fantasy.

When politics becomes football who don’t like football, we have a problem.

Let’s use Graham as the football, Pretty please, I’ll even kick the field goal. LOL

Cousin Judge in Alabama says that Graham is out and will withdraw within a week.

Ms. Brown:
May I remind you that a few months ago you gushed almost obscenely about Rick Santorum. Now you say that Scott Walker is your guy. You do know that the economy in Wisconsin is in the tank and the state is in a mess don’t you?
You are one fickle girl…………………….
If you do have a steady boyfriend I’d be worried if I was him……………….

1.”I love my dog” I love my dog also, thumbs up 10+
2. “Scott Walker” 2 for 2 you go Taylor girl.
3. “Call me a RINO, call me crazy, but I also like Jeb Bush.” Crazy RINO, there I said it.
4.” Meh. I think Rick Santorum deserves……” Anything other than a minister’s collar is too much.
5. “as sure as I am that the Pope is Catholic” Are you really sure? Can the Catholic Church and Marxist theory (Liberation Theology) co-exist?

Be interesting to hear your views later.

“I think Rick Santorum deserves to be on the stage more than any of these men.”

Rick Santorum is the absolute worst. He deserves to be on stage the least.

Santorum represents the Taliban wing of the GOP.

This is the best you can do for writers, Will? Some airhead that never had a real job blathering about candidates while expressing her loves for shitty fast food, wine and even shittier barbecue? Give us all a fucking break. I would prefer an unattractive writer with decent writing skills over a good looking girl with nothing to add to the mix.
And wasn’t she over the moon with Santorum the last couple of articles? The only thing worse than a bandwagon football fan is a bandwagon political fan.

I would prefer an unattractive writer with decent writing skills over a good looking girl with nothing to add to the mix.

Ye cats, Chief!
Where are your priorities?

TBG is hoping that Trump and Christie get into it and go full Nyawk/Joizey on each other, complete with a copious amount of F-bombs.

The thought of Christie having a melt down . Several bags of oil sorb or cat litter would be needed. LOL

Trump and Christie, I think Trump would take it, unless Christie pulls a move and sits on him.

I watched the first debate at five, I agree with most folks, Carly Fiorina won the early debate and will move into the top ten.
Quite frankly, tonight, I am hoping for a show more than to be politically informed. But, at some point in the future Trump will have to deal more astutely with political matters than he is doing now.
Good article, I agree with most of it. On with the show.

I tell you people can try putting the HP anchor around her neck all they want but that woman is a fighter and an intelligent one at that. Her ability to remember, say, and make the discussion points is second to none.

That’s the only perceived negative that the left can come up with. Actually, the turmoil that she went through at HP was a much bigger problem than her personality. It is a much bigger story, and after the turmoil, reorganization, HP was a better company. Yes, she was fired, but I consider it a mistake. I was employed by HP in the seventies and eighties, not there during her tenure, but followed it as closely as I could.

If she ever gets a chance to go toe to toe against Hillary or any Democrat for that matter she will butcher them right where they stand. I’ll bet she had many men in the boardroom pissing themselves.

Yes, she will, she is smarter and more articulate than HRC.

I just can’t understand how you have a job writing your worthless opinions.

You’re a warmonger of the most ignorant kind.