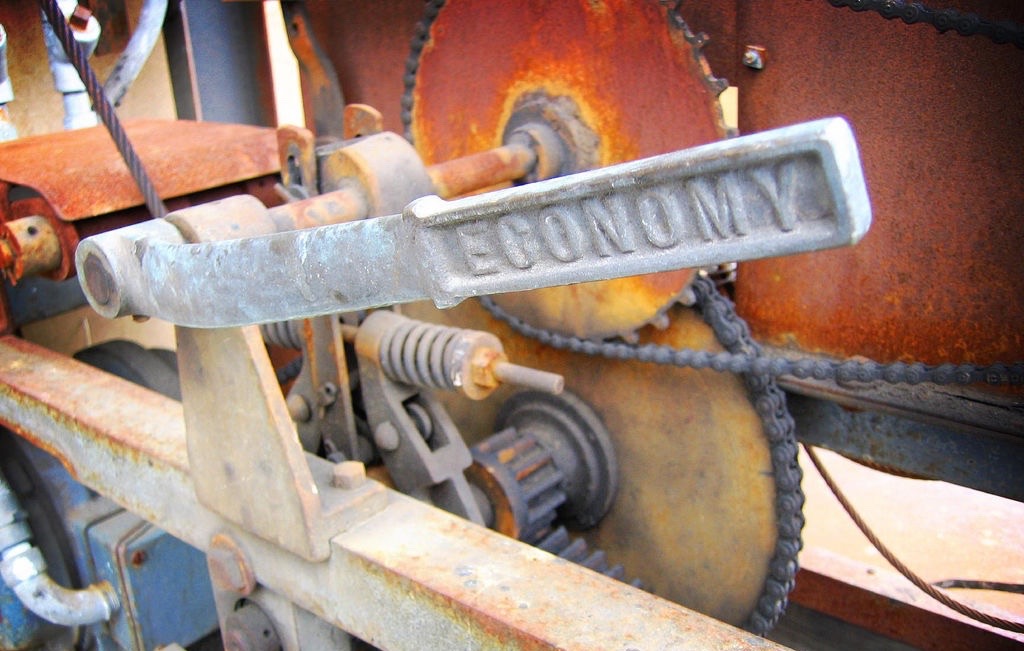 || By FITSNEWS || Like the old man in the Monty Python skit who’s “not dead yet,” the U.S. economy still has a pulse … assuming you believe the government data.

America’s gross domestic product (GDP) expanded during the second quarter of 2015 at a 2.3 percent rate, according to preliminary estimates released this week by the U.S. Bureau of Economic Analysis (.pdf here).  Meanwhile first quarter GDP, which originally printed at a disastrous -0.2 percent, was revised upward to 0.6 percent.

Gotta love that “double seasonal adjustment” (a.k.a. faking it till you make it) …

In fact this trick was used to adjust 2014’s disastrous first quarter from -2.1 percent to -0.9 percent.

Before everybody breaks out the “rainbows and unicorns” champagne, though, it’s important to remember joblessness in America remains widespread (a record 93 million working age Americans are out of the labor pool), wages remain flat and there are serious global economic headwinds bearing down on our so-called “recovery.”

It’s also important to note these “adjustments” of GDP align nicely with the Federal Reserve’s plan to proceed with an interest rate hike in September.

By contrast, growth exceeded five percent in twelve out of thirty years from 1950-1980.  And it exceeded four percent in seventeen out of those thirty years.  Of course, as we’ve noted, this was before the era of obscenely big government – before the perpetual expansion of the welfare state, before the dawn of unchecked crony capitalism, before the radical redistribution of wealth, before Obamacare and before two totally unsuccessful “Wars on Terror.”