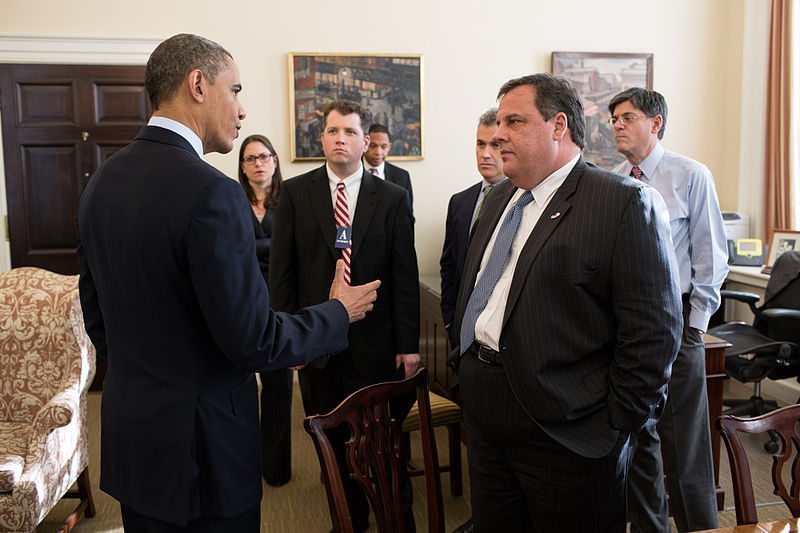 || By FITSNEWS || New Jersey governor Chris Christie became the sixth “Republican” presidential contender to oppose “Obamatrade” – an effort to ram a crony capitalist trade deal down through the U.S. Congress.

During an appearance on nationally syndicated radio host Laura Ingraham‘s program this week, Christie said he generally favors authorizing “fast track” trade negotiations (the first part of “Obamatrade”) but believes U.S. president Barack Obama has not earned such a privilege.

Rick Manning – president of Americans for Limited Government (ALG) – has been leading the fight against “Obamatrade.”  In welcoming Christie’s decision, Manning addressed not only the presidential politics of the issue – but also the potential it has to disrupt “Republican” control of the U.S. Senate.

“With Chris Christie now coming out against fast track, joining presidential aspirants Bobby Jindal, Carly Fiorina, Rand Paul, Donald Trump, Lindsey Graham and Mike Huckabee, it is clear that Republican voters are dead set opposed to granting trade authority to President Obama,” Manning said.  “Meanwhile, Senate Republicans are risking seats in 2016 in Ohio, Illinois, Indiana, New Hampshire, Pennsylvania and Wisconsin to get the legislation passed, jeopardizing any majority in the Senate a new Republican president might enjoy, and making it harder to win the states he or she will need in order to even get to the White House.”

As we’ve previously noted, Obamatrade is bad for America (see HERE and HERE).  And it’s especially bad for South Carolina (HERE and HERE).  Which is why we have called on our state’s “conservative” congressional delegation to oppose it – and praised those who have done the right thing.

We’ve also exposed how supporting this monstrosity is not supporting “free trade,” but rather rigged trade.

Obviously FITS is no fan of Christie … but he got this one right.  And deserves credit for standing up to the status quo interests pushing this scam.