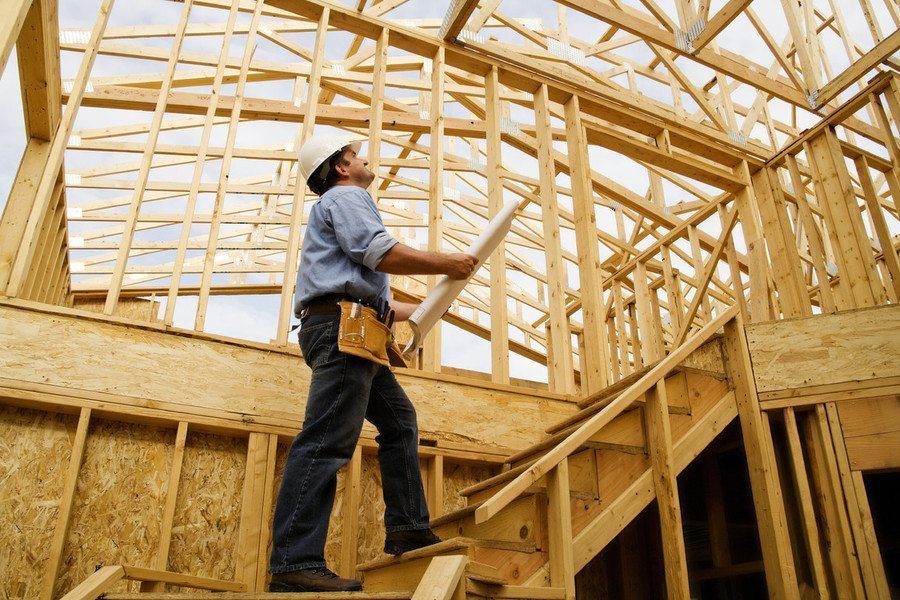 HOUSING STARTS, PERMITS ON THE RISE …

|| By FITSNEWS || We were thrilled to see some good economic news this week … at least for a minute.

Housing starts surged 20.2 percent in April to 1.135 million, according to data from the U.S. Department of Commerce.  That’s the second-biggest month-to-month increase ever – sending this volatile economic indicator to its highest level since November 2007.  Meanwhile there was a 10.1 percent hike in applications for building permits – sending that measure to its highest level since June 2008.

Six years ago, during the brunt of the “Great Recession,” housing starts plunged all the way to 478,000.  By contrast, January 2006 saw a whopping 2.273 million housing starts.

So … this is good news, right?

But before we get all “rainbows and unicorns” about the economy, it’s important to remember just how weak America’s economic fundamentals remain.  And how pessimistic the immediate outlook remains. 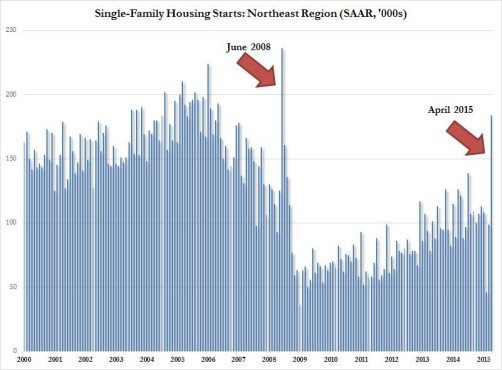 More to the point the middle class American consumer – squeezed by the welfare statists on one side and the crony capitalists on the other – is still tapped out.

The Economy: Fake It Till It Makes It