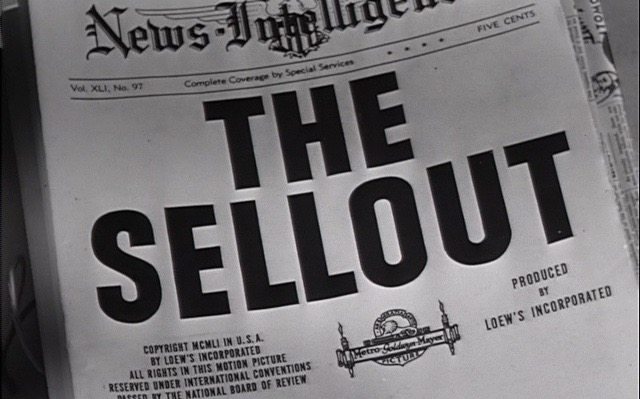 ANOTHER “CONSERVATIVE” GROUP SIDES WITH THE CRONY CAPITALISTS …

|| By FITSNEWS || While U.S. representative Jeff Duncan was taking a principled, pro-free market stand against president Barack Obama‘s crony capitalist trade push, another “pro-taxpayer” group in Washington, D.C. was selling out on “Obamatrade.”

We’ve already written on the sellout of Americans for Tax Reform and its leader – Grover Norquist – but joining the ranks of the crony capitalists this week was another so-called “conservative” group, the National Taxpayers Union (NTU).

“South Carolinians should be aware of the benefits they enjoy from more open trade, and not fall for inaccurate concerns or misinformation surrounding this bill,” the group’s executive director said. “If Senators (Tim) Scott and (Lindsey) Graham want to do what’s best for taxpayers and businesses, they will vote for this legislation.”

This website has already exposed how Obamatrade is bad for America (see HERE and HERE) – and how it’s especially bad for South Carolina (HERE and HERE).

And we’ve ripped apart the fiction that it is somehow akin to “free trade.”

So … what exactly about our information is “inaccurate?”

Yeah … we’ll be sure to let you know whenever these guys offer up anything resembling specific evidence in support of that statement.

Last time we checked, South Carolinians’ incomes were abysmal.  And our workforce was much smaller than the national average (which itself is hovering at four-decade lows).

What “benefits” should they be made aware of, again?

“This group is calling for handouts to Wall Street and a handful of Big Labor goons by adding TAA (Trade Adjustment Allowance) to the deal,” one Washington operative told us.  “Hell, Heritage Action is oppose to the measure with TAA in it.  These guys have gotten their fishnet stockings snagged on the facts.”

Look guys:  If you’re gonna whore, it’s important to do the research.

US House To Take Up Late-Term Abortion Ban