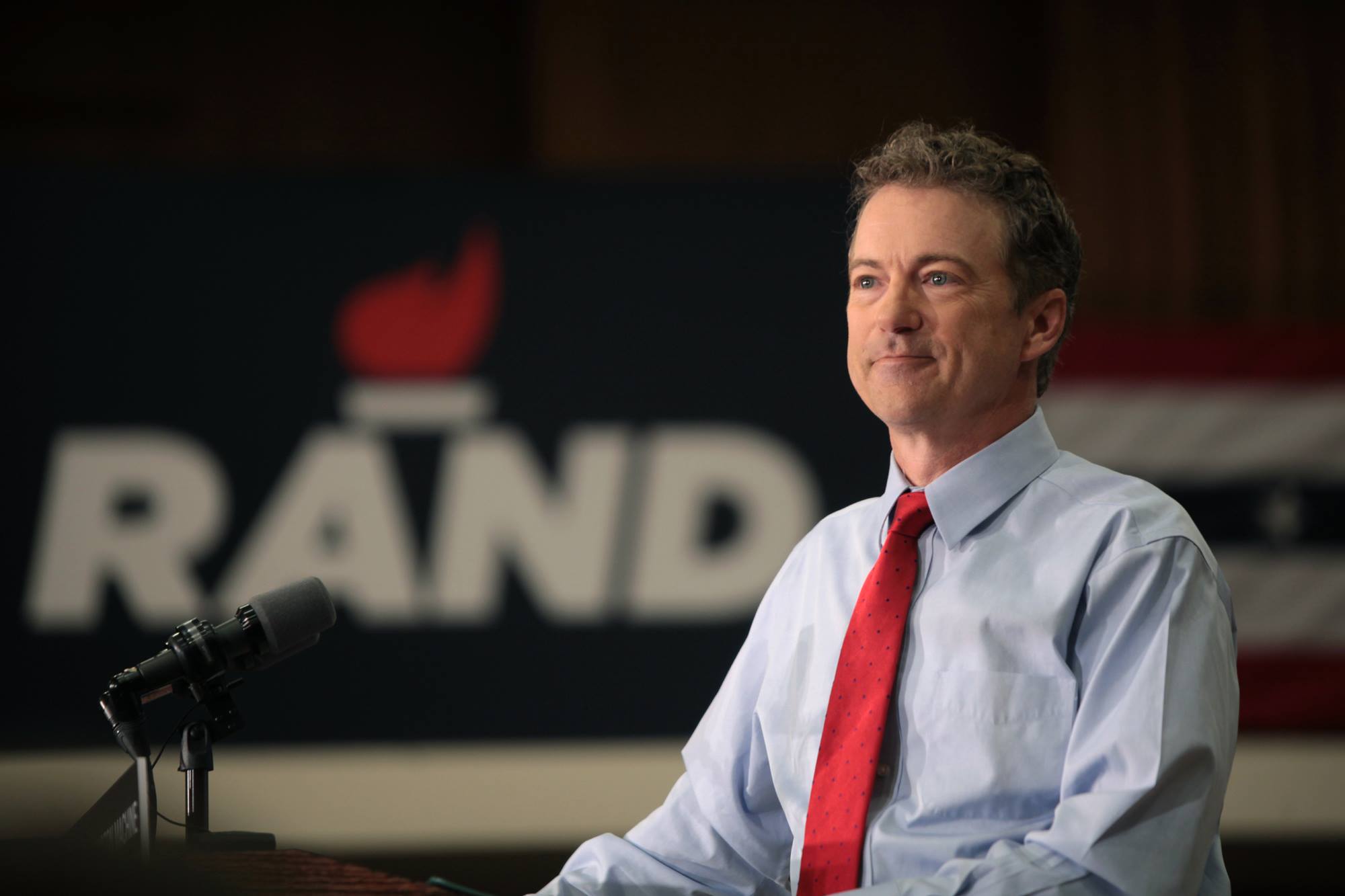 || By FITSNEWS || U.S. Senator Rand Paul – a consistent opponent of the federal government’s warrantless mass spying network – is praising an appeals court for striking down the unconstitutional program.  According to the U.S. Second Circuit Court of Appeals, the government’s Orwellian domestic surveillance program “exceeds the scope of what Congress has authorized.”

Ya think?  America’s spy state shreds the Constitution … and Paul, to his credit, has been on the right side of this issue from day one.

“This is a monumental decision for all lovers of liberty,” Paul said. “I commend the federal courts for upholding our Constitution and protecting our Fourth Amendment rights.”

Paul added “it is now up to the Supreme Court to strike down the NSA’s illegal spying program.”

Additionally, Paul pushed Congress to pass legislation he has previously championed – legislation which would expressly forbid such programs from being established in the future.

“It is the duty of elected officials to protect the rights of all Americans, and Congress should immediately repeal the Patriot Act provisions and pass my Fourth Amendment Preservation and Protection Act,” he said.  “I will continue to fight to prevent the Washington Machine from illegally seizing any American’s personal communication.”

Good for him … ever since it was first exposed in 2013 by National Security Agency (NSA) whistleblower Edward Snowden, America’s domestic spy state has been a compelling reminder that we do not live in the “land of the free.”

Rulings like this one – and hopefully an eventual U.S. Supreme Court rebuke – are vital affirmations of our Fourth Amendment rights.

Paul has disappointed us a bit of late with his tack toward “neoconservatism” (a.k.a. warmongering), so it’s nice to see him standing fast against the establishment on this issue.

An Open Letter To The SCGOP Executive Committee

Rand Paul is smart enough to know which way to gamble in the casino that is the Supreme Court.

In fairness, there’s not “right to privacy” in the Constitution because the founders had national security in mind, so they never even used the word “privacy” for that reason. With that being said, the issue here is moreso what Congress authorized, not necessarily that the gov’t can’t spy on us. There’s a lot of grey area on how/when they can take our data, so it’ll likely be more of a ruling/clarification on that than whether we have a right to privacy in the broad sense… because we don’t. And SCOTUS has ruled that before.

Are we fighting for equality or liberty? There is a difference: http://www.slate.com/articles/news_and_politics/jurisprudence/2015/04/gay_marriage_arguments_at_the_supreme_court_equality_liberty_sex_discrimination.html